Satellites of Roskosmos conduct regular round-the-clock shooting of the territory of Ukraine, however, for regulatory reasons, these images are not published, said the head of the state corporation Dmitry Rogozin on the air of Rossiya 24. 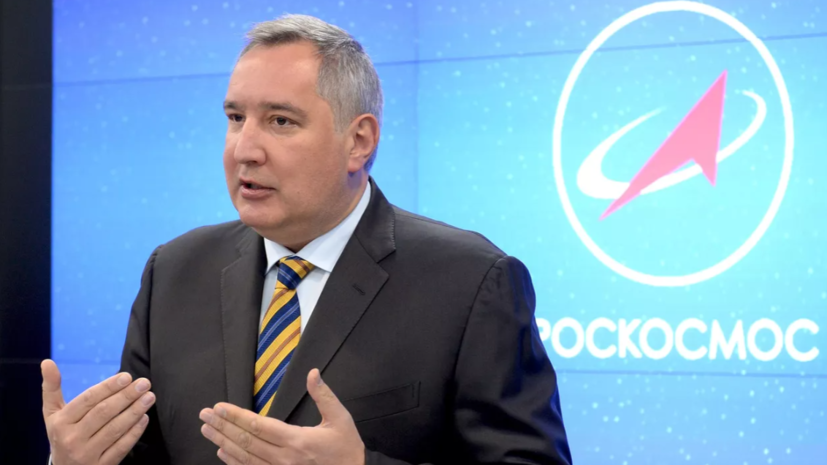 “Yes, of course, we are shooting this.

Around the clock and in sufficient resolution, appropriate decisions can be made on it within the framework of the Ministry of Defense, ”Interfax quotes him.

According to Rogozin, according to the regulations, the pictures are transferred to the defense department.

Earlier, Roskosmos, on the eve of the NATO summit in Madrid, published satellite images and coordinates of the “decision-making centers” of the West.

As Rogozin noted, NATO is transferring data collected by Western private satellite operators to the Ukrainian army, this also applies to Maxar.