Police investigating the death of a 10-year-old elementary school student's family, who were found dead off the coast of Wando, have confirmed that Cho's mother, 35-year-old Lee, prescribed sleeping pills. 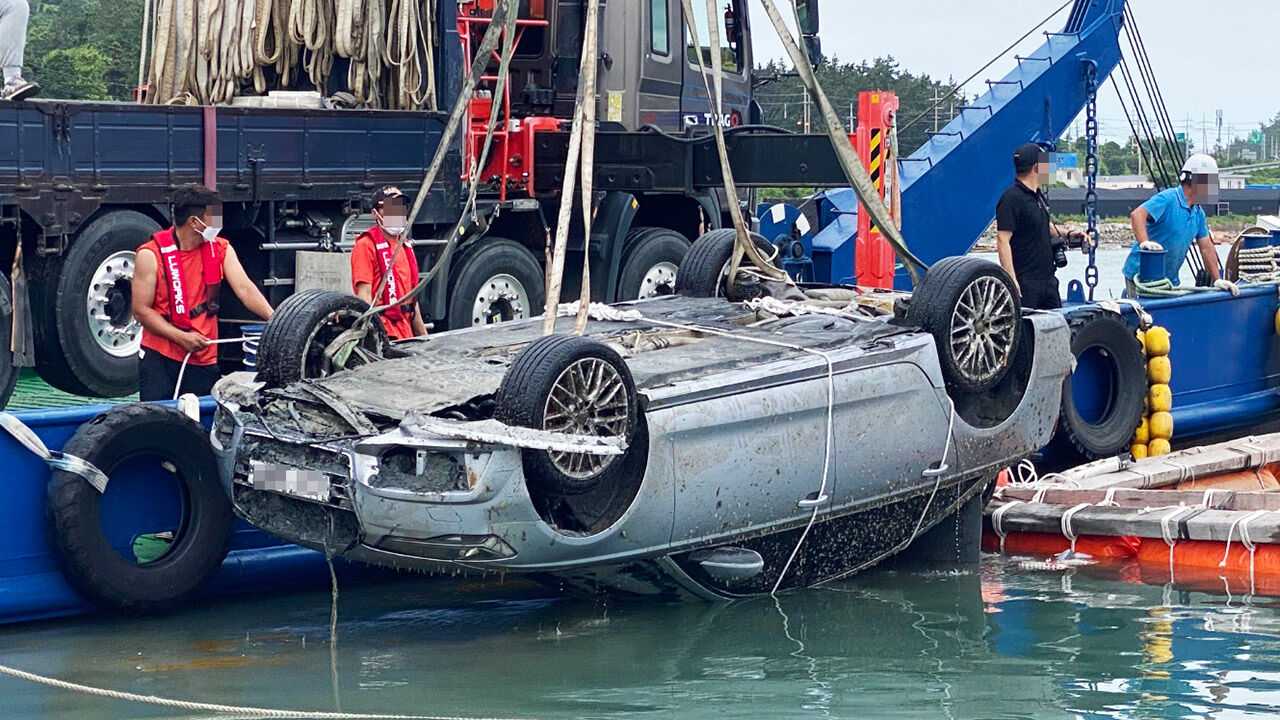 The police, who are investigating the death of the family of 10-year-old elementary school student Jo Yang, found dead off the coast of Wando, have confirmed that Jo Yang's mother, 35-year-old Lee Mo, prescribed sleeping pills.

According to the Gwangju Nambu Police Station, on the 29th of last month, a medical bag was found in Lee's belongings recovered from the sea off Songgok Wharf, Wando-gun, Jeollanam-do, and he visited the relevant medical institution to investigate whether there was any medical treatment.

As a result of the investigation, it was found that Mr. Lee received treatment for insomnia, etc. at the relevant medical institution once each in April and May, before leaving for experiential learning, and was prescribed sleeping pills.

While the police are checking the type and amount of sleeping pills prescribed by Mr. Lee, the autopsy of the family of Cho Yang conducted yesterday (30th) failed to reveal the exact cause of death and is investigating drugs and poisons.

Police found that in the Internet records they checked to find the family, Lee searched several times for words suggesting extreme choices, such as sleeping pills.