Minions: The origin of Gru and all the movie premieres of the weekend

The billboard is renewed on July 1. Films such as Minions: The Origin of Gru, the Spanish comedy Mama no Enredes or the drama Bergman's Island hit theaters. 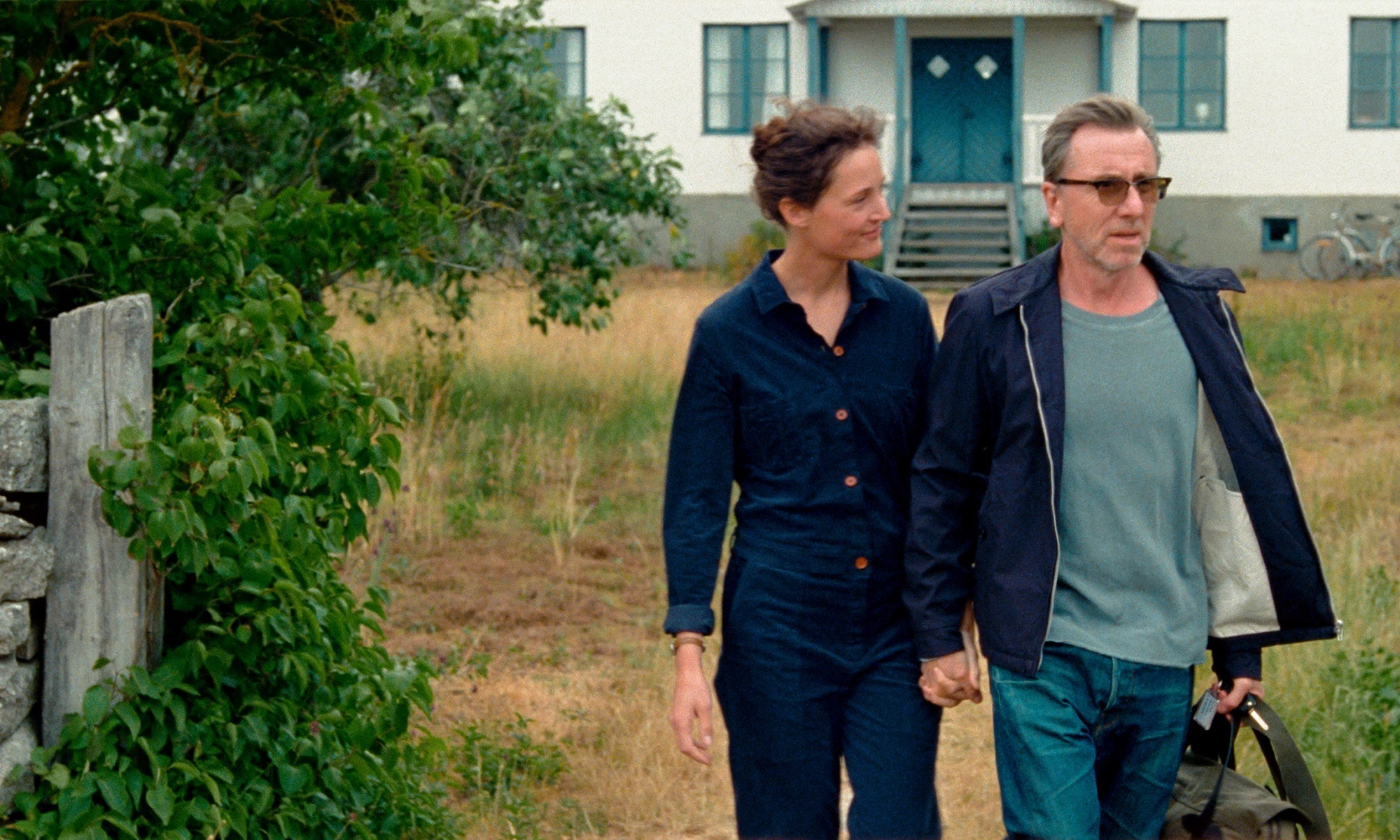 The billboard is renewed on

Minions: The Origin of Gru

lead a drama in which cinema, and especially

Its plot imagines the

retreat of two filmmakers to the same island where the Swedish director lived.

An experience that will make them relive passages of their lives while they talk about love and many issues in a very relaxed atmosphere.

Gru and his army of minions

reminds us of the great villain when he was just a boy wanting to conquer the world.

It's the 70's and his victims will be the members of

, criminals who will suffer greatly.

It is expected to be one of the biggest hits of the summer.

Sam Neill: "A lot of kids have called me 'the dinosaur man' since Jurassic Park"

Sam Neill: "A lot of kids have called me 'the dinosaur man' since Jurassic Park"

Elvis, Black Phone and all the movie premieres of the week

Elvis, Black Phone and all the movie premieres of the week

is the star of this comedy in which a mother of two teenagers decides to give herself a new chance in life.

To do this, she creates a

profile on a dating app that will cause her some headaches

when that fact becomes known to her children... and they want to boycott her on her new dates.

S is also released, a French film in which some retired elderly people have to invent that they are millionaires to get the attention of their grown-up children again.

, with Nora Navas, a drama about three women who are totally affected by the war.

Other films that arrive in theaters are the Turkish drama

, by Clara Martínez-Lázaro, about the relationship between the two members of a couple, played by Mariona Terés and David Pareja;

SINGING ON THE ROOFTOPS

, about the last drag queen in Barcelona's Chinatown;

and the Spanish thriller