'1 billion worth' imperial pottery, the police who searched for 'clang'

The absurd thing happened when the police during a search and seizure broke a Chinese imperial pottery worth 1 billion won. Reporter Park Seung-hyeon of KBC reported on the court's ruling on the police who destroyed the ceramics. 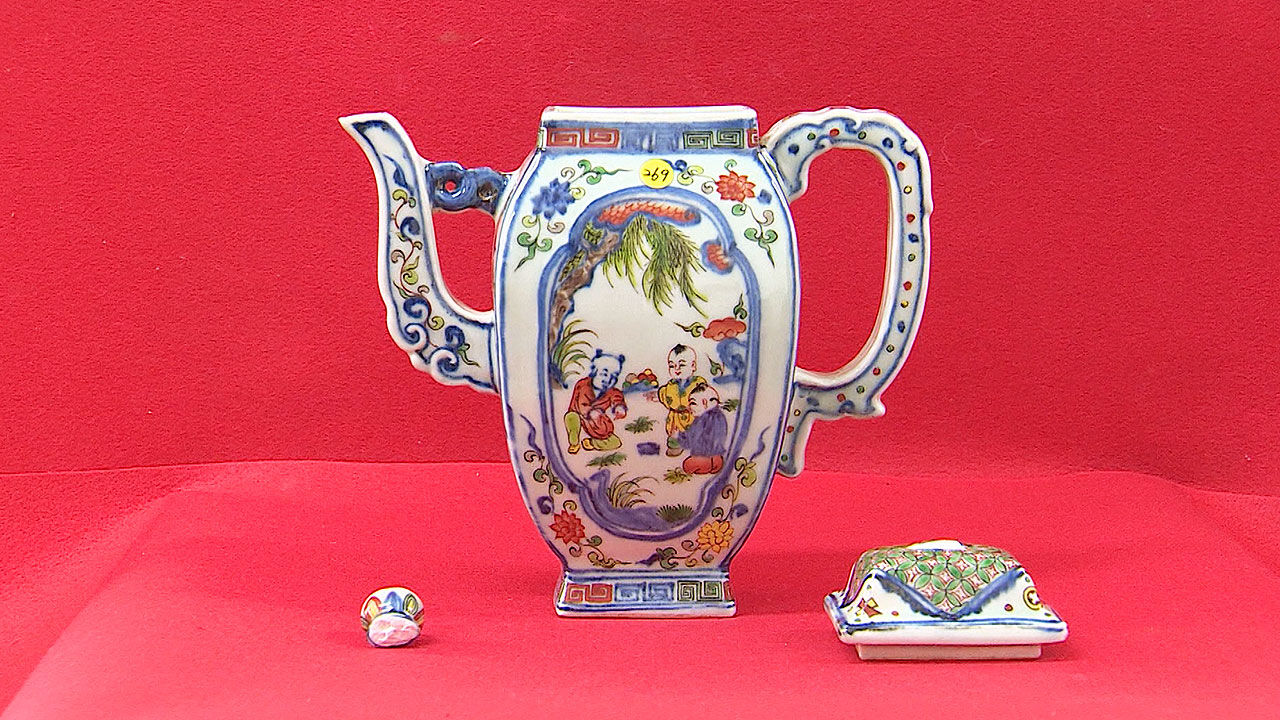 The absurd thing happened when the police during a search and seizure broke Chinese imperial pottery worth 1 billion won.

Reporter Park Seung-hyeon of KBC reported on the court's ruling on the police who destroyed the ceramics.

is the Ming Dynasty imperial porcelain, which the Chinese Cultural Heritage Conservation Research Institute judged to be worth 6 million yuan or 1 billion Korean won.

It is a rare square-shaped pottery with a statue of a Ming dynasty child, but the handle of the lid fell off.

The police, who were raiding the Goheung Museum, disregarded repeated requests for attention and lifted the pottery upside down with one hand, but the lid fell to the floor and broke.

[Min Jong-ki/Director of the Korean Antiquities Promotion Agency (porcelain owner): (Police) How absurd and frustrating I must have been when I dropped it while holding it with one hand while saying I had to find traces of the

I had an accident when I went to the storage for it.

The pottery owner protested strongly, but it is said that the police persisted in a rather overbearing attitude, rather than saying they were sorry.

Goheung-gun did not even inform the police on how to handle pottery in advance, and just watched the dangerous search and seizure process with arms crossed.

The owner who leased the ceramics filed a lawsuit for 700 million won, and the court limited the liability for damages to 20 million won, stating that it was difficult to calculate the objective value while acknowledging negligence.

Joo-wan / Attorney: It can be said that it is rare that the search and seizure materials are damaged due to intentional or negligence during the seizure and search process.]

By destroying Chinese porcelain, I was only left with the disgrace of being a reckless investigator.