Starting in September, 65% of local health insurance subscribers and monthly premiums will be reduced by 36,000 won

From September 1, insurance premiums on the properties and automobiles of local health insurance subscribers will be reduced, and the insurance premiums for 5.61 million households are expected to decrease by 36,000 won per month. This is because the '2nd-stage reform of the income-oriented health insurance charging system' according to the National Health Insurance Act, which was amended in March 2017 by an agreement between the ruling and opposition parties in the National Assembly, will be applied from September's premium. 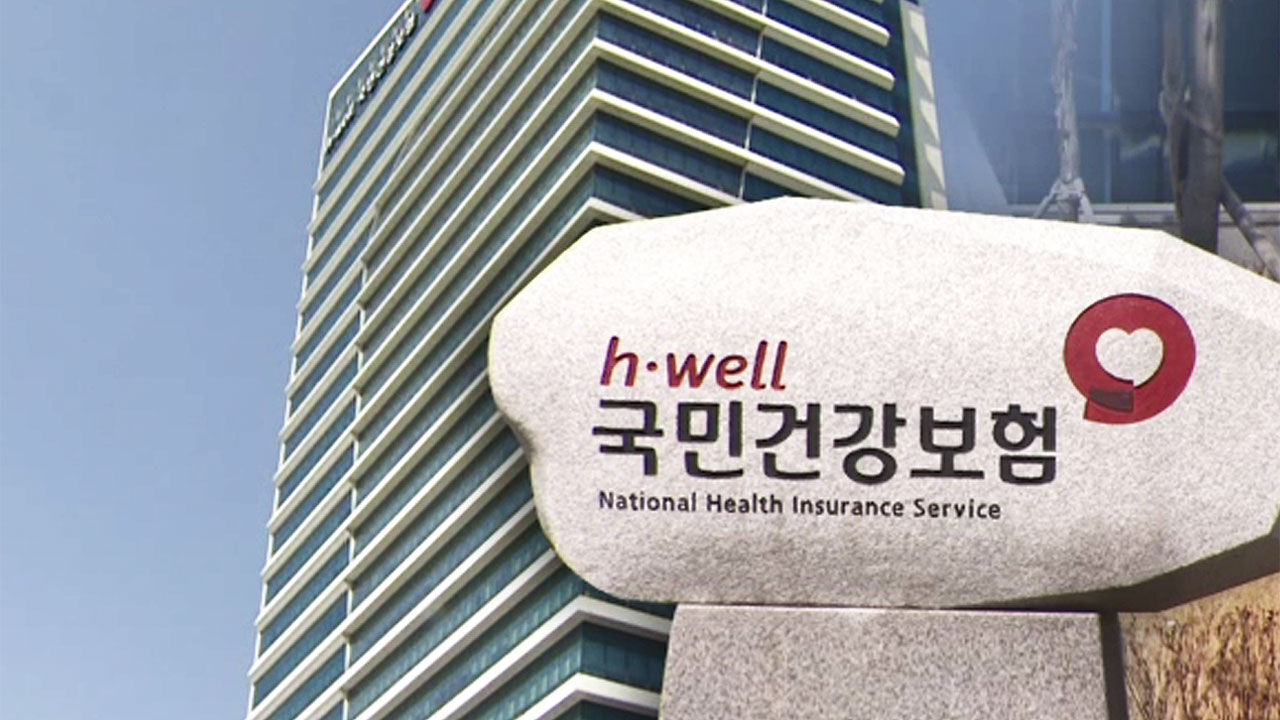 This is because the '2nd-stage reform of the income-oriented health insurance charging system' according to the National Health Insurance Act, which was amended in March 2017 by an agreement between the ruling and opposition parties in the National Assembly, will be applied from September's premium.

The Ministry of Health and Welfare announced today (29th) that it will make a preliminary notice of legislation from the 30th to the 20th of the following month for the implementation of the second-stage reform plan for the health insurance premium system.

The first phase of the reorganization was implemented in July 2018.

Unlike workplace insurers, who are subject to a set premium rate (6.99%), local subscribers are charged premiums not only for income but also for property and automobiles, resulting in controversy over equity.

Local subscribers, such as sole proprietors, daily workers, special employment workers, and retirees, will receive a wider range of deductions when paying insurance premiums for their property, such as houses and land.

Currently, deductions range from 5 million won to 13.5 million won depending on the level of wealth, but from September 50 million won will be deducted collectively.

For example, in the case of a local subscriber who owns a house with a market price of 360 million won (announced price of 250 million won), if you deduct 50 million won from the 150 million won in the property tax table and pay the insurance premium only for the remaining 100 million won It's possible.

The proportion of households paying property insurance premiums among all regional subscribers will decrease from 60.8% to 38.3%.

The average property insurance premium of all regional insurers is also expected to drop from an average of 51,000 won per household per month to 38,000 won per month, resulting in an overall annual reduction of 1.28 trillion won.

From September, local subscribers who own a car worth less than 40 million won do not have to pay insurance premiums for the car.

With this measure, the number of car insurance levies will be reduced from the current 1.79 million units to 120,000 units.

The complex method of calculating the income insurance premium for local insured members, which is scored by 97 grades, is changed to the 'income flat rate system', which multiplies the premium by the income in the same way as for the employee insured.

As a result, households with an annual global income of 38.6 million won or less will receive a lower premium for income.

Local subscribers with an annual income of 5 million are currently paying 50,290 won as an income insurance premium.

For income from public pensions (national, civil servants, military personnel, private school pension, etc.) and earned income from temporary work, 30% of the income is charged as a premium, and this is increased to 50%.

However, since the introduction of the flat-rate income system has the effect of lowering insurance premiums, the pension income-related premiums do not rise for most pension earners with annual pension income of 41 million won or less.

Employers with high income other than their monthly salary pay higher insurance premiums.

Currently, insurance premiums are charged only when income other than monthly income exceeds KRW 34 million due to rental, interest/dividend, and business income.

For example, an employee who earns 21 million won from real estate rental income in addition to monthly salary must pay an additional premium for 1 million won, which is the excess of 20 million won.

Dependents with an annual income of 20 million won or more based on the sum of taxable income must be converted into local insurers and pay insurance premiums.

Currently, the standard for converting dependents to local subscribers is an annual income of 34 million won or more, but the income requirements have been strengthened.

273,000 people, or 1.5% of current dependents, will be converted to local subscribers, and the remaining 98.5% will remain dependents.

However, in consideration of economic conditions such as inflation, insurance premiums for dependents who are newly converted to regional insurers will be partially reduced until August 2026.

In the first year of transition, 80% is reduced, and thereafter, the reduction rate is adjusted to 60% in the second year, 40% in the third year, and 20% in the fourth year.

In the original reorganization plan, in the second stage, it was also intended to strengthen the property requirements of dependents.

The plan was to convert dependents whose annual income exceeds KRW 10 million to local subscribers if the property tax table exceeds KRW 360 million.

However, in consideration of the changing environment, such as the recent publicly announced price increase of 55.5% over the past four years, it has been decided to maintain the current dependent property requirements.

The Ministry of Health and Welfare expects that the proportion of income in insurance premiums will increase and the burden of insurance premiums on property and automobiles will decrease, so that many people will pay premiums that match their actual ability to pay.

However, a financial blow to health insurance is inevitable.

As insurance premiums for regional subscribers have been significantly lowered, premium income is expected to decrease by about 700 billion won this year and 2.8 trillion won on an annual basis.

The Ministry of Health and Welfare explained that the implementation of this reorganization plan is scheduled from 2017 and has been considered in the financial management of health insurance, such as fiscal estimates, and explained that "it can be implemented within the predicted financial range."