Global warming factor: how to activate the mechanism of immune defense of plants in conditions of abnormal heat

Global warming poses serious risks to food security and agriculture, as heat waves render the immune system of plants unable to effectively fight off pests and diseases. This is stated in a scientific article published in the journal Nature. Its authors discovered the molecular mechanism for activating plant immunity in hot conditions - it turned out that a special gene is “responsible” for these processes. Researchers have been able to create plants that turn on immune defenses at elevated temperatures. 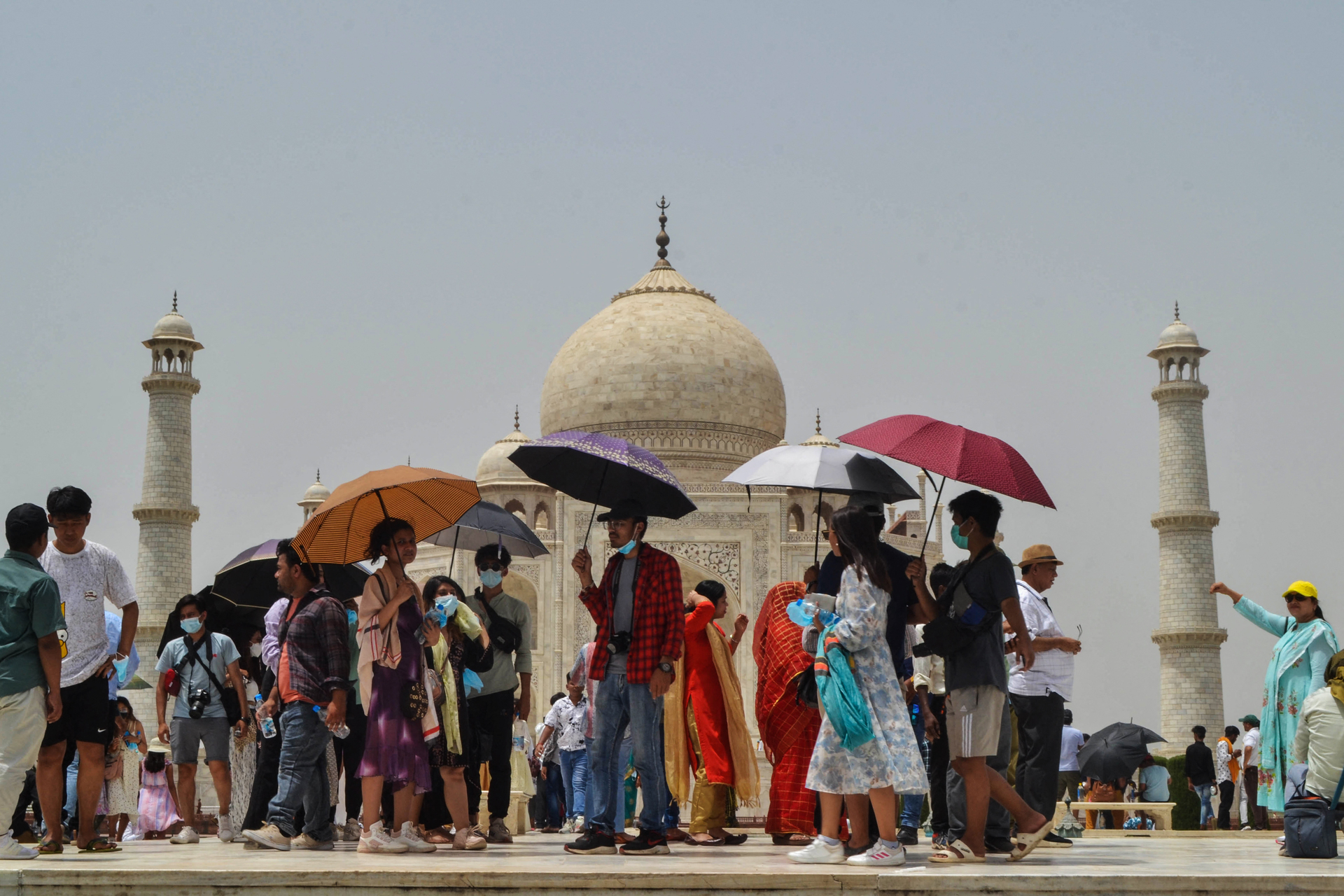 An international team of scientists has discovered a gene responsible for plant resistance to high temperatures and has managed to create heat-tolerant plants with the help of gene technology.

The study is published in the journal Nature.

The authors of the work remind that global warming, leading to more and more frequent cases of extreme heat, can have a serious impact on plants, including crops.

At the same time, it is known that high temperature suppresses the ability of plants to produce a natural hormone - salicylic acid.

This regulator activates the plant's immune system to effectively fight harmful micro-organisms such as bacteria.

According to the data presented, even today pests and plant diseases cause great harm to food crops, destroying up to 40% of the world crop.

The impact of global climate change on the economies of a number of countries is indeed growing, as noted by other researchers.

For example, a study published yesterday in the journal Environmental Research by climate scientists concluded that climate change is leading to increased heatwaves, similar to this year's heat wave in India and Pakistan, when temperatures rose to +50°C.

A negative impact on the plant is even in the case when the air temperature is kept at + 30 ° C for two days.

In such a situation, they can no longer produce enough salicylic acid to activate the immune defense.

"At elevated temperatures, plants are susceptible to a much greater number of infections due to a decrease in basal immunity," said Sheng-Yang He, lead author of the article, Duke University biologist Sheng-Yang He.

The scientist revealed this pattern back in the 2010s in experiments with the Arabdopis plant.

However, the molecular mechanism of this failure in plant immunity was unknown until recently.

However, the hypothesis that phytochromes are also involved in the regulation of the production of salicylic acid was not confirmed - it turned out that plants in which phytochromes are always active suffer from heat in the same way as ordinary ones.

Therefore, the researchers directed their efforts to the search for a special gene that is responsible for activating the immune defense of plants.

It turned out that many genes that were suppressed at elevated temperatures were regulated by the same gene - CBP60g.

The CBP60g gene acts as a master switch that controls other genes, so any way to suppress or "turn off" CBP60g also involves turning off many other genes - they stop producing proteins that allow the plant cell to accumulate salicylic acid.

Researchers have found a way to create heat-tolerant plants that turn on the CBP60g master switch only when exposed to high temperatures.

The ability to activate immune defenses only when needed is very important, otherwise the constant stress of defense mechanisms could negatively affect yields.

The authors intend to patent their development.

“In general, we managed to increase the resistance of the immune system of plants in conditions of high temperatures.

If this is true for cultivated plants, then the value (of our research. -

) is enormous, because then we will have a very powerful weapon (to protect plants from diseases and pests.