The number of coronavirus cases, which had been declining sharply for three months, is no longer decreasing. The quarantine authorities said that the virus is not spreading again, but that new mutations are increasing, so it is necessary to prepare. 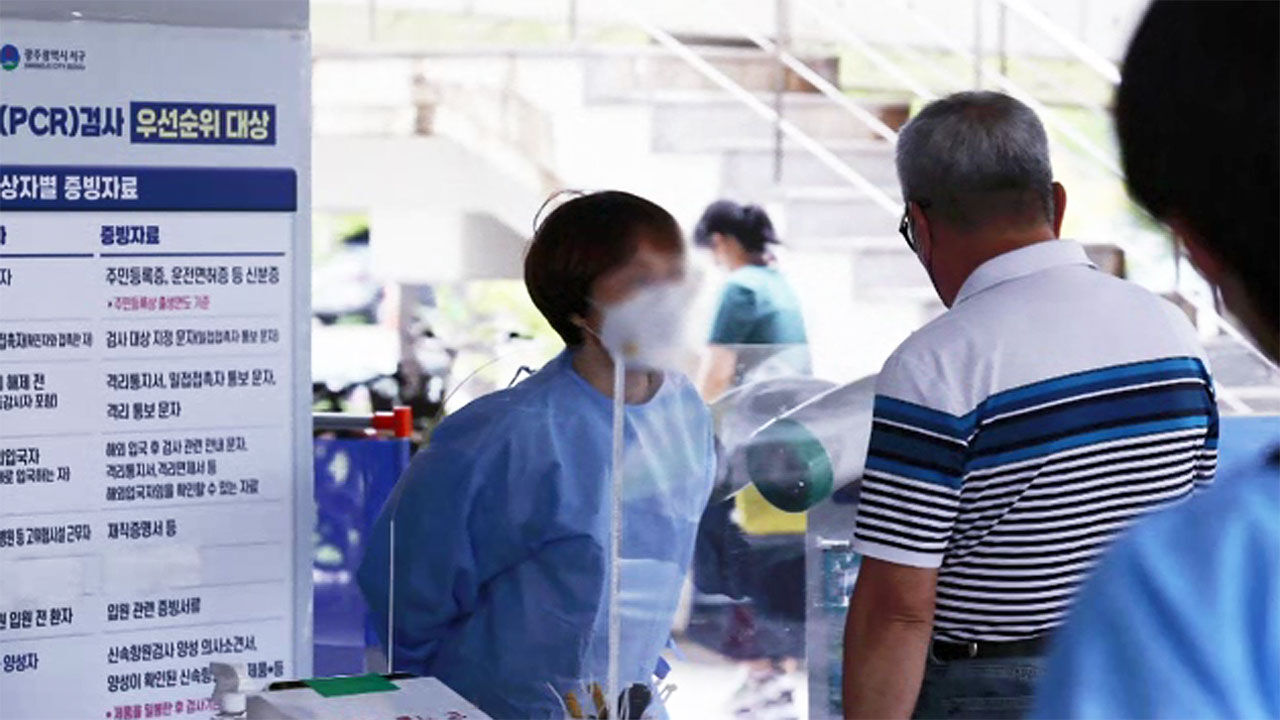 The number of corona patients, which has been declining sharply for three months, is no longer decreasing.

The quarantine authorities said that the virus is not spreading again, but that new mutations are increasing, so it is necessary to prepare.

The number of COVID-19 patients, which soared to 620,000 a day in mid-March, has declined sharply for over three months, and has recently been stagnant.

In particular, omicron sub-mutations imported from abroad are key.

The Korea Centers for Disease Control and Prevention is paying attention to BA.5, which has high transmission power.

BA.5, which has already become the dominant species in some European countries, accounts for about 30% of the confirmed cases entering Korea, and close to 10% of all confirmed cases including domestic outbreaks.

The Korea Centers for Disease Control and Prevention (KCDC) conducted a predictive analysis based on this situation and found that there is a possibility of a resurgence after the summer.

France and Germany, which experienced the Omicron peak three months earlier than us, are already showing the early stages of a re-fashion.

The exact timing of the domestic resurgence is difficult to know.

[Ki-Jong Hong / Editor-in-Chief of the Korean Vaccine Society: We cannot accurately predict the situation of 'mutant'.

However, as summer passes and winter comes, a small mutation is possible due to seasonal changes.]

The maximum peak of new confirmed cases in the case of a resurgence was predicted to be 30-40% of that of Omicron.

As BA.5 has strong immunity to avoidance, it is predicted that the number of cases of infection by those who have completed the vaccination or who have previously been infected will increase, but the number of deaths is expected to be small because the severe preventive immunity is relatively long-lasting.

The improved vaccine being developed in the US is expected to be introduced in Korea only after September.

But the pandemic could come sooner than that, so governments are considering several forms of vaccination plans.