A case of 'a new type of eat-and-run' that does not actually transfer money after showing the smartphone screen pretending to transfer food prices is being shared, and netizens are outraged. 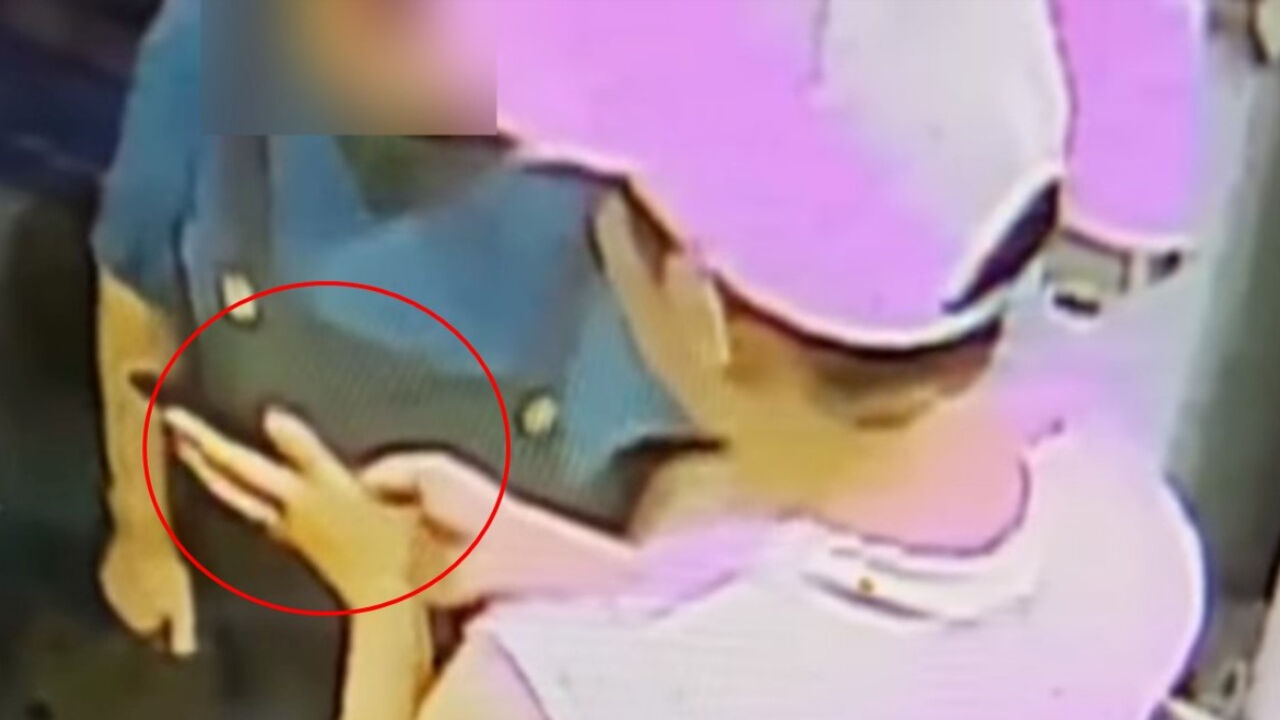 A case of 'a new type of eat-and-run' that does not actually transfer money after showing the smartphone screen pretending to transfer food prices is being shared, and netizens are outraged.

On the 28th, a tip video titled 'Beware of new scams against the elderly' was uploaded on SNS.

In the video posted together, a man wearing a cap in CCTV appeared to be approaching the cashier and trying to pay.

In the video, the man opens a banking application on his smartphone and shows it to the restaurant owner, who nods his head at the screen.

Shortly thereafter, the man turns off the screen and leaves the store with a casual greeting.

This scene, which looks like a normal payment situation, was actually a 'new eat-and-go' scene.

This is because the screen that the restaurant owner checked was before the transfer was completed.

This man checked the screen before the transfer as if he had sent food to the owner, and pressed the cancel button while the owner was not looking.

The social media account owner who shared the video said, "There is a man who used a bank app to show the screen before deposit and lied to him that he made a deposit." Please sign up for the notification service."

Netizens who saw this showed reactions such as "Why are there so many eating and drinking these days", "I have to tell my father who runs the restaurant", "Where did you sell your conscience?"

On the other hand, consuming without abduction is a misdemeanor and can be punished by a fine of not more than 100,000 won, detention, or a fine. may be punished with