A report came in that a golf course had allowed its caddies to work without pay. The golf course explained that the caddy was re-educated after complaints from customers, but reporter Kim Bo-mi covered the report. 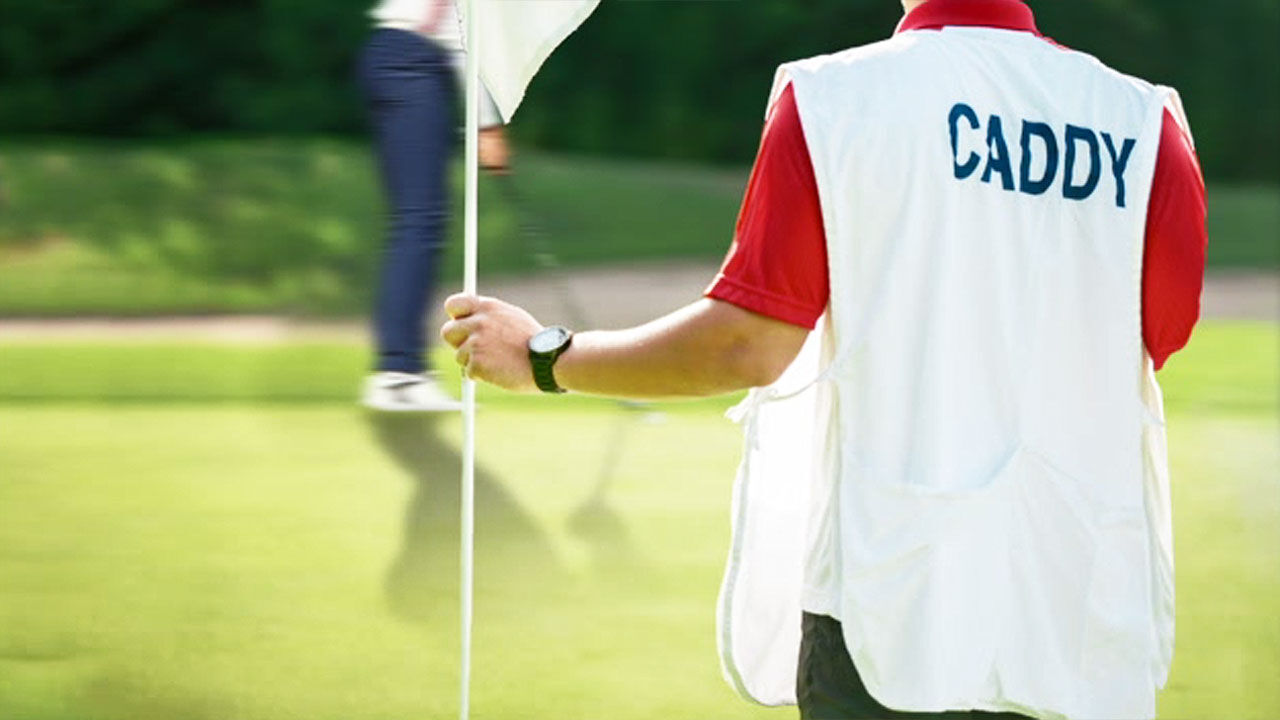 A report came in that a golf course allowed a caddy to work without payment.

The golf course explained that the caddy was re-educated after complaints from customers, but reporter Kim Bo-mi covered the report.

A man in his 20s joined a golf course in Gangwon-do last January as a caddy trainee.

He started working as a full-time caddy last April after completing three months of unpaid training.

About a month later, Mr. A received a call from the golf course manager who manages the caddy.

The person in charge said that Mr. A received customer complaints because he did not properly organize the golf club, and he notified him to receive retraining as a penalty.

[Mr. A: Talking for 9 or 10 hours in the scorching sun is not paid separately.

They say, 'You are being punished.'

He only felt it was bullying.]

After ten days had passed, the situation of unpaid work did not change, so Mr. A went to see the person in charge.

When he asked him to show him his admissions documents with the terms and conditions of the contract, the representative refused.

[Mr A - Golf course manager (recorded at the time of interview): I'm asking you to show it to me.

(I have no obligation to show it.) I think (though) I have a right to see it.

(Why are you asking me to leave. Open the door for him. I don't want to talk to him anymore.)]

In the end, I decided to leave, but I did not get back the 600,000 won deposit I had paid at the time of joining the golf course in the name of rental of uniforms and walkie-talkies.

He refused to return the deposit, saying that he did not complete one year of service and did not comply with the regulations that required him to work for two weeks after the notice of resignation.

[Mr. A: He said that he had to complete one year of work.

Because I didn't fill the working days (I won't give it).

There is no space to ask for help when you lose money.] The

golf course explained, "We did not pay the daily wage because we needed retraining, so we worked as a caddy trainee as a two-person team."

Here is reporter Kim Bo-mi who covered this content.

Q. Have you spoken to the relevant ministries and government agencies?

[Reporter Bo-mi Kim: Yes, Mr. A filed a complaint with the Ministry of Employment and Labor on the 20th that there was an unfair act.

But the reply that came back was, "There is nothing we can do for you."

are classified as special employment under the current law and are not workers as defined by the Labor Standards Act, so it is difficult to protect them.]

There is a real problem...

[Reporter Bo-mi Kim: Therefore, even when the caddy signs a contract, the rules and working conditions presented by the golf course are being accepted unilaterally without writing a labor contract.

As a result, even if the golf course officials who manage the caddy act unfairly, the reality is that we have no choice but to endure or solve it personally.]

Q. Could it happen elsewhere?

I looked into an online community that caddies use a lot, and there were articles saying that snow removal should be done without paying when snow accumulates, and the golf course department that manages the caddies makes explicit requests.]

Caddy: They say it's not a hierarchical relationship, but that's because those people arrange our caddies and they're like this.

'You guys pay 20,000 won each', earn your own pocket money, buy delicious food, and eat and drink from the Gyeonggi department staff.]

[Reporter Kim Bo-mi: In September of last year, a caddy in his 20s who was working at a golf course in Gyeonggi-do made an extreme decision to bullying by his boss. There were cases.

I think it's time for institutional supplementation to broaden the safety net for special hires like caddies.]