DC Comics, an American comic book publisher that owns the copyrights of world-famous characters, Superman, and Batman, sent a proof that some Taekwondo studios in Korea are infringing on the copyright. 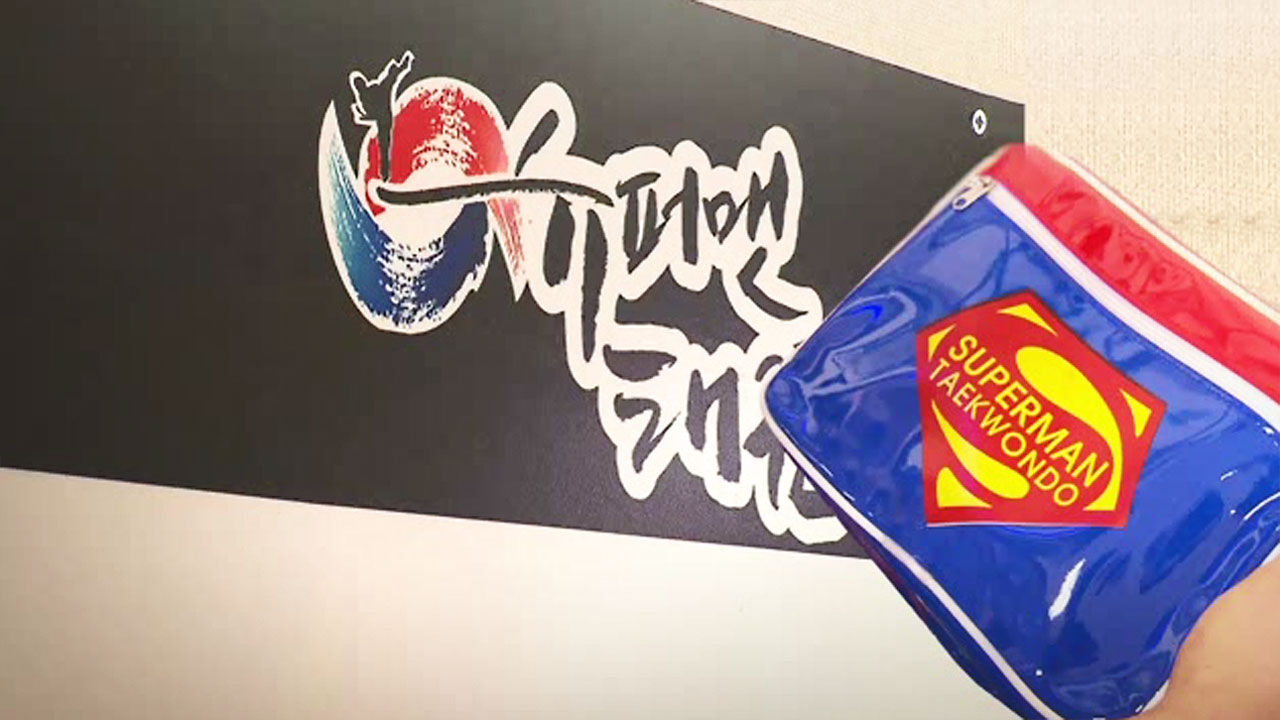 DC Comics, an American comic book publisher that owns the copyrights of world-famous characters, Superman, and Batman, sent a proof that some Taekwondo schools in Korea are infringing on the copyright.

They asked not to use the word 'Superman' at all while asking for the S-shaped shape of Superman used in Taekwondo to be removed, but reporter Park Chan-geun covered it.

Jeong Jeong-seok, who has been running a Taekwondo studio in Daegu for 10 years, received a certificate of content from DC Comics, a famous American comic book publisher last week.

It was a request to remove the word 'Superman' and the Superman logo from the company name.

The Superman logo and characters are the property of DC Comics and cannot be used without permission.

[Jeongbu-seok / Superman Taekwondo Director: (Dojo) I have to operate, but if I have filed a lawsuit, I will not be faithful to my main job.

So, I want to cooperate as much as possible, but (still) it's not very common sense...

Four Taekwondo schools have been identified so far that have received this certification.

Directors are embarrassed that even the word 'Superman' is excessive, even if the Superman emblem with the letter S is there.

Even in the National Institute of the Korean Language's standard dictionary of Korean language, Superman is classified as a general noun as a person with supernatural powers physically and mentally.

[Minseung Koo / Lawyer: There is such a thing as the Superman logo.

But because Superman is so common that it is used as a noun...

There are Korean movies and entertainment programs that use the expression Superman, but it is known that there is no precedent for litigation.

Kim & Chang, the largest law firm in Korea, is acting on behalf of the directors of small taekwondo studios.