While the position of the Prosecutor General was vacant, the Ministry of Justice finished the personnel appointments to the middle of the prosecution. There are critics saying that Minister Han Dong-hoon's direct administration system has been virtually completed, but the selection of the next president is not speeding up. 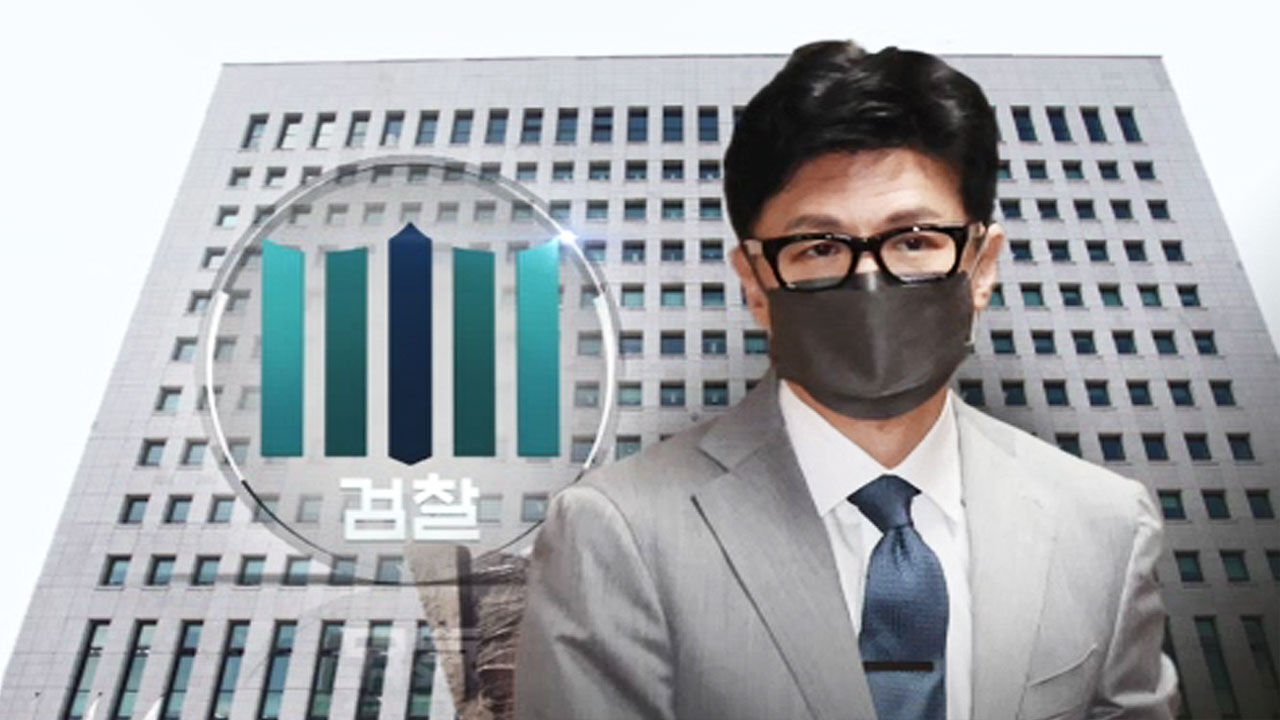 While the position of the Prosecutor General was vacant, the Ministry of Justice finished the appointment of mid-level prosecutors.

There are critics saying that Minister Han Dong-hoon's direct administration system has been virtually completed, but the selection of the next president is not speeding up.

Following the appointment of the chief prosecutor, the so-called Yoon Seok-yeol and Han Dong-hoon divisions were assigned to key positions in the mid-level executive appointments.

In the anti-corruption department of the Seoul Central District Prosecutors' Office, which investigates special cases such as the Daejang-dong case, chief prosecutors who assisted President Yoon Seok-yeol or worked together with the special prosecutor's team of the National Nongdan were appointed.

Prosecutor Chang-soo Lee, who served as a spokesperson for President Yoon during his time as president, moved to the Seongnam Branch to investigate the allegations of donations from Seongnam FC related to Rep. Jae-myung Lee.

As the system of direct administration of Justice Minister Han Dong-hoon was virtually completed through three appointments with the president vacant, there is a forecast that an investigation into the former government will begin in earnest soon.

Minister Han is of the position that he cannot delay the appointment as it takes more than two months until the inauguration of the president, but

[Han Dong-hoon/Minister of Justice (Yesterday): I will postpone all personnel appointments after the appointment of the president.

That doesn't mean you're not doing your job properly.

I do not agree with that, and I think that we should quickly establish a system and work for the people.]

There are concerns that the successor will become a scarecrow president who will not be able to exercise his personnel authority in effect.

[Han Sang-hee / Professor, Konkuk University Law School: The Minister of Justice does not take responsibility for the investigation.

I think it should be viewed as 'it seems to be undermining the basic principles of government organization right now', with the prosecution office as an external agency of the Ministry of Justice

. There are also rumors that a minister's opinion has not yet been coordinated.

It is predicted that the appointment of the president will take more time.