Strasbourg: Jean-Marc Reiser tried from Monday for the assassination of Sophie Le Tan

The trial of Jean-Marc Reiser begins this Monday in Strasbourg. Until July 5, he will be tried for the murder of a 20-year-old student, Sophie Le Tan, in September 2018. The dismembered body of the young girl was found more than a year later. The whole issue of the trial will be whether this crime was premeditated. 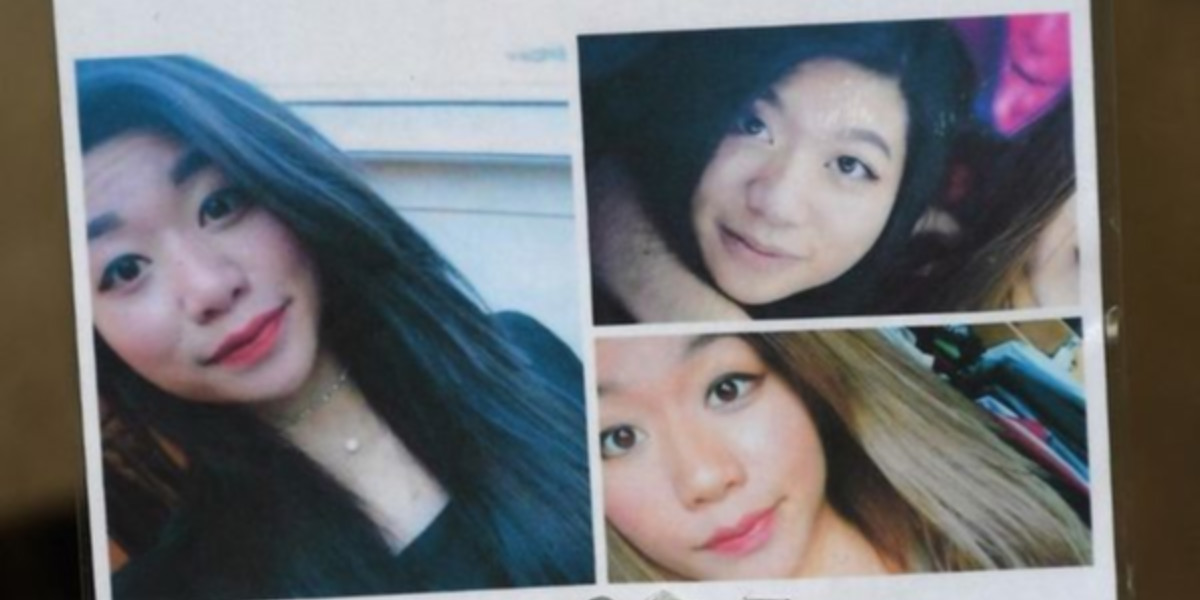 The trial of Jean-Marc Reiser begins this Monday in Strasbourg.

Until July 5, he will be tried for the murder of a 20-year-old student, Sophie Le Tan, in September 2018. The dismembered body of the young girl was found more than a year later.

The whole issue of the trial will be whether this crime was premeditated.

On September 7, 2018, a Strasbourg student, Sophie Le Tan, disappeared on her 20th birthday.

She had visited that day, near Strasbourg, an apartment spotted on the Leboncoin site, which belonged to Jean-Marc Reiser.

More than a year later, his body was discovered, cut into pieces, in a forest in the region.

The trial of his alleged assassin opens this Monday at the assizes of Strasbourg and until July 5.

Justice considers that Jean-Marc Reiser premeditated his crime, which he denies.

"The initial goal was not to kill" according to the defense

After fiercely denying any involvement in the death of Sophie Le Tan, Jean-Marc Reiser ends up confessing to the murder after two and a half years.

But he denies any premeditation.

"This will be the challenge of this trial," said Pierre Giuriato, one of his lawyers.

"The original goal was not to kill," he said.

"Jean-Marc Reiser's emotions took over following what I would call a rejection from Sophie, which in any case was interpreted as such by him".

The defense lawyers will therefore seek a reclassification of the facts as "fatal blows and violence resulting in death without intention to give it".

"Jean-Marc Reiser has not stopped lying since the start"

For the family of Sophie Le Tan, there is no doubt: Jean-Marc Reiser planned everything, trapped the young girl by luring her into his apartment.

"He has not stopped lying since the start", recalls Gérard Welzer, the lawyer for the civil parties.

Jean-Marc Reiser, arrested just days after the disappearance of Sophie Le Tan, has indeed denied having killed her for more than two and a half years.

Faced with irrefutable evidence, including traces of the student's blood found at home and on a saw in his cellar, he finally cracked in January 2021.

He then confessed to the murder, refuting any premeditation.

"For him, it's an accident, so it's a new lie that insults and adds to the pain of the family" says Gérard Welzer.

"He is being prosecuted for murder and we want to know what happened. Let Justice ensure that he can never do it again", concludes the lawyer for the family of Sophie Le Tan.

For the family of Sophie Le Tan, this trial promises to be a new ordeal.

"It's very difficult because all the memories of the drama come to the surface," explains Laurent Tran Van Mang, the girl's cousin.

"We are also apprehensive because we have never attended a trial, we do not know how it will happen".

The Le Tan family is also obviously apprehensive of coming face to face with Jean-Marc Reiser.

"He's unpredictable, who knows what he's going to say and how he's going to behave during the trial!" Continues Laurent Van Trang.

"In any case, we don't expect anything from him because he has always lied from the beginning. But we hope to have a lot of answers about what happened and we can't wait for justice to be done as it happens. must with maximum penalty".

At 61, Jean-Marc Reiser, who has already spent almost a third of his life in prison, in particular for rape, sexual assault and burglary, this time faces life imprisonment.