'Three mothers and daughters charter fraud case', even if the lawsuit wins, the damage recovery is dead

It was reported yesterday that a key suspect in the so-called 'three mother and daughter fraud' case, which bought hundreds of houses in the metropolitan area and did not properly return the deposit to the tenants, was arrested and charged. 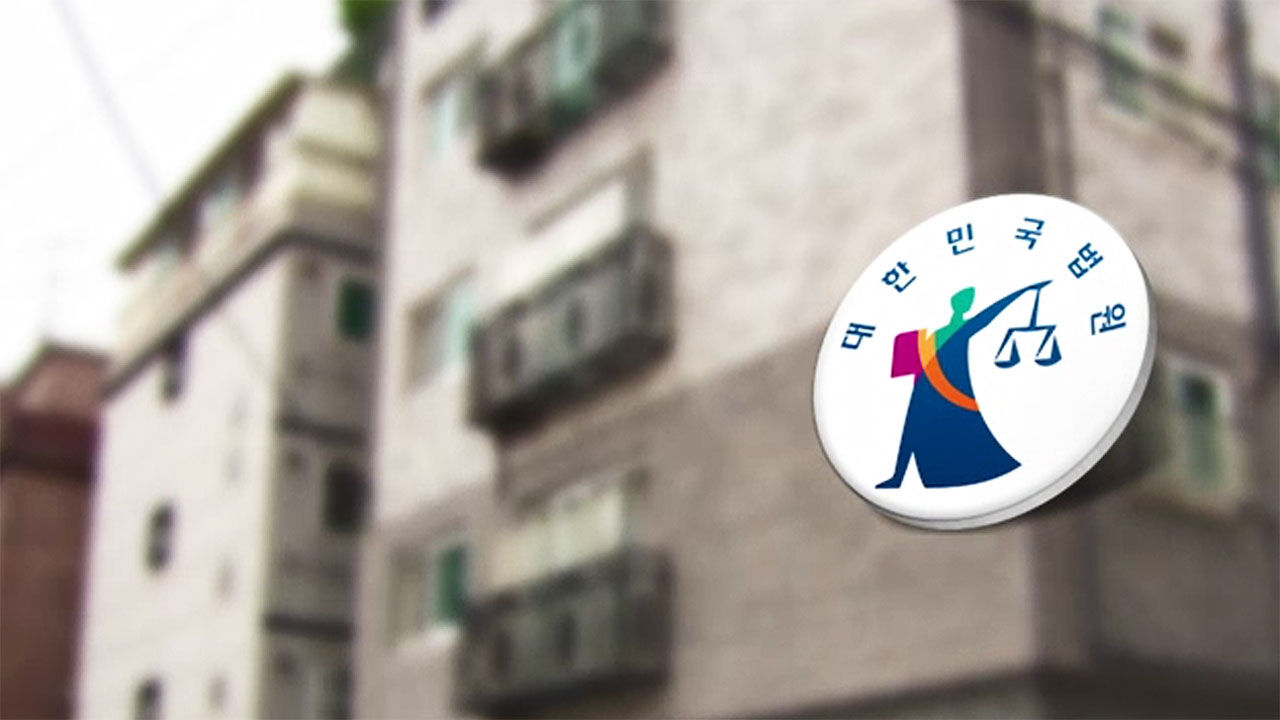 Yesterday (26th), it was reported that the core suspect in the so-called 'three mother and daughter fraud' case, which bought hundreds of houses in the metropolitan area and did not properly return the deposit to the tenants, was arrested and charged.

However, the victims are still suffering, and winning a civil lawsuit does not help much.

Reporter Ahn Hee-jae heard the stories of the victims.

Mr. A entered into a new villa after signing a 200 million won rental contract in 2018.

He signed a new contract with the owner saying that the owner had changed after a month of signing the contract.

The new landlord was Mr. Park, the daughter of Mr. Kim, who was indicted this time.

He later found out about the damage, sued Park, and filed a lawsuit to return the deposit, but it was after Park disappeared.

He won after three months and was able to forcibly dispose of the villa in Mr. Park's name, but it was impossible to fully recover the damage.

This is because, in a forced auction, the successful bid is usually lower than the market price, making it difficult to avoid tens of millions of won in damage, and if you take over the house as it is, you will inevitably miss out on various benefits, including the opportunity to subscribe for the homeless.

[Mr. A / Victim of the ‘three mother and daughter charter fraud’: (house) no one will appear and no one will buy it, and considering such a realistic part, how will the criminal proceed...

A lawsuit for damages against his mother, Kim, can only be expected to win when the guilt is confirmed, and even then, there is no way if Mr. Kim finds out that he has no assets left.

In the indictment of Mr. Kim, it was stated that the amount of rebates shared between Mr. Kim and his real estate agents was over 1.2 billion won.

[Gong Hyeong-jin/Agent of Victims' Association: (I think the three mothers and daughters) do not have the means to repay, so in the end, who has actually benefited, expanding the investigation into the accomplices and finding evidence for it (I think)] The

client While selling villas to make money, Kim's mother and daughter, and sales agents collect large sums of money by blocking the rent of cans, only the pitiful victims are trampling on their feet.