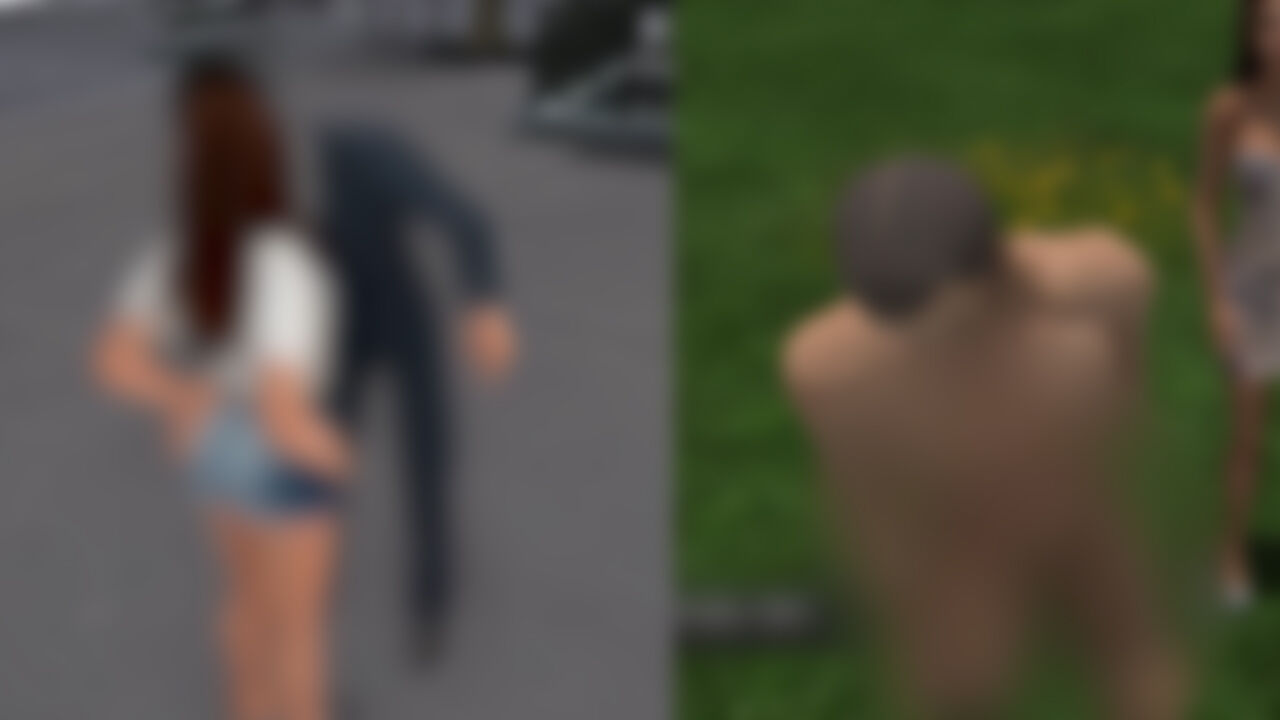 This is a reenactment of the situation experienced by the Daegu District Prosecutors' Office while investigating the actual situation of sexual crimes in virtual space.

[Kim Jeong-hwa / Prosecutor: The avatar has now come with his body undressed.

I thought that there might be a lot of people who feel sexual shame.] The

issue of sexual violence in virtual spaces and avatars has recently become an issue in several countries.

A female researcher from a non-profit organization in the United States shared her experience of being sexually assaulted by another user in a virtual space.

In real life, it is a felony, but in virtual space, it is still outside the bounds of the law.

Sending obscene messages to the other party using the chat function or accessing the avatar to receive a photo can be punished under the current law, but acts that occur between avatars are not subject to punishment.

[Kim Yun-sik/Prosecutor: Research reports in the direction that users perceive avatars the same as themselves are continuously coming out.

There is a lot of potential for victims to happen, but I can't leave this as it is...

More than 70% of the famous domestic metaverse platform users are children under the age of 18, and female users account for 77%.

[Team Leader Jeong Hee-jin / Taktin Tomorrow's Child and Adolescent Sexual Violence Counseling Center: Now, many perpetrators with the characteristics of Generation Z commit sexual crimes, and young people will not be the targets of crime...

A bill to punish sexual violence in virtual space, a bill to stipulate that sexually abusive online behavior is prohibited from distribution, and a bill to strengthen the responsibility of protecting children and adolescents of Metaverse platform operators have been proposed in the National Assembly as well.

Prosecutors have placed an AI/blockchain community under the Supreme Prosecutors' Office and started to study punishment methods for various criminal acts taking place in virtual space.