"Twitter, work your magic" This was a beautiful phrase that was used in the social network appealing to people's solidarity and it produced miracles: someone found their... 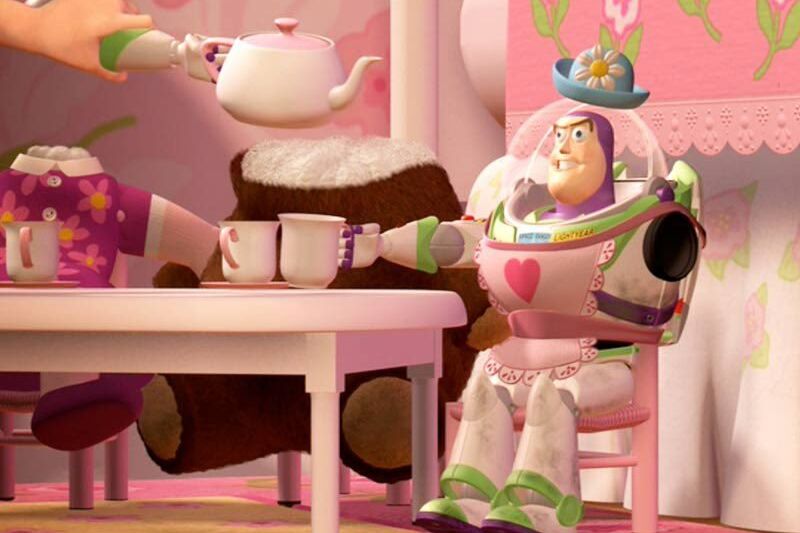 and produced miracles: someone found their lost puppy, or got a job, gave their grandmother a surprise... .

Like everything degenerates, now it is used to desperately seek a home by getting into the lives of others when no one has asked you, as in a tweet that has gone viral this week.

Be careful if you are going to play paddle tennis, you can find the old woman with the net curtain version 2.0:

That it's all a lie.

The responses to the tweet, also invented or not, were for a soap opera.

And even "La Casa de Bernarda Alba" version we had:

movie became the most controversial premiere of the season.

And all because a lesbian couple comes out having a little peck.

Although we are already in 2022, there are those who have said that our children are in danger of "homosexualizing" if they see the scene and the film has been banned in 14 countries.

Gasoline is still fired, like rifles in the United States, where its Supreme Court has ruled that abortion is not a right but going with a gun through the streets of New York is.

In addition to Buzz Lightyear, the heroine of the week, with the permission of the Castilla y León firefighters, has been Andrea Fuentes, who did not hesitate to jump into the water and saved the life of one of her swimmers during the swimming world championships.

I leave you with a silly tweet and a thread of sayings with even more silly memes.