Is the exchange rate of 1,300 won an economic crisis? Expert opinions vary

As the won/dollar exchange rate broke through the 1,300 won mark for the first time in 13 years, there are concerns that an economic crisis might strike again, remembering the fact that the exchange rate rose sharply during the past economic crises. 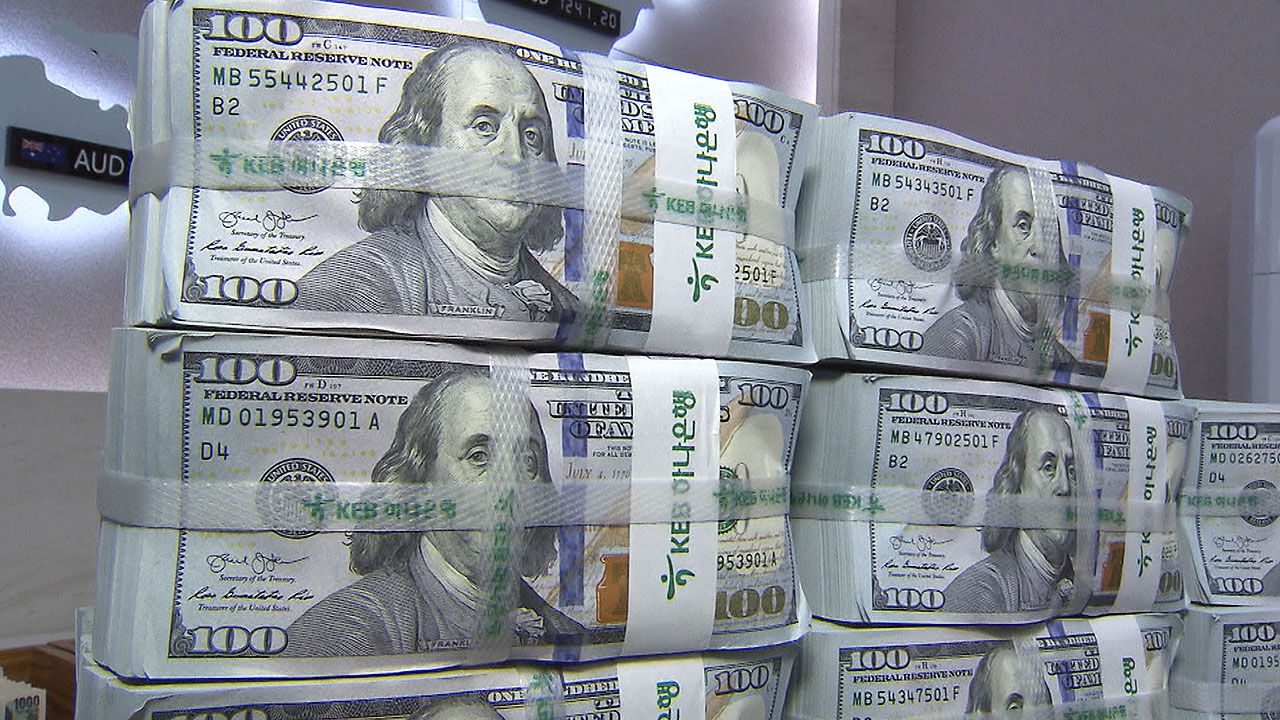 As the won/dollar exchange rate broke through the 1,300 won mark for the first time in 13 years, there are concerns that an economic crisis might strike again this time, remembering the fact that the exchange rate rose sharply during the past economic crises.

The one who sees the crisis as a crisis is that the current exchange rate reflects the high inflation and slowdown in the real economy, and the crisis is a crisis as foreign capital flows out due to concerns about the Korean economy and corporate reliability.

As raw material prices surged due to Russia's invasion of Ukraine, the consumer price index rose 5.4% last month from a year ago, recording the highest increase in 13 years and 9 months.

There were also signs of a slowdown in the real economy. In April, production, consumption and investment fell for the first time in two years and two months, and the coincident index, which represents the current economy, fell for two months in a row.

There are also concerns about stagflation, where prices rise amid economic stagnation.

Seong Tae-yoon, a professor of economics at Yonsei University, said, "The deterioration of the real economy and instability in the financial market caused by stagflation are leading to a decline in the value of the won.

The fact that the deficit and trade deficit are appearing at the same time is also a diagnosis that can be viewed as a crisis as it has a bad effect on the national credibility, and foreign capital is also flowing out due to concerns about this.

On the other hand, there are opinions that the structural problem is not significant, just because of the unusual austerity of the US.

After the US Fed's 'giant step', other currencies, including the yen, all weaken against the dollar.

Although the economy, such as exports, is clearly entering a slowdown phase, some say it is not in a crisis phase.

The government has a similar view.

Deputy Prime Minister Choo Kyung-ho appeared on 'KBS Sunday Diagnosis Live' that day and said, "During the IMF crisis, there were fundamental problems in our economy, but now the US is raising interest rates sharply to catch high inflation. said.