An ICBM if only a nuclear warhead is attached to the Nuri? "The underlying technology is the same..."

With the successful launch of the Korean launch vehicle Nuri, there is a lot of interest in whether it will become an intercontinental ballistic missile if only a nuclear warhead is installed on the Nuri. In fact, most of the underlying technologies, such as rocket engines and stage separation, are the same. 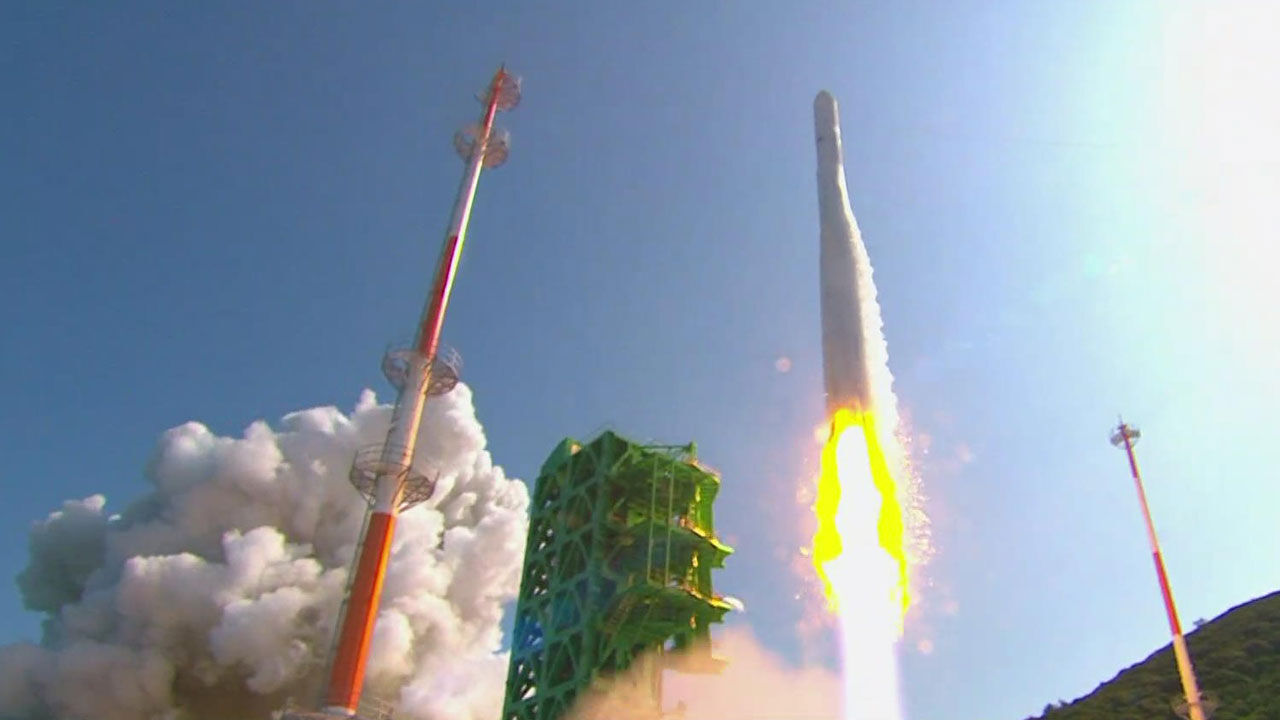 With the successful launch of the Korean launch vehicle Nuri, there is a lot of interest in whether the Nuri can become an intercontinental ballistic missile (ICBM) if only a nuclear warhead is mounted on the Nuri.

In fact, most of the underlying technologies, such as rocket engines and stage separation, are the same.

However, experts explain that the core technology, design, and purpose of use are different, resulting in different results.

Satellite launch vehicles like Nuri cannot re-enter the atmosphere, but ICBMs can do this.

The satellite launch vehicle completes its mission when the satellite is placed at the target altitude, but the ICBM must descend back to the ground to strike the target.

So there is a difference in the trajectory.

The satellite launch vehicle initially ascends vertically, then gradually accelerates to a trajectory parallel to the earth's surface and then separates the satellite.

In the case of the Nuri, it was necessary to secure a speed of 7.5 km/s at an altitude of 700 km, but the target speed was not reached at the time of the first launch, and the satellite model it was loaded with crashed.

On the other hand, ICBMs use a high-thrust engine to lift the warhead to a higher altitude than the satellite, then stop the engine at the highest altitude and drop to the target on the ground.

The second difference is how well it withstands heat, namely the thermal barrier technology.

The flying vehicle and warhead of a falling ICBM must overcome the enormous heat and air resistance generated by friction with the atmosphere and head to the target precisely.

Jang Young-soon, head of the launch vehicle system development division at the Aerospace Research Institute, said, "The fairing of the Nuri is made of carbon composite and is coated with an insulating material, but it is not to the level that it can withstand when it returns (to the atmosphere). We have to meet our goals (from the Nuriho), which is a completely different story.”

In particular, liquid-propelled projectiles such as the Nuri are not suitable for military purposes.

Liquid fuel projectiles have the advantage of being more efficient compared to solid fuels, but they are designed with a complex structure and take a long time to check and prepare before launch.

On the other hand, solid fuels, primarily used in ICBMs, are easier to store, less expensive and more readily available when needed.

Meanwhile, the ROK military is accelerating the development of related technologies as the 'Korea-US Missile Guidelines', which has restricted the use of solid fuel-based projectiles, ended after the Korea-US summit in May last year.

In March, the first test launch of the 'solid-propelled space launch vehicle' developed with our own technology was successful.