Rogozin: a number of countries want to conclude an agreement with Russia on space flight

A number of states, in addition to Mongolia and Belarus, want to conclude agreements with the Roscosmos corporation on organizing space flights. This was stated in an interview with the Russia 24 TV channel by the corporation's CEO Dmitry Rogozin. 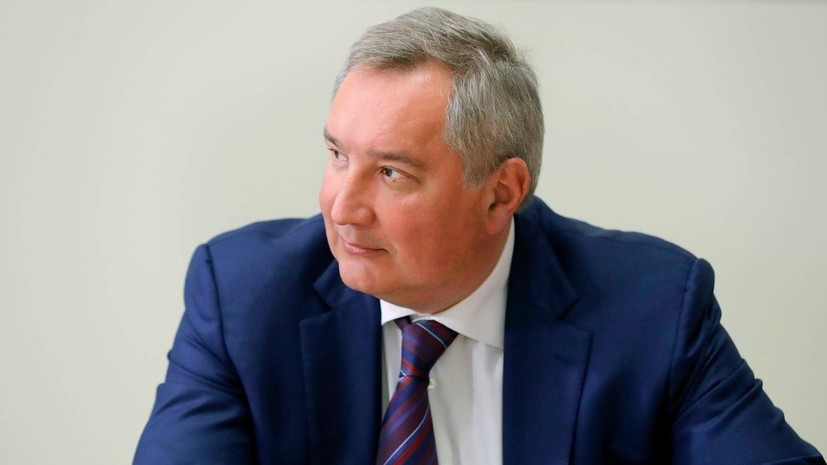 “We also have other countries that would also like to conclude an agreement with us on the training and dispatch of their astronauts,” Rogozin is quoted by TASS.

He clarified that he would not name specific countries in order to avoid putting "colossal pressure" on them from the West.

Earlier, Rogozin spoke about the selection of cosmonaut candidates from Belarus and named the qualities that specialists should have.

Russian President Vladimir Putin instructed Roskosmos to organize the flight into space of representatives of Belarus on a domestic ship.

He also admitted that the flight of the Belarusian cosmonaut could take place in 2023.