A 40-year-old driver has been arrested after shooting a BB gun at a car next to him on the highway. As soon as the window was lowered, 20 shots were fired and a person was injured. Also, the car was running, so a major accident almost occurred. 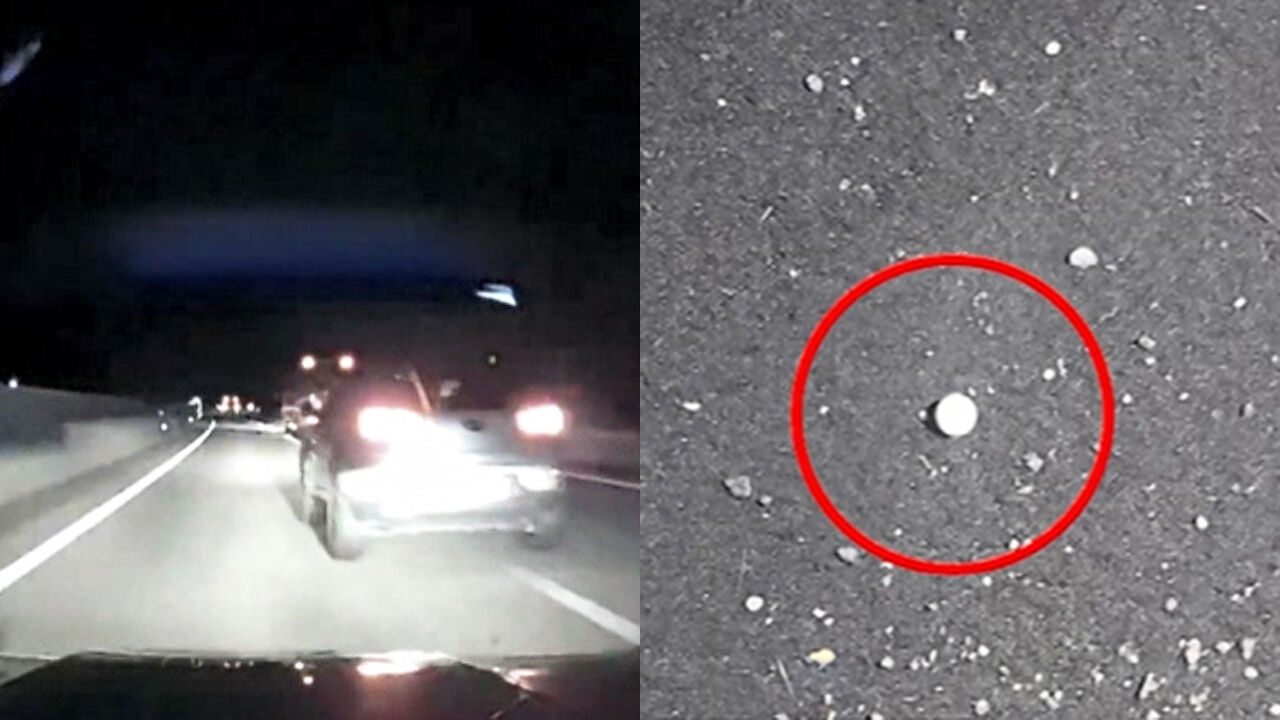 A 40-year-old driver who shot a BB gun at a vehicle next to him on the highway was arrested.

As soon as the window was lowered, 20 shots were fired and a person was injured.

Also, the car was running, so a major accident almost occurred.

night (24th) around 9:30pm, near Namdaejeon IC on the Tongyeong-Daejeon Expressway, he threateningly turned on the high beam several times as if the car behind him was telling him to get out, and he quickly cut into the front while speeding up and passing.

When I turn on the high beam in response to the knife driving, this time I change lanes and lower my speed to run side by side.

As soon as you lower the window to protest, 20 or so BB bullets suddenly fly.

[Lee Geun-hee / Driver of victim vehicle: I was angry, so I rolled down the window and before I even said why are you driving like that, I heard a bang and bang bang bang, and I looked at it, and the bullet now hit the window on my left...

A passenger in the passenger seat was hit by two BB bullets in his arm.

The gun used was a gas-powered BB gun that fired using gas pressure.

[Hwang Jun-sik / Victim: I thought I threw a glass bottle or something like that on the floor.

It hurts and it hurts so much.]

The police arrived, checked the vehicle number of the assailant, and arrested the driver, who was in his 40s, who shot the BB gun.

Person A is known to have stated that he was angry because the vehicle in front did not speed in the first lane, which is the overtaking lane, and did not get out of the way during the police investigation.

The police plan to call Mr. A, who was charged with special injuries, the day after tomorrow and check whether there was any intention to injure the driver, and then review the application of the charge of assault on the driver under the Special Act.