Tech 24 - They dreamed of another web

From the head of Aspen Digital, Vivian Schiller, to the owner of Olympique de Marseille, Frank McCourt, passing by the creator of the Murena telephone, Gaël Duval, there are a handful to invent... 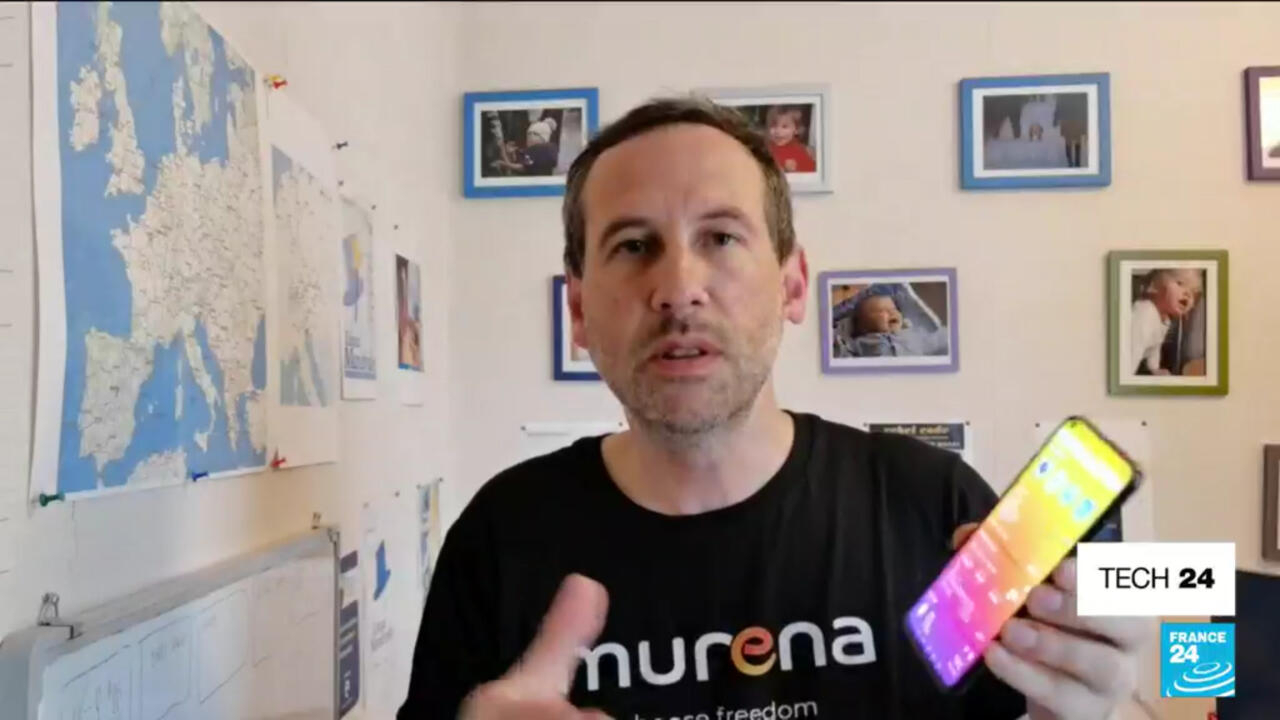 Is it still possible to reinvent the Internet, used today by six out of ten earthlings?

Yes, according to Boston native Frank McCourt, who decided to rely on Web3 to achieve this.

Let's recap: Web 1.0 is a term that was coined in 1990 and spawned the first version of the consumer Internet.

If everyone was able to create their website, it was essentially devoted to reading.

Social networks are a perfect illustration of this.

If it is still under construction, we could define it as an Internet that makes possible a sharing of ownership between those who build the technology and those who use it, relying on the decentralized operation that the blockchain allows.

An investment of 100 million dollars

The vision of Frank McCourt's "Liberty" project does not mean that personal data should no longer be commercialized.

They can be if and only if the user gives permission to the third party to do so in total transparency and a contract between parties.

We would go, explains the team of the "Liberty" project, from a capitalism of surveillance for commercial purposes, to a capitalism of transparency, where everyone decides to what extent their data can be commercially exploited.

If he has decided to devote 100 million dollars to his project, Frank McCourt will need researchers from Georgetown University or the Aspen Institute, who have decided to work alongside him.

The fight is far from won in advance, but more and more initiatives are springing up around the world to fight against polarization, attention capture, or even personal data.

One of the interesting initiatives was initiated by the Frenchman Gaël Duval.

The latter has developed a telephone that allows, when the user wishes, to block all advertising.