"It's not yesterday or today." As a female employee of POSCO Pohang Works filed a complaint alleging that he had been sexually assaulted by male employees for years, the police launched an investigation. 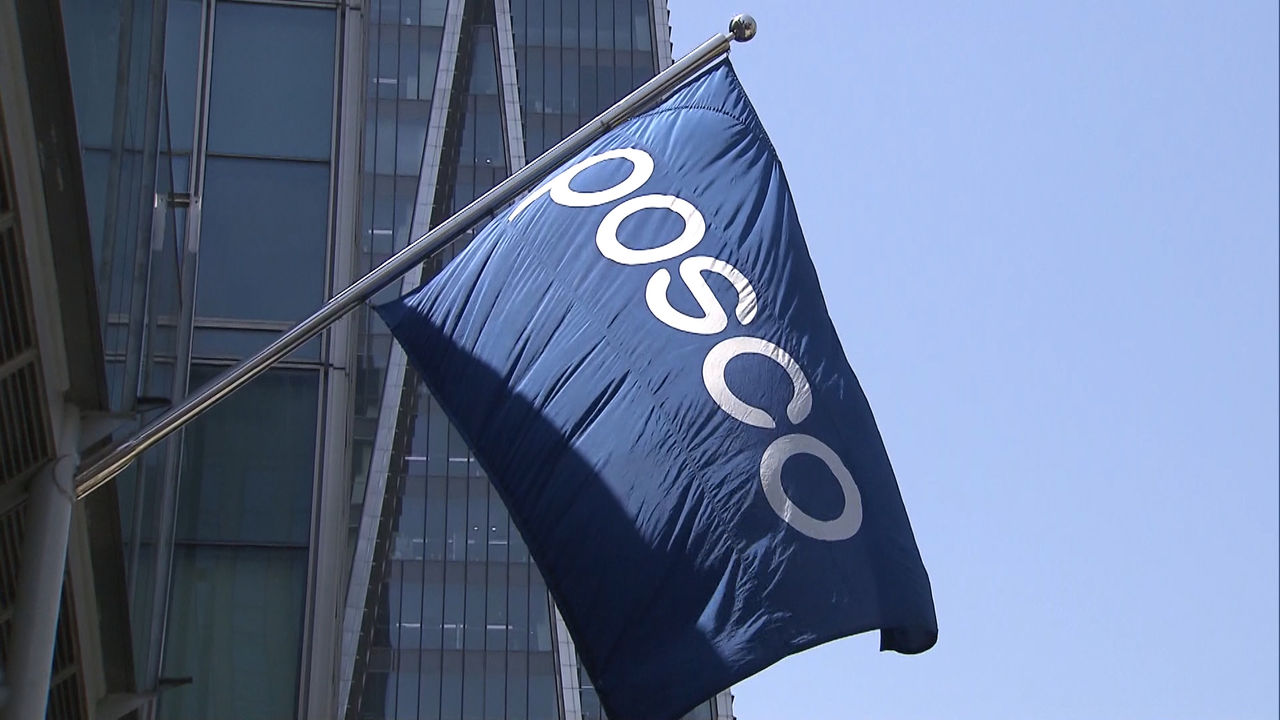 "It's not yesterday or today."

As a female employee of POSCO Pohang Works filed a complaint alleging that he had been sexually assaulted by male employees for years, the police launched an investigation.

We are also angry about the management's inappropriate response to the sexual harassment issue.

In connection with the recent incident, POSCO issued an apology in the name of CEO Kim Hak-dong (Vice Chairman) on the 23rd, saying, "I found out that there is still a lack of awareness about sexual ethics within the company."

CEO Kim said, "We sincerely apologize to the affected employees and their families for the recent unsavory sexual ethics violations within the company, and the company is deeply responsible." We will take all necessary measures that the company can do so that we can thoroughly investigate the people involved and hold them accountable.”

Earlier, female employee A at Pohang Works reported to the police on the 7th, saying that she had been sexually assaulted by male employee B, who works in the same department.

A claimed that on the 29th of last month, senior B, who lived in the same building, came to the house after drinking alcohol and assaulted him to the point of concussion, followed by similar rape.

Since 2018, Mr. A, who has worked in a division of POSCO with 50 employees, alleges that she has been sexually harassed by 4 male employees, including Mr. B, over the years.

Mr. A, the only woman in her department, claims that she was habitually sexually harassed by her male employees, such as obscene language, appearance evaluation, and unnecessary physical contact.

On the other hand, male employees who were identified as the perpetrators denied the sexual assault or "light play"

As soon as the investigation of Mr. A is finished, the police plan to call in four male employees who were identified as perpetrators of sexual violence and investigate.

Meanwhile, POSCO's response to this situation is also causing controversy.

In particular, Mr. A reported to the company one male employee who had made harsh sexually harassing remarks in December last year, but it was revealed that he suffered secondary assaults such as bullying and gossip within the department as his identity was exposed.

In addition, after the management became aware of the sexual assault case, it is known that the company showed a lukewarm attitude, such as not separating the residences of Mr. A and Mr. B in the same building for more than 10 days.

In response to the company's response, many comments from POSCO employees criticizing the management were posted on the blind app and various communities, an anonymous app for office workers that can only be used after authentication with the company email.

"I am angry at the perpetrators and the management's attitude towards this incident."

"The victim was not protected immediately after the in-house sexual assault incident, and from above he pretended not to know. When the news came out, he was taken aback and it was a shame that this was a company."

"Sex-related issues are still a company that is stuck in the 1980s. There are many people who don't mind sexual jokes. I'm ashamed to go to POSCO."

In addition, there were criticisms from employees for the apology letter from CEO Kim.

In the apology, he said, "Since the declaration of ethical management in 2003, the company has continued to conduct internal ethical management campaigns such as sexual harassment, sexual violence, and workplace harassment prevention education. One employee pointed out that "the vice president himself is not at fault, and it is read that all of the employees lack sexual ethics."