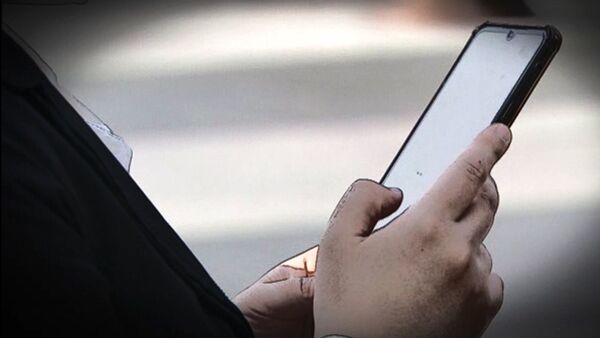 A man in his 30s has been sentenced to prison for threatening his ex with a messenger KakaoTalk profile message.

According to the legal community today (24th), the 3rd independent detective (Chief Judge Hwan-seung Yang) of the Seoul Central District Court uses KakaoTalk profile to post threatening messages after breaking up with his ex-girlfriend and continuously send text messages forcing him to contact him, intimidating and stalking. A (35), who was charged with violating the Crime Punishment Act, was sentenced to one year and six months in prison.

It was investigated that Mr. A used the 'multi-profile' function so that he could only see parts of his ex-girlfriend, Mr. B, and Mr. B's family, who broke up early last year.

Mr. A said 'Can't find it?' in the multi-profile status message.

I will make it more fun'

Also, since the beginning of this year, it has been revealed that he has visited the office of Mr. B several times and sent messages requesting contact, and even entered the room next to Mr. B's gosiwon to contact him.

In court, Mr. A admitted all the facts.

The court said, "I committed the crime again while being tried for a violent crime against the victim, and I violated the terms of the agreement even though I received forgiveness from the victim under the condition of prohibition of access." This is bad.”

Person A appealed against the judgment of the first instance.