"Search for materials with new properties": a Russian scientist on the creation of alloys for the domestic industry

The most important thing in the development of innovative alloys is the creation of materials with fundamentally new qualities and properties. This was stated in an interview with RT by Daria Strekalkina, Candidate of Chemical Sciences, leading expert at the Mega Science Center for International Cooperation and Partnership at NUST MISIS. According to her, domestic alloys are not inferior to Western counterparts and will be able to replace them under sanctions. Strekalkina explained the process of creating alloys and their introduction into production, and also talked about an innovative way to assess the properties of future materials using computer simulation. 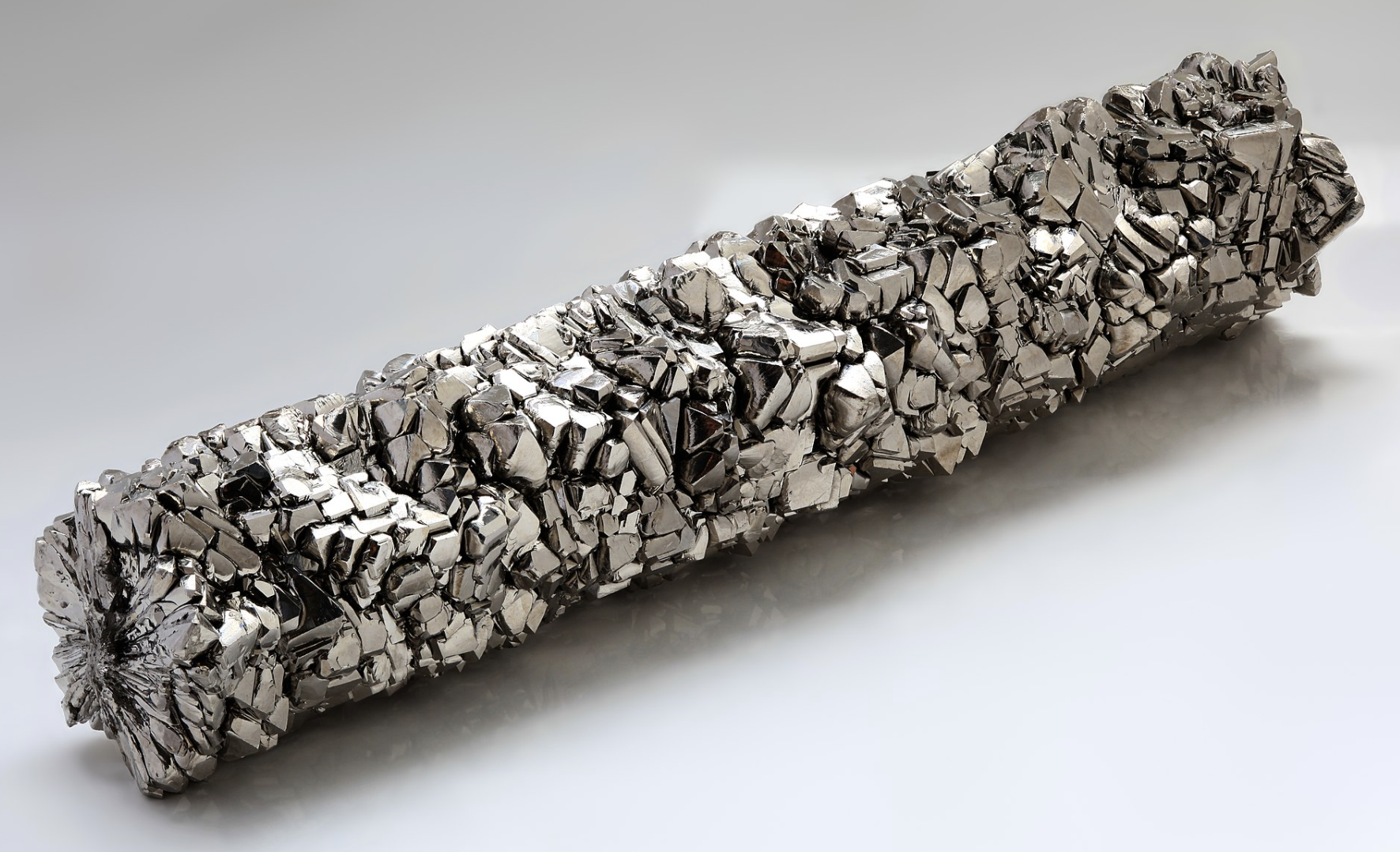 — Today, the creation of new alloys is one of the most important areas of work for scientists around the world.

What main trends in the creation of new materials can you single out?

There are many trends, but it is worth highlighting two main ones.

The first is the desire to reduce the cost of materials.

In particular, to find analogues of existing alloys that will cost less.

The second is the search for materials and alloys with new properties.

For example, these include heavy-duty or heat-resistant metals with improved performance.

If it is necessary to increase wear resistance, then developers tend to find an alloy with similar properties and work with it.

Any metal can be the basis - aluminum, titanium or iron, and various elements are added to them.

Separately, it is worth noting the recent advanced technology of computer-aided design of alloys, which predicts their future structure.

Conventionally, we are modeling a proposed alloy with certain properties.

Previously, alloys were obtained in practice in the laboratory and further investigated their characteristics.

Computer technology can simplify this process.

In particular, five cast heat-resistant alloys for the blades and body parts of the PD-8 aircraft engine and aluminum wires with low electrical conductivity, which are currently used in the aircraft industry, have recently been created.

What are the most striking domestic developments in this area and in what industries are new alloys used?

There are bright developments in the field of ferrous metallurgy and light industry.

As an example, scientists from NUST MISIS have developed an innovative alloy in the field of medicine - a titanium alloy with the addition of zirconium and niobium.

It is biocompatible and has good physical and mechanical properties.

With the help of such an alloy, it is possible to replace bone tissue and use it in the development of implants.

Titanium alloy is also used in the aviation industry.

However, it will differ in properties from the medical one.

Due to the imposed sanctions, Europe has limited the supply of important metals for alloys to Russia.

What foreign alloys and in what areas of industry were most actively used in the Russian Federation and can we replace them with our own?

What is the difference between alloys developed in Russia and foreign analogs?

- To determine what alloys and metals are missing, you need to do a market analysis.

In my experience, when we encounter difficulties in finding material, we select Russian analogues.

Usually, Russian and foreign alloys have slight differences in composition.

For example, in high-alloy Russian alloys (alloys in which the mass fraction of alloying additives exceeds 10%. -

), as a rule, there can be more than 5 additional elements.

All these components are added and specified in order to increase the range of applications of the alloy in various industries and to sell it more profitably.

In Europe, this range is smaller, so from the outside it seems like their alloys are of better quality.

However, if we compare the properties of two alloys, then the domestic alloy can be several times better.

To what extent is Russia provided with rare earth metals, which play an important role in the creation of the most advanced materials?

Are friendly countries ready to supply us with such metals?

Is it possible to increase our own production of such metals?

— There has never been such a thing that we could not find an alternative to any metals.

Even if rare earth metals are expensive in Russia, you can buy them, for example, from China.

There will be no problems with logistics.

It is possible to increase the production of such metals in our country.

The only question is how advanced the technology is.

Most often, instead of developing metal mining technologies left over from the Soviet Union, we buy material abroad.

If, for example, such projects are funded, then, in my opinion, Russian scientists will make progress in this area.

How long does it take to create new alloys and how is the development process going?

How is the introduction of such alloys into production?

— Usually, the process of developing an alloy is very long.

First, a hypothesis is put forward about what kind of alloy and with what characteristics you need to get.

Next, the elements are selected, depending on which method is best used to obtain the final product.

Various processing of these materials is carried out - and, as a result, we get an alloy.

This work can take from several days to several months.

Next, you need to explore the properties of the resulting alloy.

They depend on the area in which the material will be used.

If, for example, the alloy is biocompatible, then its properties are studied longer, since it is necessary to study how safe it is for introduction into the human body.

You also need to understand the reproducibility of the alloy.

When the same alloy can be obtained repeatedly in order to be used in large-scale production in the future.

As for the implementation itself, first a document is created containing the properties of the alloy.

Then it is coordinated with the management of the customer company.

The process may take several years.

What problems do developers of domestic alloys face now?

— The main problem is to improve the properties of alloys.

For example, it is necessary that the blades of gas turbines on an aircraft last longer, so it is worth choosing an alloy with better properties.

To do this, we improve the characteristics of the alloy to increase its wear resistance.

As for medicine, metal implants wear out in 5 years, but it is necessary that they serve, for example, 25 years.

And so it is in all other areas.