As the first case of monkey pox came out in Korea, some are worried that it might spread like Corona. The quarantine authorities said that the possibility is small and there is no need to worry too much. 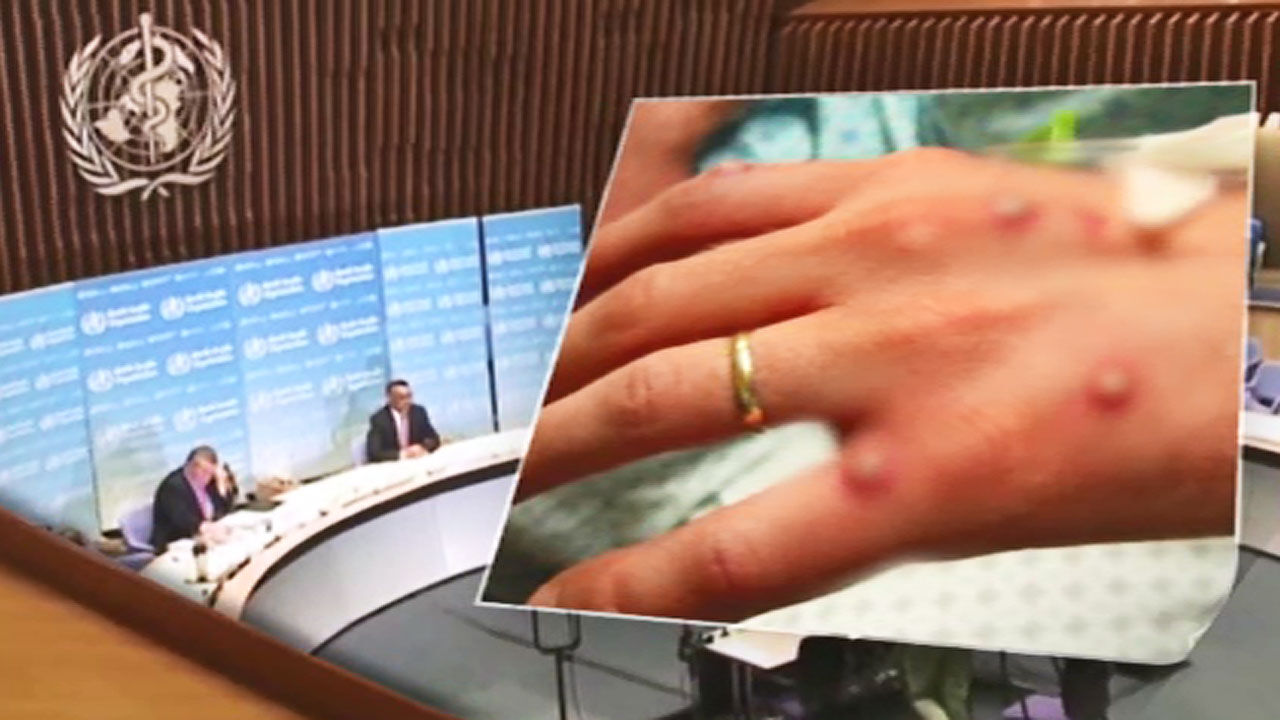 As the first case of monkey pox came out in Korea, some are worried that it might spread like a corona.

The quarantine authorities said that the possibility is small and there is no need to worry too much.

It is also known that the probability of death from monkeypox is relatively high, but here too, there are things that need to be corrected.

Various domestic and foreign media reported that the fatality rate of monkey pox was 3 to 6%.

In fact, it was described by the World Health Organization on May 19th.

However, two days later, the Congo genotype, which is prevalent in Africa, is the fatality rate, and there is no death outside Africa.

A month ago, the scientific journal Nature estimated that the genotype of monkey pox in regions other than Africa was Portuguese and suggested a fatality rate of about 1%.

The genotype that is currently spreading around the world has been confirmed as the West African type, and so far there have been no official deaths among more than 3,000 confirmed cases.

The transmission power is stronger than the Congo type, but the symptoms are weaker.

[Lewis / WHO Monkeypox Emergency Response Team Leader: The West African type has strong transmission power, but the symptoms are weak.]

The first reason is that most of the confirmed patients are young people in their 20s and 30s.

There is also an analysis that the West African type is because it is less toxic like the smallpox used as a vaccine 100 years ago.

[Ki-Jong Hong / Editor-in-Chief of the Korean Vaccine Society: (The West African type) does not seem to attack humans as well as the human smallpox virus.

I'm thinking that it's less pathogenic.]

However, there is still little information on monkeypox, so careful observation is necessary.

[Ghebreyesus / WHO Director-General: We plan to hold an emergency committee and expand our understanding of monkey pox through external experts.]

The World Health Organization is planning to prepare guidelines for monkey pox by gathering the opinions of experts .