The bereaved family of the late Lee Dae-jun, a public official of the Ministry of Oceans and Fisheries who was killed by the North Korean military, said, "We will review the charges against former President Moon Jae-in." 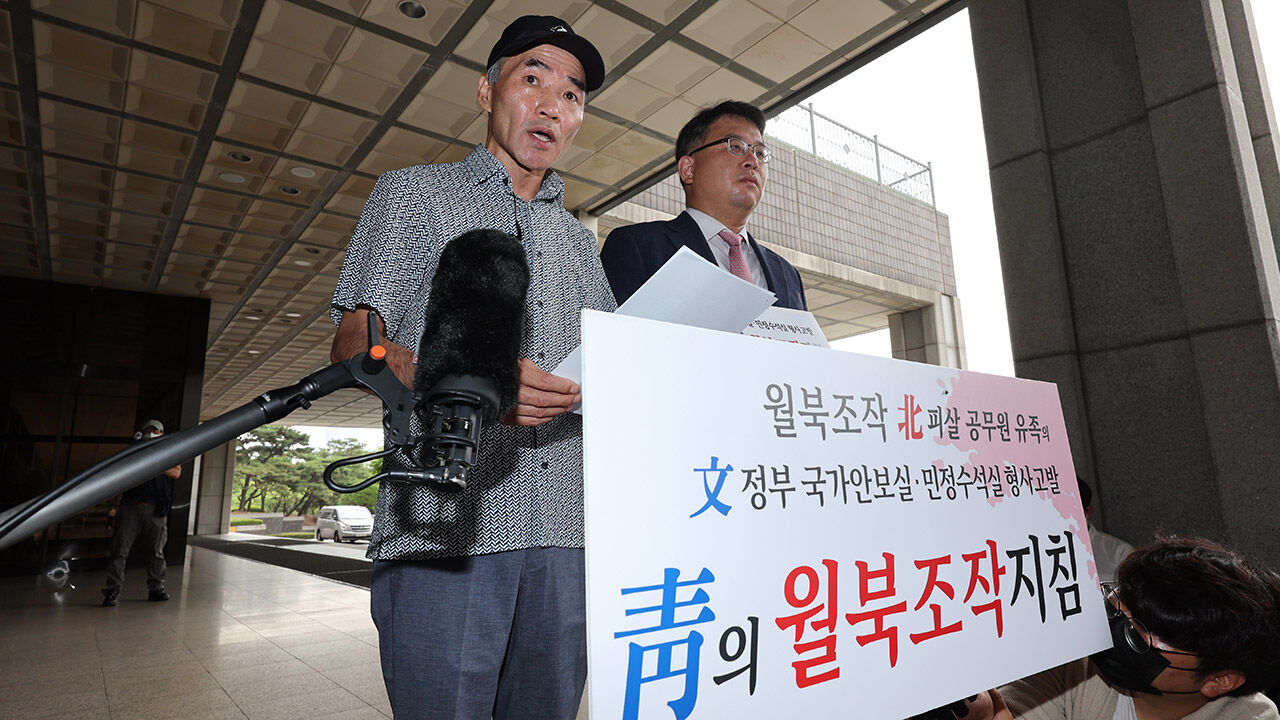 The bereaved family of the late Lee Dae-jun, a public official of the Ministry of Oceans and Fisheries who was killed by the North Korean military, said, "We will review the accusation against former President Moon Jae-in."

Lee Rae-jin, the older brother of the deceased, said in a media call today (23rd), "It has been confirmed that former President Moon has designated the records related to the incident as presidential-designated records. This is something he is hiding."

The Office of the President of the Archives responded to the request by dividing it into presidential-designated records and general records yesterday afternoon.

He added, "In order to receive information on the records designated by the president, a two-thirds vote in favor of the National Assembly members or the issuance of a warrant from the Chief of the High Court is required."

Regarding general records, he replied, "I searched for the period from September 22, 2020 to September 28 of the same year, but nothing was found."

Regarding this, Mr. Lee said, "Our lawyer said, 'The Office of the President of the Archives has virtually rejected the request for disclosure of the records,' while others said that it may mean that the case data has been completely lost." I expected that it would not be accepted, but it is a very dire situation.”

He added, "I think that there is no other choice but to file a complaint against former President Moon. If we start the investigation, we can open the case data," he said. "I will do everything I can in the future."

Mr. Lee said, "I will visit the representative meeting room of the National Assembly and the Democratic Party of Korea on the 27th to propose a vote in favor of two-thirds of the total number of lawmakers, and meet with Woo Sang-ho, chairman of the surviving committee, and formally request the information the bereaved family wants." We will not avoid disclosure if requested by us,'" he said.

In addition, Lee added that he plans to visit the Ministry of National Defense and the Korea Coast Guard to receive as much information as possible about the case.

Meanwhile, Lee Dae-jun, a former fishery instructor belonging to the West Sea Fisheries Guidance Team of the Ministry of Oceans and Fisheries, was killed in a North Korean gunfire while drifting in the West Sea in September 2020 and his body was burned.

At that time, the Coast Guard announced that Mr. Lee had escaped North Korea voluntarily and suffered a disgrace, but recently overturned the announcement of the results of past investigations, saying, "I could not find an intention to defect to North Korea."