Amazon's virtual assistant, Alexa, can speak with several different voices but all with one thing in common: they have been recorded by real actors or actresses in a... 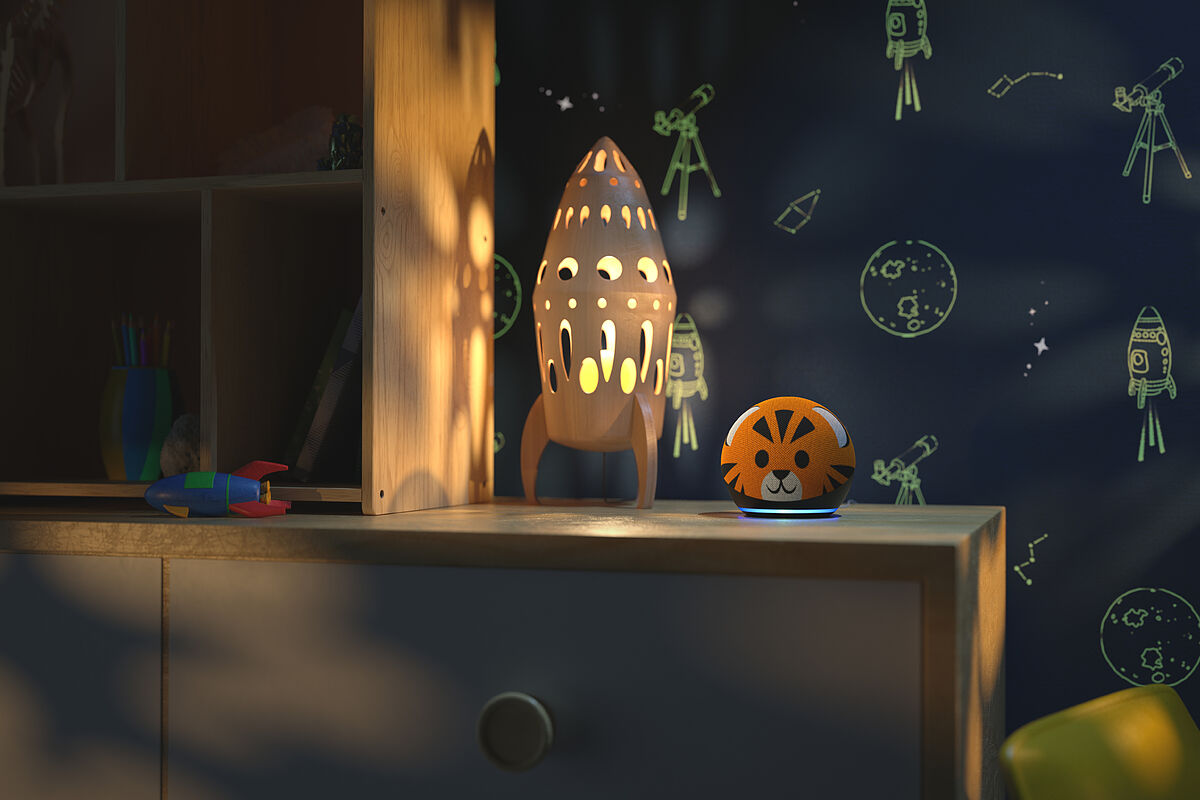 , can speak with several different voices but they all have one thing in common: they have been recorded by real actors or actresses in a recording studio.

These professionals read various texts with different intonations that are then used to isolate the necessary phonemes that make the assistant's synthetic voice as close as possible to that of a human.

, however, are now working on a feature that would allow anyone's voice, living or dead, to be reconstructed from a short voice recording or video.

in Las Vegas, a meeting where Amazon is showcasing its latest advances in machine learning and artificial intelligence,

, vice president responsible for Alexa, has mentioned some of the applications of this technology.

In one of the scenarios to demonstrate the new synthesis capability, Prasad has shown how Alexa could read a story to children in the voice of a deceased grandmother using only a short voice recording just a minute long as a starting point.

Amazon hasn't detailed whether it plans to make this feature a commercial product for its smart speakers and displays, but the idea of ​​building a synthetic voice from small recordings of a real one is perfectly plausible.

The movie industry has in the past "resurrected" dead actors and actresses to star in an advertisement or a small scene.

The idea of ​​creating digital versions of deceased people from video recordings and photos has also been frequently explored in science fiction series, such as

At first, these types of applications were incredibly complex tasks that required many hours of stock images to achieve a convincing result, but advances in machine learning and artificial intelligence have made the process much easier, requiring only a photograph or , in this case, a short audio recording.

Amazon, in any case, is not alone in these efforts.

is also investigating how to synthetically recreate voices using only small recordings as a starting point.

In January 2019, the company showed off a new technique that makes it possible to generate a synthetic voice almost the same as any person's from just a five-second recording.