A 70-year-old who got a police uniform, fined for giving it to an employee as work clothes

A 70-year-old man who gave an acquaintance's police uniform to an employee as work clothes was sentenced to a fine. The Chuncheon District Court announced today that it had sentenced Mr. A to a fine of 500,000 won for violating the Act on the Regulation of Police Uniforms and Police Equipment. 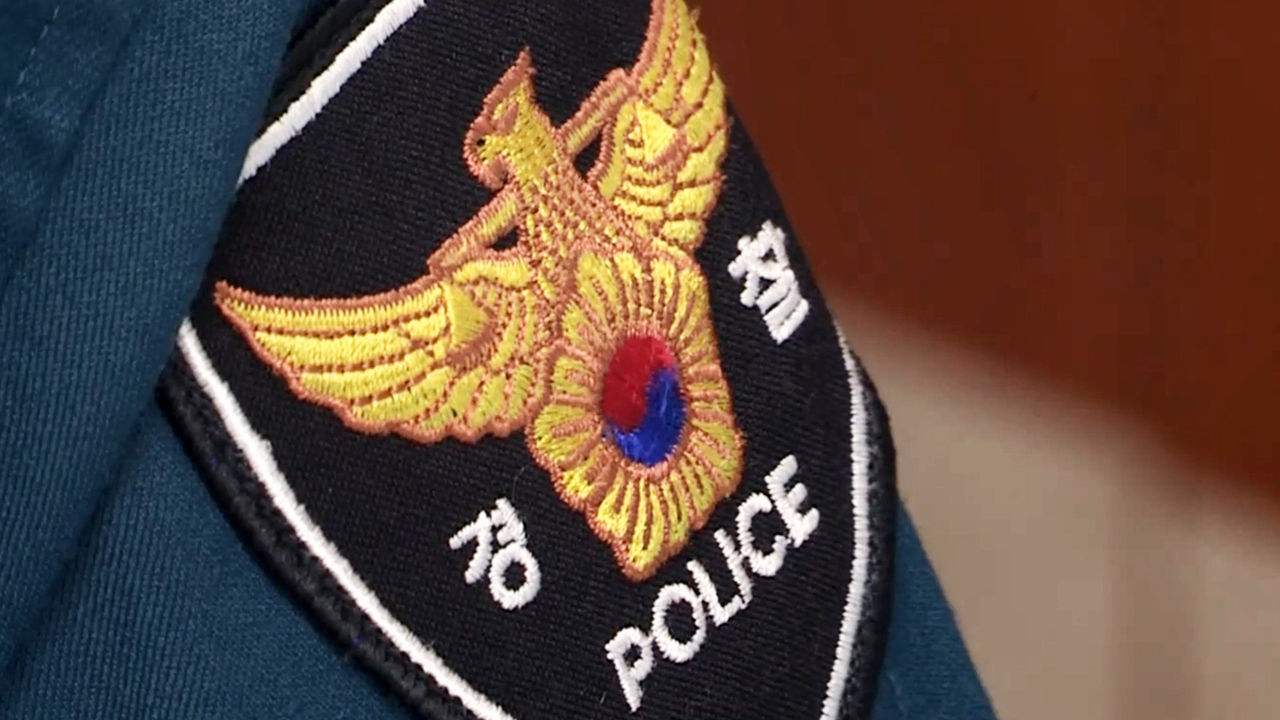 A 70-year-old man who gave an acquaintance's police uniform to an employee as work clothes was sentenced to a fine.

The 1st Criminal Division of the Chuncheon District Court (Chief Judge Jin Won-doo) announced today (23rd) that it had sentenced A (72), who was charged with violating the Act on the Regulation of Police Uniforms and Police Equipment, a fine of 500,000 won.

According to the law, police uniforms must not be rented or possessed for the purpose of lending by persons other than police officers.

Person A, who was in the courtroom, said, "Since the machine is operating, work clothes are often contaminated with oil. claimed.

He also appealed for leniency, saying, "The police uniform was used as work clothes and then immediately discarded and incinerated, so it is not a loan." .

However, the court did not accept A's claim.

The court said, "Even if the accused had an employee use it as work clothes and then discard it, it would be a rental because it was designated for use as work clothes, so it is a rental." "The accused can admit that he rented or had the purpose of renting out a police uniform for a person who is not a police officer."

He also sentenced a fine of 500,000 won, "taking into account that all other police uniforms have been discarded and there is no risk of any further distribution or use."