“Lossless in quality”: Russian scientist on the production of 3D parts in the automotive industry

In Russia, they are ready to print components for the automotive industry on 3D printers. Domestic technologies make it possible to create parts similar to imported ones without loss in quality. This was stated in an interview with RT by Professor, Doctor of Technical Sciences, Head of the Laboratory of Catalysis and Hydrocarbon Processing at NUST MISiS Alexander Gromov. According to him, in this way it is advantageous to print products of complex shape in their small-scale production. The scientist also told how parts are manufactured on a 3D printer and whether there is enough equipment for such printing in the Russian Federation. 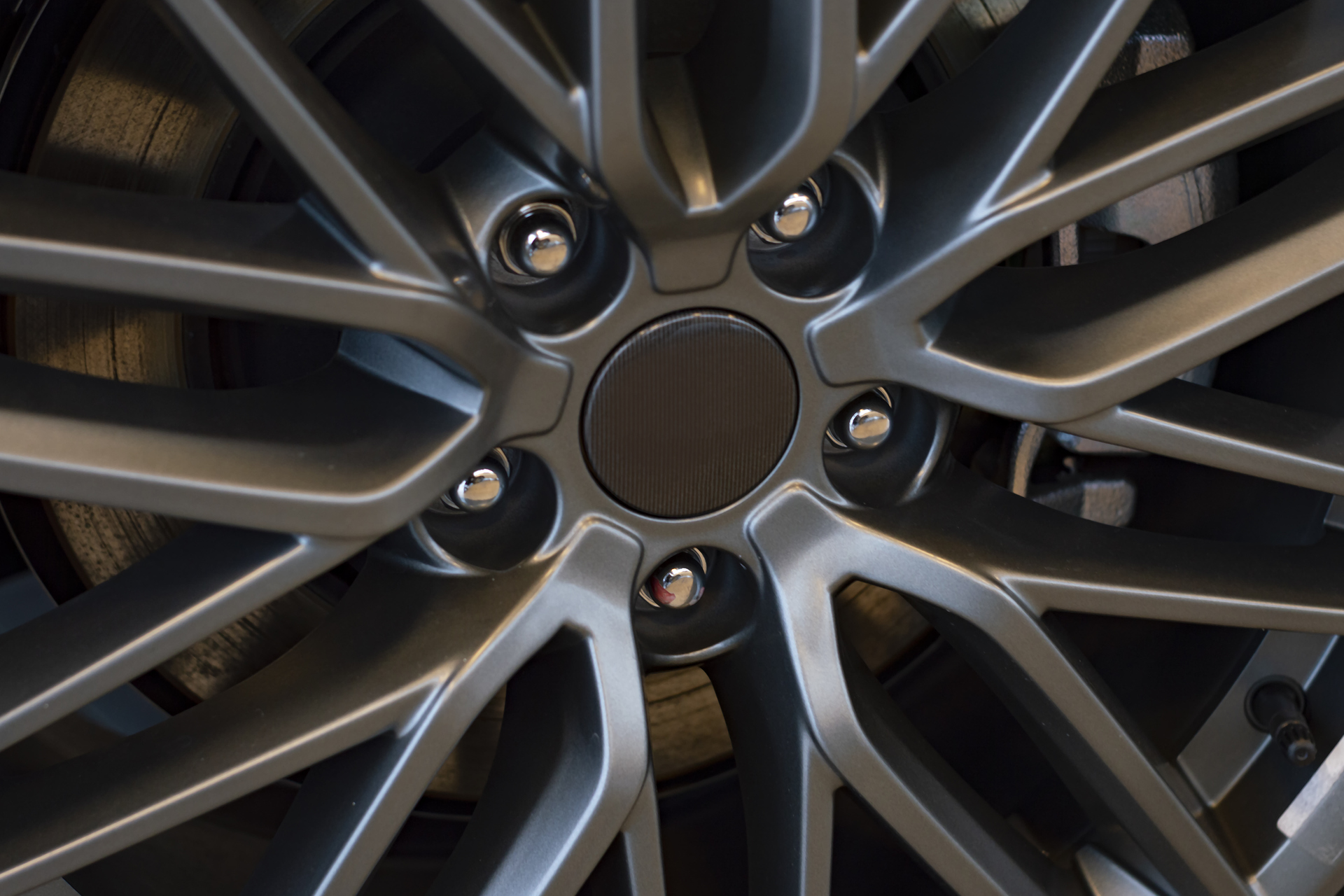 - Recently it became known that Russian entrepreneurs intend to launch a line of domestic 3D printers, which in the future will be able to print imported components and body parts for the automotive industry.

Is this project realistic and how long will it take to implement it?

— I think that the project is absolutely realistic.

In Russia, there are already domestic 3D printers that can print components for the automotive industry.

It does not take much time to implement such projects, since the technology of 3D printing with metals and alloys is well known and has proven itself positively.

- In what other areas can foreign components be replaced with those printed on Russian 3D printers?

— There are many areas where additive technologies can be used (layer-by-layer growth and synthesis of an object using 3D laser technologies.

), - from the automotive to the machine tool and aerospace industries.

Many foreign automotive companies have already left the domestic market, so now our main task is to replace imported car parts, including those printed on a 3D printer.

The automotive industry needs to create catalogs of the required components and submit them to domestic universities and high-tech companies that use 3D printing technologies.

— What are the limits of such 3D technologies?

Are there, for example, metal components that cannot be printed on a 3D printer?

- Yes, there are such details: these are details of a simple form and a multimillion-dollar nomenclature of production.

And here it's not about the possibilities of 3D printing.

If, for example, there are a lot of metal parts and they are of a simple shape (pipes, disks), then it is better and faster to create them using traditional methods: casting, rolling, stamping, etc. In small-scale production of parts (up to 1000 conditional pieces) of complex shape, it will be faster apply 3D printing.

Otherwise, it is unprofitable to manufacture simple parts using additive technologies, since their price will be higher.

As for printing plastic, this is an affordable raw material; anything can be printed from it on a 3D printer, including large-sized products (printing chamber - up to three cubic meters).

— How is the process of 3D printing of components going?

Does this print have its own characteristics?

- The 3D printing process looks like this: a powder of a certain fractional composition (metal alloy or composite) is poured into the printer, which is melted with a laser, as a result, a three-dimensional 3D product is formed.

This is the so-called selective laser melting (SLM) method, which we also use in our catalysis laboratory at NUST MISIS.

It is placed in the printer, and after being melted by a laser, a part is formed from it in layers.

Usually at this moment the wire is on a rotating table, where a given product is formed from it.

— Can the characteristics of the part, such as brittleness or flexibility, be corrected during the printing process?

It is necessary to determine in advance what required characteristics the finished product should have, and select the appropriate raw material from which printing will be made.

In other words, we understand in advance which powder needs to be selected for the manufacture of a 3D part.

— Do the reliability, strength and other parameters of 3D parts match their factory-made counterparts?

And how can this be verified?

“With 3D printing, we strive to achieve the same characteristics as injection molded parts.

Such products made by metal melting do not have pores, cracks, etc. However, parts created using additive technologies have such a problem as porosity.

The porosity suggests lower hardness and strength compared to the cast counterpart.

To eliminate this problem, we select different modes of SLP.

It also happens that some alloys or metals cannot be obtained by casting.

In this case, traditional methods are being replaced by additive technologies that make it possible to obtain complex-shaped parts from so-called non-cast materials.

— Does the current level of Russian technology allow the production of truly reliable analogues of factory parts?

Can there be problems with the creation of such analogues and are there any pitfalls, for example, from an engineering point of view?

- Russian technologies allow us to create parts similar to imported ones, without loss in quality.

In such technologies, as a rule, the key role is played by the laser.

Laser technologies are used not only in 3D printing, but also in the military industry.

There are already good domestic lasers, and it will not be difficult to organize their mass production in modern conditions.

From whom does Russia buy consumable polymer and metal materials for printing?

Polymer materials have traditionally been purchased from Germany, Japan and the USA.

In Russia, such materials are also produced, but the volume of imported materials on the domestic market is much larger.

In this situation, perhaps, import substitution will take place.

If we talk about metal powders, then there are more than enough of them on the market now.

There are many domestic manufacturers that create such materials for 3D printing.

As for metal wire, this is not an exotic raw material, there are no problems with its production.

- From which countries, in your opinion, will the equipment for the manufacture of 3D printers themselves be purchased?

Is such equipment being developed in Russia?

- Since now the main foreign suppliers have refused to cooperate with us directly, the equipment, including German and American, will be purchased mainly through China, Turkey and India.

Perhaps some parts will be supplied by the UAE.

The quality of such equipment is sometimes lower, but something has to be sacrificed.

When we buy a Chinese printer, of course, it cannot be compared with the same German one, but it is much cheaper.

The main thing is that you can also work on such equipment.

Moreover, there are a number of companies in Russia that develop 3D printers and equipment for them themselves.

The production of all components for 3D printers has been established.

In particular, the AddSol company, with which NUST MISiS closely cooperates.

In 2021, together we launched a line of the latest printers for printing 3D products from different metals: from the lightest, aluminum, to the heaviest, tungsten, including those with heated platform.

We print parts for the medical and aerospace industries from various metals and alloys.

Printed products made of tungsten, for example, will be used in the Large Hadron Collider.