The Soyuz-2.1a rocket, named after the Donbass in honor of the Donetsk and Luhansk People's Republics, was launched from the Baikonur Cosmodrome with the Progress MS-20 cargo ship. 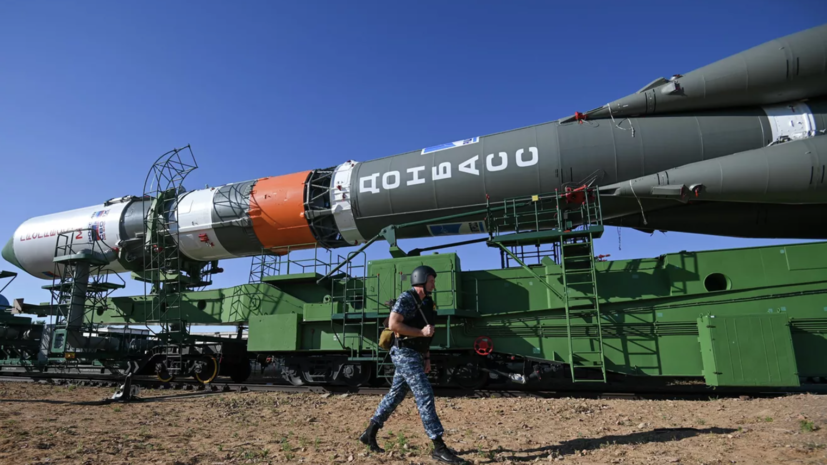 This was reported by Roscosmos.

The rocket bears the inscription "Donbass", as well as the flags of the DNR and LNR.

On May 31, it was reported that the Soyuz-2.1a rocket with the Progress MS-20 cargo ship was installed on the launch pad at Baikonur.