Vietnam announces that it has developed a vaccine against African swine fever with American researchers. This very aggressive virus is ravaging farms all over the world and which has progressed from… 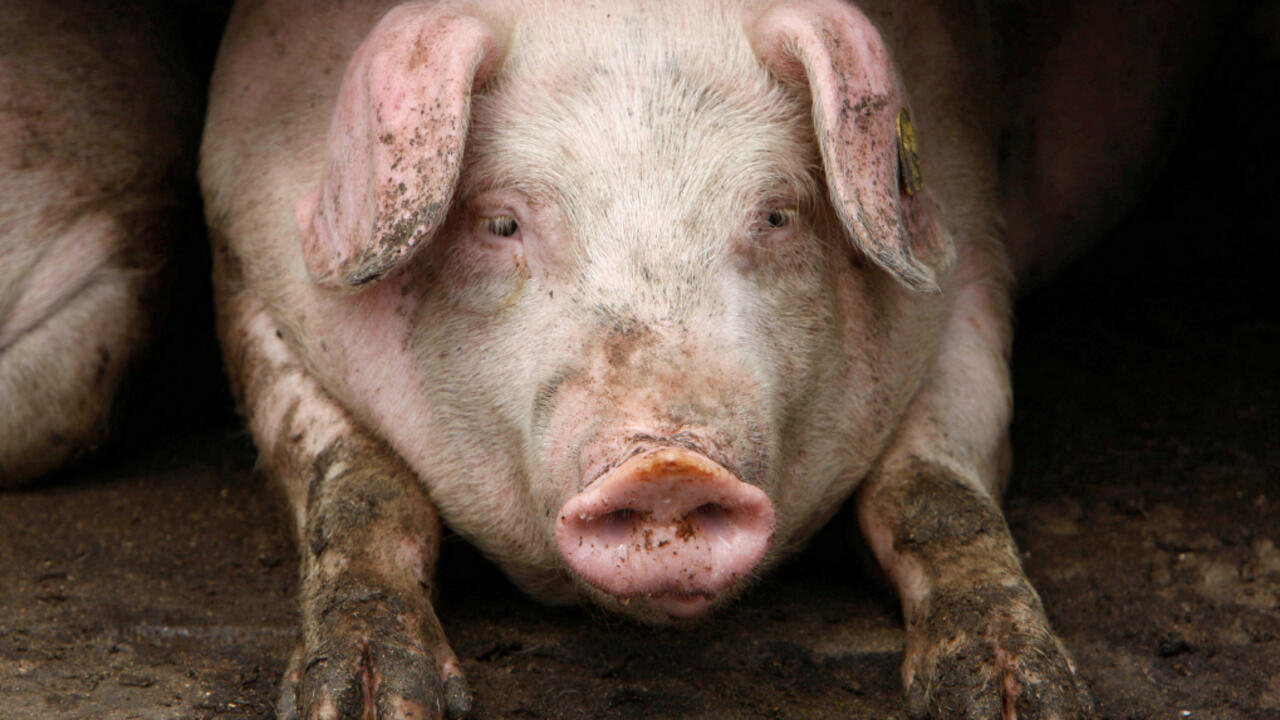 African swine fever affects pig farms all over the world, with the exception of Australia and the Americas.

Vietnam announces that it has developed a vaccine against African swine fever with American researchers.

This very aggressive virus is devastating farms all over the world and has progressed rapidly in recent years.

Spotted in Georgia in 2007, it spread to Russia, Vietnam, entered the European Union in 2014 and now affects the entire planet, with the exception of Australia and the Americas.

African swine fever poses no risk to humans, but is decimating farms at an extremely sustained rate, underlines Marie-Frédérique Le Potier, who heads the swine virology and immunology unit at the laboratory of the National Health Security Agency ( Anses): “

The strain that is currently circulating has a mortality rate of more than 90%.

So there are considerable economic consequences.

China has lost half of its production

with hundreds of farms affected and thousands of pigs slaughtered.

Between January 2020 and April 2022, more than 1.1 million cases, reported in 35 countries on five continents, were recorded in domestic pigs, according to data from the World Organization for Animal Health (OIE). .

Until now, the only solution was to set up sanitary cordons around the farms.

Nothing goes in, nothing goes out without being ultra-controlled... but that's impossible in many countries.

The vaccine was therefore eagerly awaited, but beware, today the disease is also developing in nature, in wild boars for example.

Other vaccines in development

And all is not resolved, according to Marie-Frédérique Le Potier: “

It is a vaccine which was obtained by genetic manipulation, by removing genes from the genome of the virus.

This is called a GMO (genetically modified organism).

It works very well, after that it will depend on the acceptance of its use in the natural environment which will vary according to the country.

American researchers fired the first shots, but several other teams are working on competing vaccines whose formulas could be announced sometime in 2023.