Prosecutors have requested an arrest warrant for Jang Ha-won, the CEO of Discovery Asset Management, who caused a massive redemption suspension. Victims plan to file additional complaints with the police as early as next week. 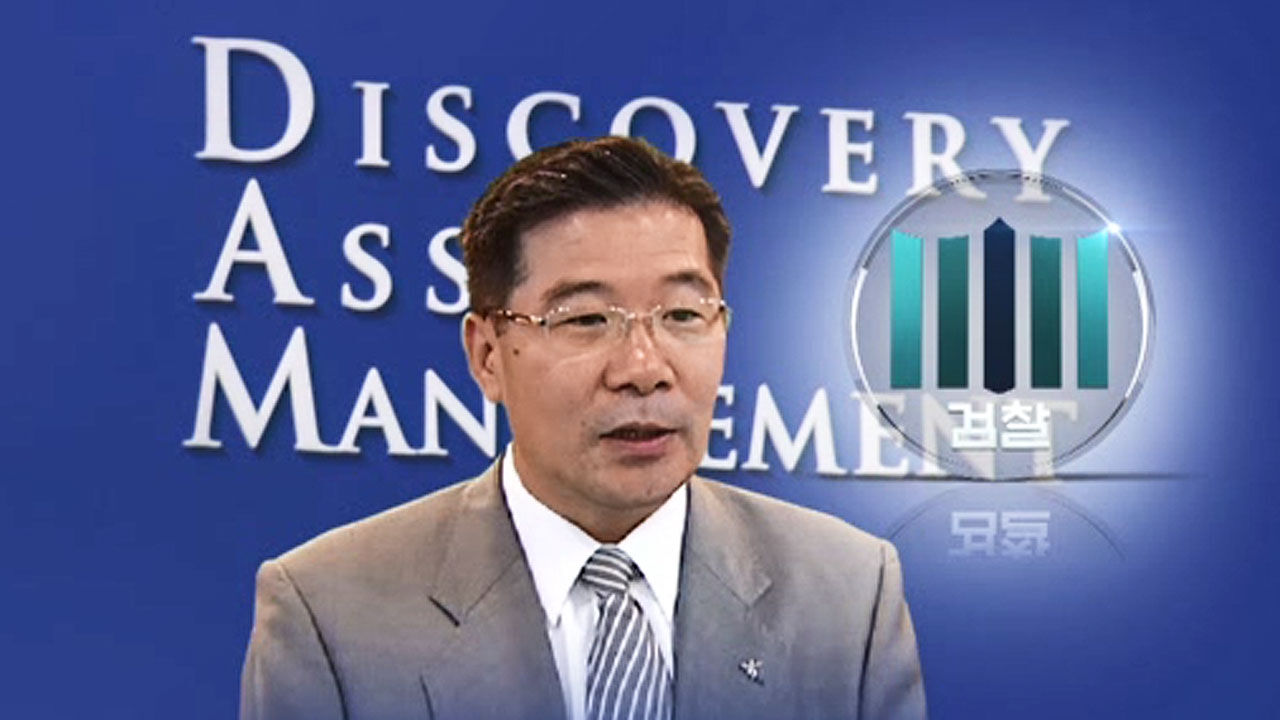 Prosecutors have requested an arrest warrant for Jang Ha-won, the CEO of Discovery Asset Management, who caused a large-scale redemption suspension.

Victims plan to file additional complaints with the police as early as next week.

In 2019, the Discovery Fund crisis caused an investment loss of more than 250 billion won due to the suspension of large-scale redemption.

Prosecutors have requested an arrest warrant for Jang Ha-won, CEO of Discovery Asset Management, and an executive-level company official.

The warrant filed allegations of fraud and violations of the Capital Markets Act.

It is believed that CEO Jang knew the possibility of insolvency of the fund and sold it to investors while hiding it, causing damage.

The court's substantive examination of the warrant to decide whether to detain will be held on the 8th.

Earlier, in July of last year, the police banned Jang from leaving the country and started a forced investigation by raiding Discovery.

In particular, in the course of the investigation, it was revealed that Jang Ha-seong, Ambassador Chang's brother to China, and Kim Sang-jo, the former chief of policy at the Blue House, invested about 6 billion won and 400 million won, respectively, raising suspicions of preferential treatment.

The victims claim that CEO Jang and IBK actually split and sold the same fund and managed it as a reduced-scale private equity fund, thereby evading regulations from the financial authorities.

[Lee Eui-Hwan / Victim: The product sold to us is only the name of the fund, but the composition, investment structure, and profit structure are all the same.

But that's not how it's sold.

If the investment structure is the same, sell it as a public offering fund from the beginning...

After monitoring the arrest of Ha-won Jang, the CEO of Discovery Asset Management, the Victim Countermeasures Committee is also planning to file a further complaint with the police about the manager's split management behavior.