Yesterday, a fire broke out in the internal circuit breaker of the Kori Unit 2 nuclear power plant and the reactor stopped. It has only been three days since Kori Unit 2 completed its inspection and resumed operation. Shin Jeong-eun is a reporter. 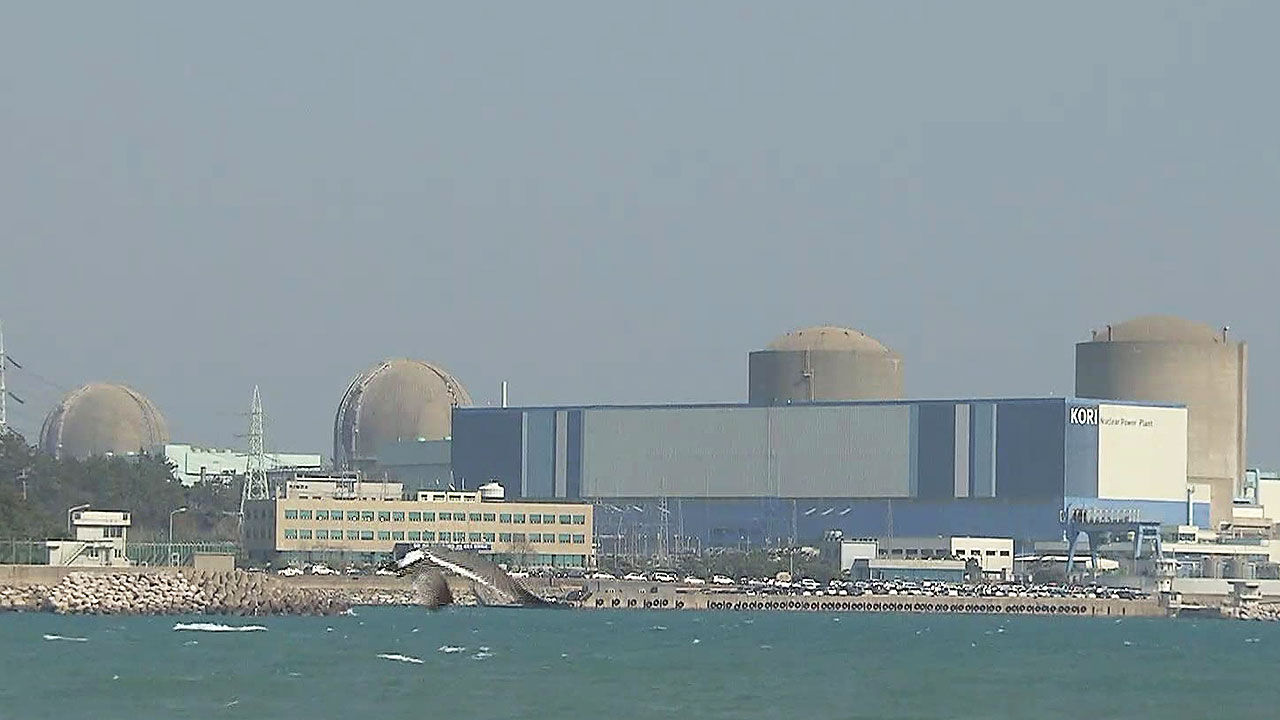 It has only been three days since Kori Unit 2 completed its inspection and restarted operation.

The Kori Nuclear Power Headquarters of Korea Hydro & Nuclear Power said that some of the circuit breakers inside the power plant caught fire and the reactor stopped automatically.

The circuit breaker is a device that supplies power to the reactor coolant pump, etc.

The fire was extinguished on its own immediately, but the reactor was automatically shut down as a protective measure from damage to the circuit breaker.

[Kori Headquarters official: (The cause of the fire) First of all, there are no external factors because it is an electrical part.

The fire was extinguished immediately, and additional safety measures are being taken after that.]

Power generation resumed on the 30th of last month, and the reactor output reached 100% two days before stopping.

However, the nuclear power plant was shut down three days after maintenance was completed and restarted.

An official from the Kori headquarters said that there was no radiation leakage due to the shutdown of the reactor, and that the stopped reactor is in a stable state.

While the government is in the process of obtaining permission to extend the lifespan of Kori Unit 2, which expires in April next year, the 40-year operating time limit, the accident is highly likely to re-emerge the nuclear power plant stability issue.