The quarantine authorities decided to isolate and treat at a hospital if there is a confirmed case of monkey pox in Korea. We are considering whether to quarantine the contacts. Reporter Park Soo-jin. According to the World Health Organization (WHO), more than 550 cases of monkeypox have been confirmed in 30 countries so far. 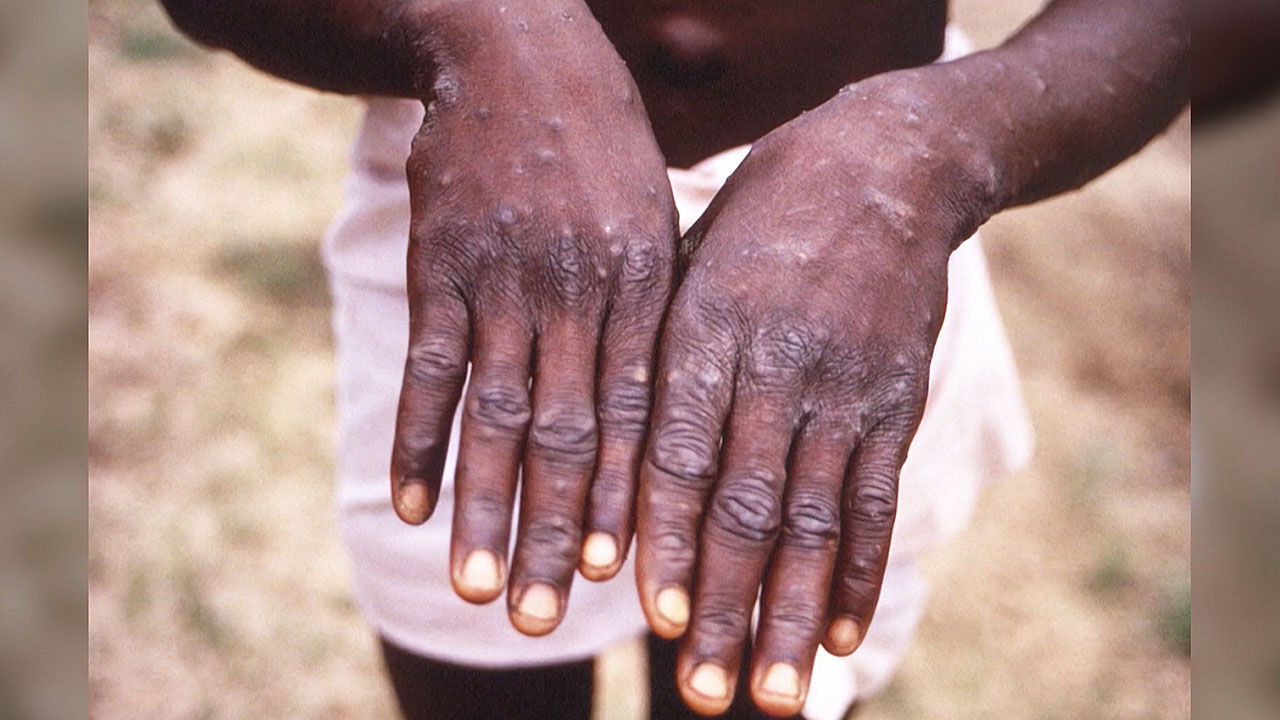 The quarantine authorities have decided to isolate and treat a confirmed case of monkey pox in Korea.

We are considering whether to quarantine the contacts.

World Health Organization (WHO) said that more than 550 cases of monkey pox have been confirmed in 30 countries so far.

It only counts countries where monkeypox has not become endemic, and it has been about a month since the first case was reported in the UK at the beginning of last month.

If you add up the suspected cases of monkeypox, the number reaches about 900, and the rate of spread is accelerating.

[Ghebreyesus / Director-General of the World Health Organization: The situation continues to evolve.

We expect more cases of infection to come in the future.]

Although no confirmed or suspected cases have been found in Korea yet, as the corona epidemic has subsided, movement between countries has increased, so it can be introduced at any time.

The quarantine authorities announced on the 8th that they would designate monkey pox as a second-grade legal infectious disease like Corona 19, and that if a confirmed case occurs in Korea, it will be treated in an isolated hospital bed.

Whether to quarantine contacts is currently under review.

The U.S. Centers for Disease Control and Prevention (CDC) is isolating anyone who has been diagnosed with monkeypox or has suspected symptoms.

[Rosamund Lewis / World Health Organization (WHO) monkey pox technical director: We must work together to prevent the spread of monkey pox through contact tracing, outbreak investigation, and isolation of suspected symptomatic.

] We have issued the lowest level of 'interest' and are operating a countermeasure team.