"A close friend, the best colleague"... 'The Men of Cannes' return home today

Director Park Chan-wook and actor Song Kang-ho, who won awards for different films, have been working on many projects together, continuing a strong relationship. In particular, he was invited to the Cannes Film Festival as a film together, and is considered a representative figure representing Korean films. 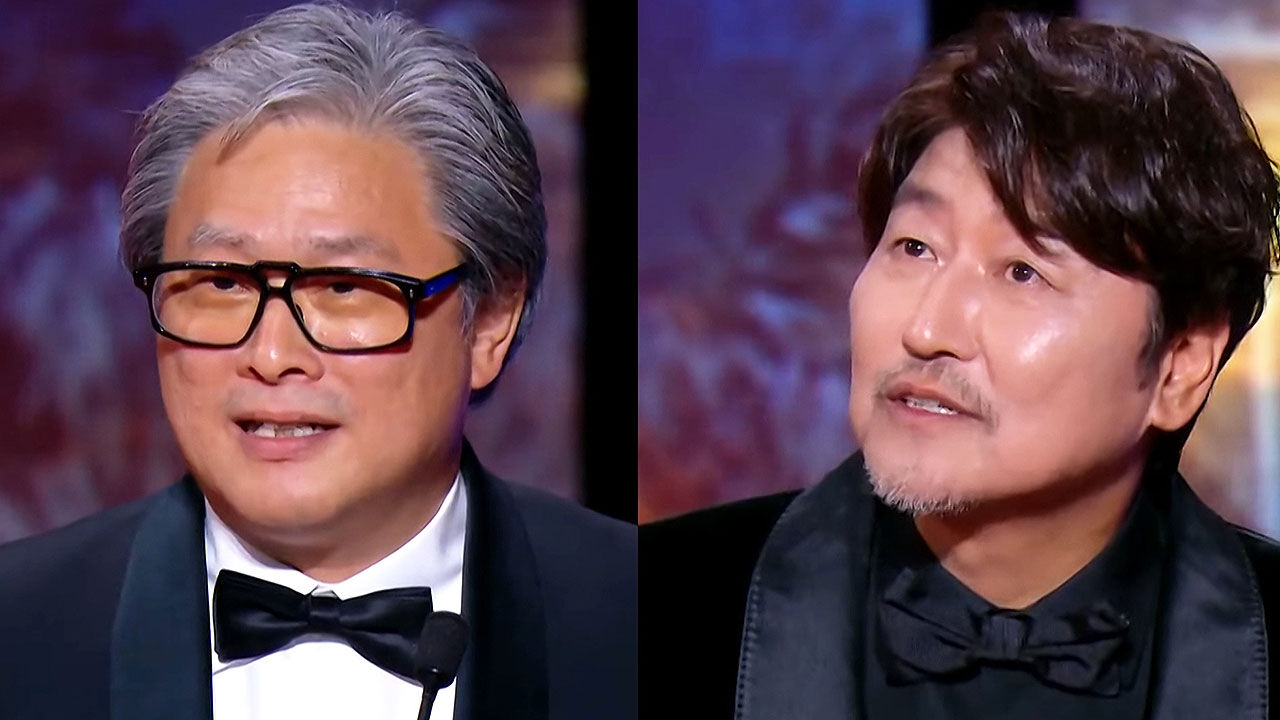 <Anchor> , have been working together on many projects, continuing their strong relationship.

In particular, he was invited to the Cannes Film Festival as a film together, and is considered a representative figure representing Korean films.

The two main characters of Cannes will return home this afternoon (30th).

'Cannes Park' This is the nickname of director Park Chan-wook, who won the Jury Prize for 'Oldboy' in 2004 and the Jury Award for 'Bat' in 2009.

[Park Chan-wook/Director (Impression of winning the 'Bat' award at the 2009 Cannes Film Festival): The fact of making a film or making a film was always enough to make me happy.

I want to share this honor with my dearest friend and best colleague, actor Song Kang-ho.