A new pandemic could happen in the next 20 years with a 50% chance, said Microsoft founder Bill Gates. 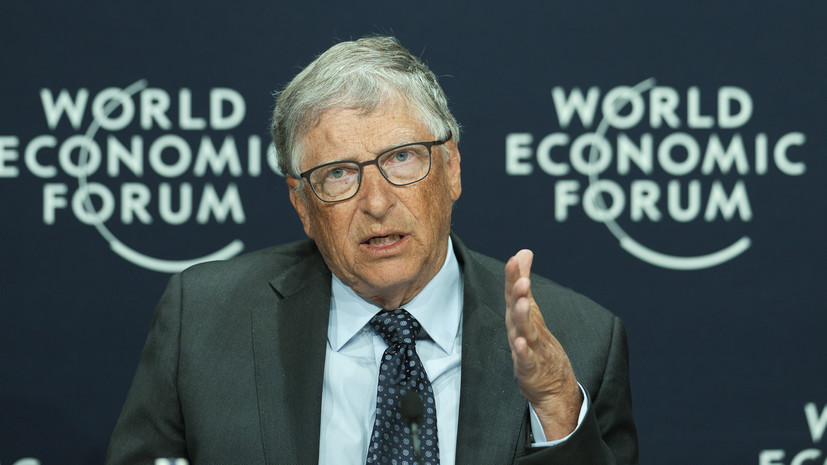 “There is a fifty percent chance that we will have another pandemic in the next 20 years,” Gates said in an interview with El Diario.

Earlier it became known that the World Health Organization (WHO) calls on the countries of the world for a "global audit" of smallpox vaccine stocks against the backdrop of the spread of monkeypox.