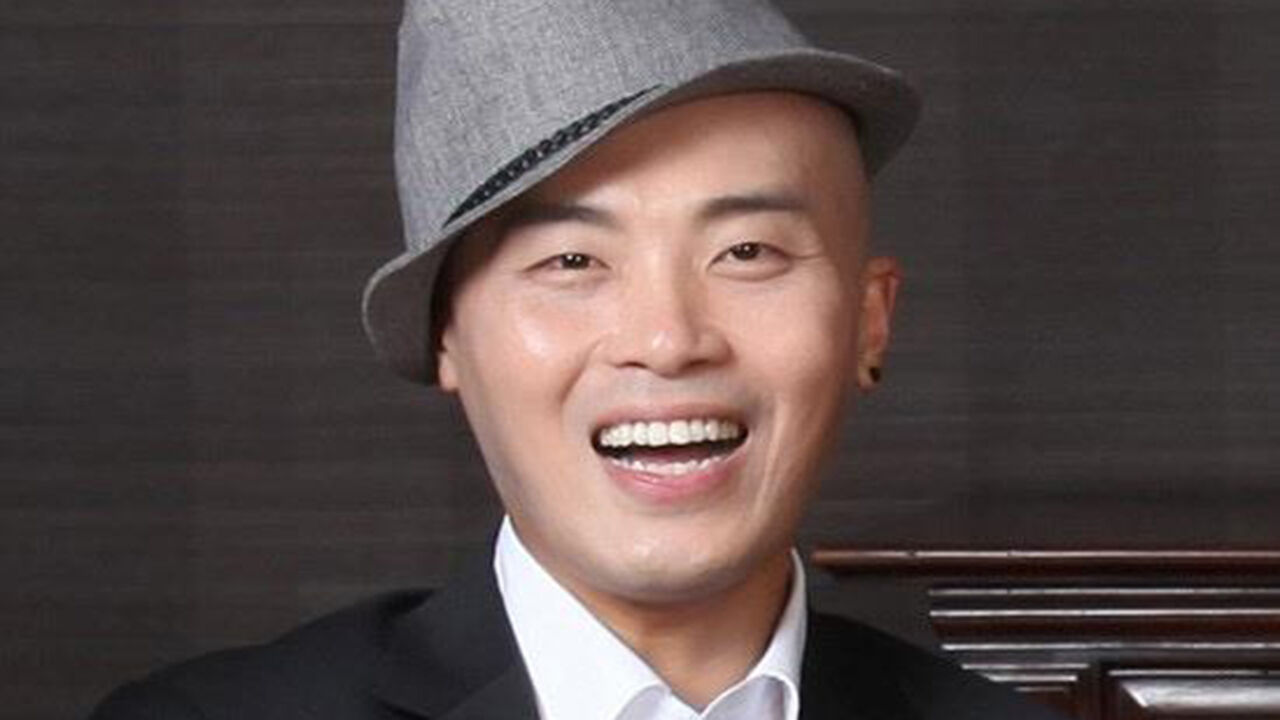 Comedian Lim Jun-hyeok (42), who appeared on SBS's comedian program 'Looking for You', has died of a myocardial infarction.

His family said that Jun-hyeok Lim died of a myocardial infarction at his home yesterday (the 27th), and that his deceased did not have any chronic diseases.

Lim Jun-hyuk made his debut as a comedian in the 14th MBC recruitment program in 2003 and first started broadcasting with 'Comedy House', and he solidified his position as a comedian by appearing in Seasons 1 and 2 of SBS' 'Feelings'.

In particular, he worked as an anchor in 'LTE News', a corner conducted with comedian Kang Seong-beom, and was loved for his cool current affairs satire.

He appeared in public comedy programs such as MBC's 'Laughing Blessings' and KBS's 'Gag Concert', and also performed on musical stages such as 'Flyer' and 'On Air Chocolate'.

Recently, he appeared in season 5 of the music entertainment show 'I Can See Your Voice', and he received attention for his excellent singing skills and for mimicking the vocal cords of celebrities such as JK Kim Dong-wook, Kim Gun-mo, and Lim Chang-jung.

On the 20th, singer-actor Il-min and Oh Jeong-tae were scheduled to release the song 'Badge of Love' as a project team and start their full-fledged activities.