Sony will increase PS5 production to "levels never before achieved"

Sony has announced that it plans to increase production of its PlayStation 5 console as supply chain issues are eased and has teased that there will be a large... 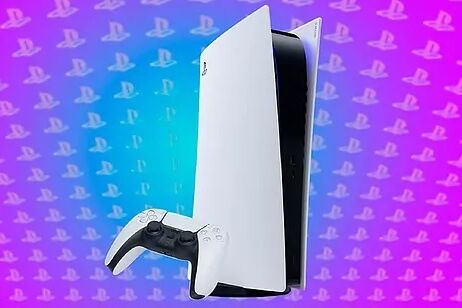 console as supply chain issues are eased, and has teased that there will be a major expansion of its games portfolio, including more PC and mobile titles.

The PS5, which went on sale in November 2020, sold less than its predecessor in its second year of life due to

that have rocked the electronics industry.

But it's expected to close the gap in year three and overtake PS4's install base the following year.

Beyond the initial increase, "we are planning a sharp increase in console production, which will take us to

levels of production that we have never reached before

Although the Covid-related shutdowns in China continue to create uncertainty in the supply chain, "things are definitely looking up," he added.

Additionally, PlayStation will no longer focus on single-player games exclusive to its platform.

Thus, Ryan advanced that more titles for PC and mobile will be offered, in addition to the games of the live service, which offer a continuously updated game.

PS4 and PS5 titles are expected to account for more than two-thirds of this year's releases, but PC and mobile titles will account for nearly half of new games in 2025.

"Initiatives to broaden our audience...will have a fundamental effect on the shape of our games portfolio," Ryan added.

With this change, PlayStation aims to

Amid speculation that the metaverse will upend the industry's business models, Ryan said that many consumers will continue to play as before.

"There will be many, many individual gamers who prefer to enjoy games the way they have for the last 30 years or more," he said.