"'I'm going to die like this', write a will" Appeals to graduates of specialized high schools

Tomorrow is the 6th anniversary of Mo-Kim Kim, an irregular worker who died in an accident while fixing the screen door alone at Guui Station on the Seoul subway. Kim was a graduate of a specialized high school who chose to get a job instead of a university, but many of the graduates still take their first steps into society as non-regular workers like Kim, and the working environment is often poor. 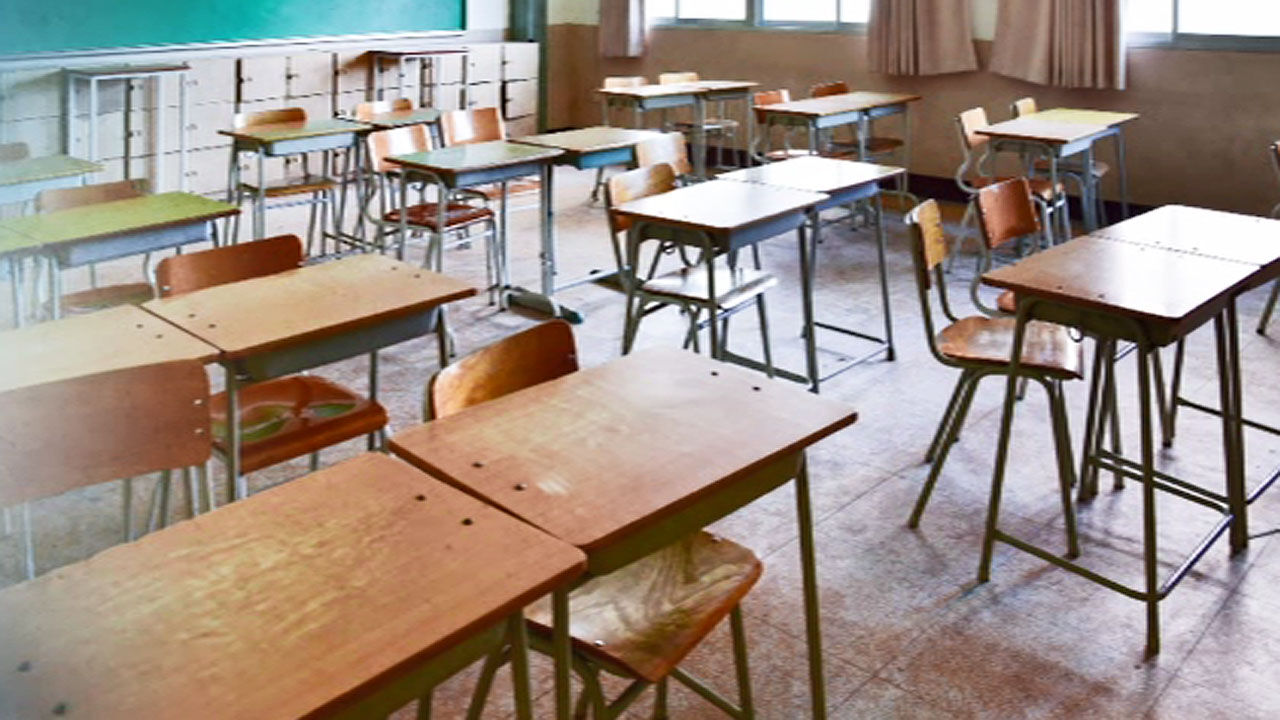 Tomorrow (28th) marks the 6th anniversary of Mo-Kim Kim, a temporary worker who died in an accident while fixing the screen door alone at Guui Station on the Seoul subway.

Kim was a graduate of a specialized high school who chose to get a job instead of a university, but many of the graduates still take their first steps into society as non-regular workers like Kim, and the working environment is often poor.

The late Kim, who unfortunately died while repairing a screen door at Guui Station.

It has already been six years since Kim, who was 19 years old at the time, passed away, but many young workers like Kim are still injured or killed at work.

What are the causes of recurring accidents, I personally heard their stories.

Jaeyoon (pseudonym), who is 18 years old this year, graduated from a specialized high school and succeeded in getting a job at an airplane maintenance company, which he has always envied.

He has been working for about half a year, including field trips, and there have been more than a couple of dangerous moments.

[Kim Jae-yoon (pseudonym) / Graduate of Specialized High School: I was putting his hand in, and suddenly I heard a sound of power coming on to the aircraft.

I was nervous, so I pulled out his hand all the way, but there was an accident where it would have been squeezed if I had put it in.]

He was instructed to do a job he had never done before, and his hands and feet were injured.

[Kim Jae-yoon (pseudonym) / Graduate of Specialized High School: I learned it in a hurry, so I was grinding, and my fingers and legs were split like this...

Despite the continuous accident, the company's unreasonable work orders were repeated without safety measures, and half of the 40 vocational high school graduates who joined the company left the company.

[Kim Jae-yoon (pseudonym) / Specialized high school graduate: I wrote (a will) because I thought it would be one of two things, whether I died from overwork because I was tired or died while working.]

Yoon-ji Jo (pseudonym), a graduate of specialized high school who got a job at an alloy manufacturer in October of last year He also recently had a dizzying accident.

While working in the morning, nitric acid, which burns his skin, splashed on his face, and what was even more surprising was the attitude of his bosses.

[Cho Yoon-ji (pseudonym) / Specialized high school graduate: I talked twice about whether I could go to the hospital.

But I couldn't go because I kept saying 'It's no use even if I go'.

The only words like 'just keep rinsing with water'...

I was able to go to the hospital after work, and the wounds in my heart did not heal easily.

It is said that the field training company he went to before getting a job suffered from various errands, such as asking him to bring coffee every morning.

When it comes to coffee drinking, he also said things like, 'Do you hate that I ask you to drink it?'

Let's talk a little more with reporter Shin Yong-shik of the Ministry of Social Affairs who covered this issue.

Q. What are the structural reasons for the poor working environment of graduates of specialized high schools?

[Reporter Shin Yong-shik: In the case of specialized high school students, they go out for field training before graduation.

Prior to getting a full-fledged job, it is usually about 3 months of experience working as an education trainee.

, but the problem is that most of these companies are small and medium-sized businesses that do not have safety measures in place.]

It's hard to find a company that exists.

[Reporter Shin Yong-sik: Also, since I am still working at the company where I was working as an apprentice, it is pointed out that the perception of the company that still treats students as students or treats them as cheap labor is also a problem.]

[Reporter Shin Yong-sik: Above all, there are many voices that the current apprenticeship system should be improved, which leads to the poor working environment of young workers from specialized high schools.

As an apprentice, it is virtually impossible to receive relief even if you are subjected to unfair work such as harassment or non-payment of wages while not being fully protected by the Labor Law.

Above all, the voluntary efforts of companies and the government's support are also necessary to ultimately change the quality of jobs.