Rospotrebnadzor told RT whether vaccinations against chickenpox or rubella can reduce the severity of the disease when infected with monkeypox. 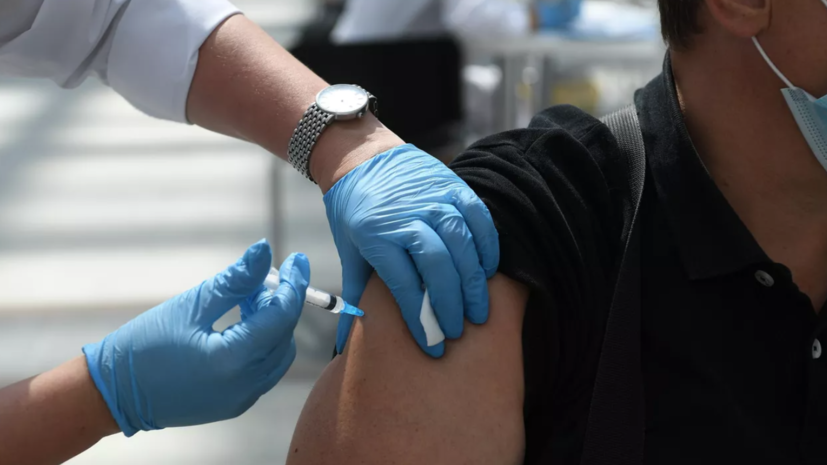 The Vector Center clarified that vaccinations against chickenpox or rubella cannot reduce the severity of the course of the disease when infected with monkeypox, since chickenpox and rubella are not orthopoxviruses.

Chickenpox is caused by the Varicella Zoster virus, which belongs to the herpesvirus family.

The rubella causative agent is an RNA-containing virus that belongs to the Togaviridae family of the genus Rubivirus,” the press service of the scientific institution said.

“All these diseases belong to different families of viruses,” the center added.

Earlier, Tatyana Nepomnyashchikh, Deputy General Director of the Vector Research Center, said that the likelihood of monkeypox in Russia is very low.

More details in the RT video.