Extreme selection while hugging, even killing... Tragedy of families with disabilities

There has been a series of unfortunate incidents of extreme choices being made in families with children with disabilities. Difficulty in livelihood due to excessive caregiving burden and depression are cited as the causes, and careful support seems to be needed. 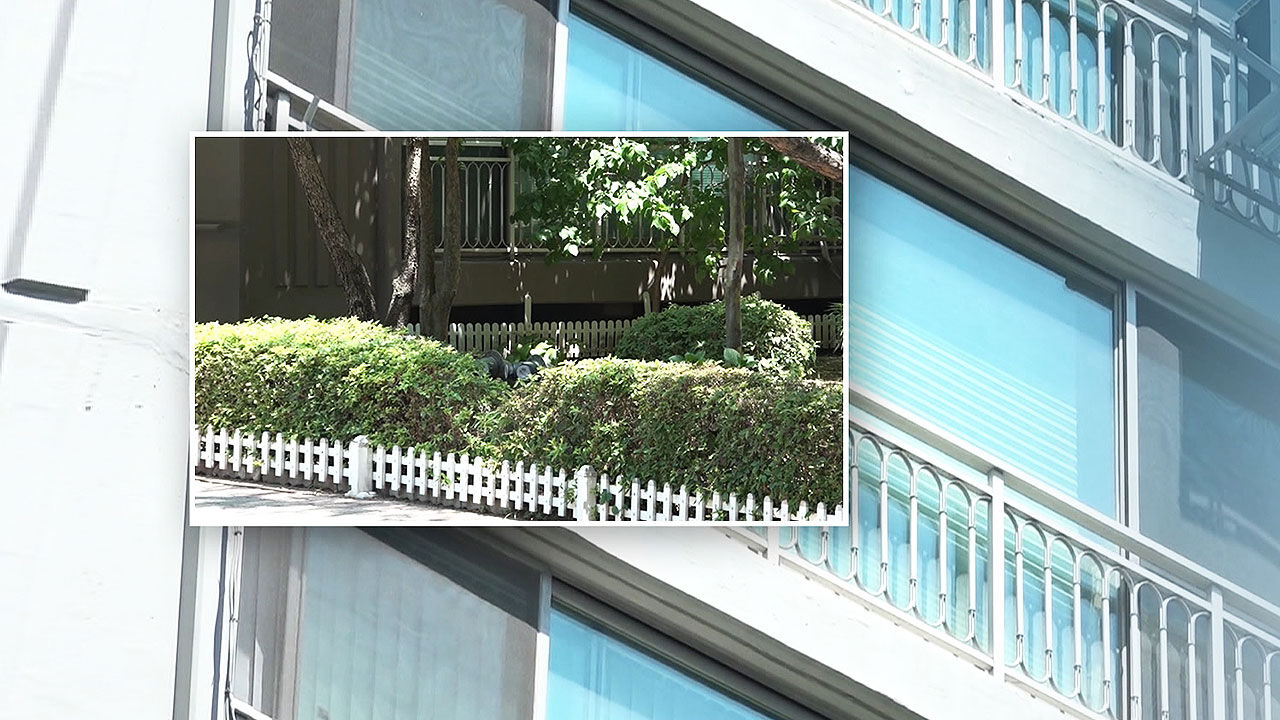 A series of unfortunate incidents occurred in which families with children with disabilities made extreme choices.

Difficulty in livelihood due to excessive caregiving burden and depression are cited as the causes, and careful support seems to be needed.

An apartment complex in Seongdong-gu, Seoul.

A woman in her 40s and her 6-year-old son fell into the flower bed of my apartment complex.

[Witness: When I came out, he had already performed CPR and the ambulance was coming, so the fire truck was just coming.]

Mr. A was found hugging her son, and was taken to the hospital, but both died.

(With the child) My mother said that I went together.

The child is very active, and so is the mother…

Police believe that the deceased son had a developmental disability, and that Mr. A made an extreme choice with her son.

[Seongdong-gu Office officials: There were developmental rehabilitation services and vouchers, so it was a family that received them.]

Police cars and ambulances enter the apartment complex one after another.

In an apartment in Yeonsu-gu, Incheon, a woman B in her 60s and her daughter in her 30s were found taking large amounts of sleeping pills.

She was rushed to the hospital, where B recovered her consciousness, but her daughter eventually died.

It is known that the daughter, who had suffered from a disability since birth, was recently diagnosed with terminal colorectal cancer as a severely disabled class 1 cerebral lesion.

[Resident: Usually, a car from the nursing home came every day.

She is in a wheelchair, and someone presumed to be her mother takes care of (her daughter) every day...

The police believe that Mr. B, who has been taking care of his daughter for more than 30 years, has committed a crime with pessimism in his situation, and is planning to apply for an arrest warrant for Mr. B.