Authorities "Cannot rule out the introduction of monkey pox into Korea... Strengthen monitoring such as fever check"

The quarantine authorities announced today that they would strengthen monitoring to prevent the introduction of monkeypox into Korea, which is a case of infection from overseas. In a briefing today, the Central Quarantine Countermeasures Headquarters said, "Monkeypox is considered to be a rare human-to-human transmission, but considering the increase in overseas travel and the incubation period, the possibility of overseas entry cannot be excluded." When entering the country, we are receiving a temperature check and health status questionnaire.” 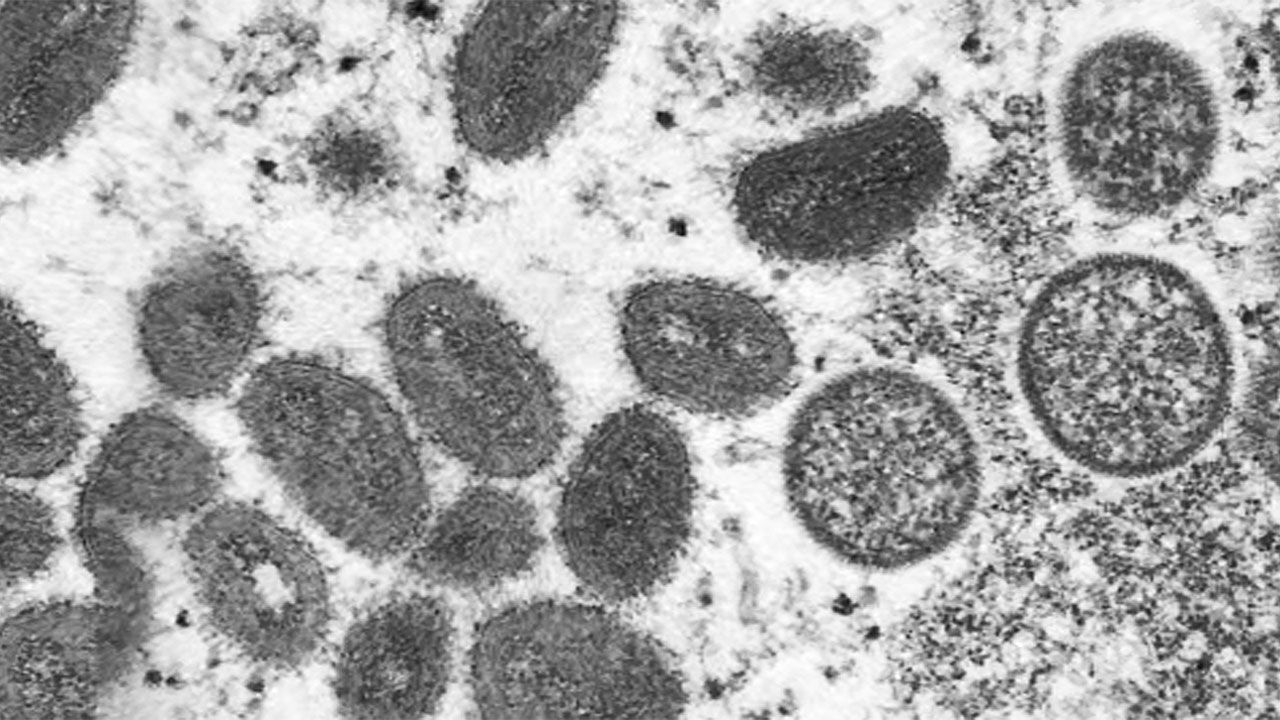 The quarantine authorities announced today (24th) that they would strengthen monitoring to prevent the inflow of monkey pox into Korea, where there are successive cases of infection from overseas.

In a briefing today, the Central Defense Countermeasures Headquarters (Bangdaebon) said, "Although it is evaluated that human-to-human transmission of monkey pox is rare, considering the increase in overseas travel and the incubation period, the possibility of overseas introduction cannot be excluded." We are receiving temperature checks and health status questionnaires for all travelers upon arrival,” he said.

"We have already established a testing system for monkey pox in 2016," said Bang Dae-bon.

Monkey smallpox is an endemic disease in some countries in Central and West Africa, such as Nigeria, Cameroon, and Central African Republic.

This month, 171 cases of monkeypox infection and 86 suspected cases have been reported in 18 countries, including Europe, the United States, Israel and Australia.

The incubation period for monkeypox is usually 6 to 13 days, with a maximum of 21 days.

If you have suspected symptoms such as a fever of 38 degrees or higher, chills, headache, lymph node edema, or blistering rash within 3 weeks of returning home, you should contact the Center for Disease Control and Prevention (☎ 1339).

In particular, overseas travelers should follow basic quarantine rules such as wearing a mask and washing hands, and when traveling to areas where monkey pox has occurred, wild animals,

The quarantine authorities emphasized that they are thoroughly preparing for the inflow into the country, but warned that there is no need to be overly anxious.

Sang-won Bang, head of the Epidemiological Investigation and Analysis Team, said at a briefing, "Unlike Corona 19, monkey pox is not highly contagious. Sufficient vigilance is necessary, but excessive anxiety is unnecessary." “, he explained.

The quarantine authorities said yesterday that they have stockpiled 35.02 million human pox vaccines, which are known to be effective in preventing monkeypox.

Director Lee said, "pox is a viral disease that has disappeared by mankind, and we have it in stock in case of accidents in the laboratory, so we will not use the smallpox vaccine unless there is a very high risk." ) is not being considered,” he said.

Bang Daebon said that while strengthening surveillance on the introduction of monkey pox into Korea, it is not considering a separate high-intensity quarantine measure for this disease.

Director Lee said, "If the World Health Organization (WHO) declares a public health crisis caused by monkey pox, quarantine measures will be made for it, but for now, it remains to be seen if monkey pox is designated and quarantined. Other countries It's a matter of cooperating with them," he explained.