“Multi-year experiment”: Russian scientists have found a way to restore industrial wastelands in the Arctic

Russian scientists have come up with a way to restore soil around an operating non-ferrous metallurgy plant in the Subarctic. It was possible to reduce the concentration of toxic substances in the soil and overgrow the perennial wasteland with a green cover with the help of layered minerals of the serpentine group. The experiment has been going on for ten years, and its results have been confirmed by laboratory experiments. It turned out that, unlike many other minerals, serpentine is able to absorb heavy metals for a long time and neutralize their toxic compounds in polluted soils. According to scientists, thanks to serpentine, it is possible not only to prevent the spread of pollutants in new territories, but also to restore vegetation in places affected by technogenic impact. 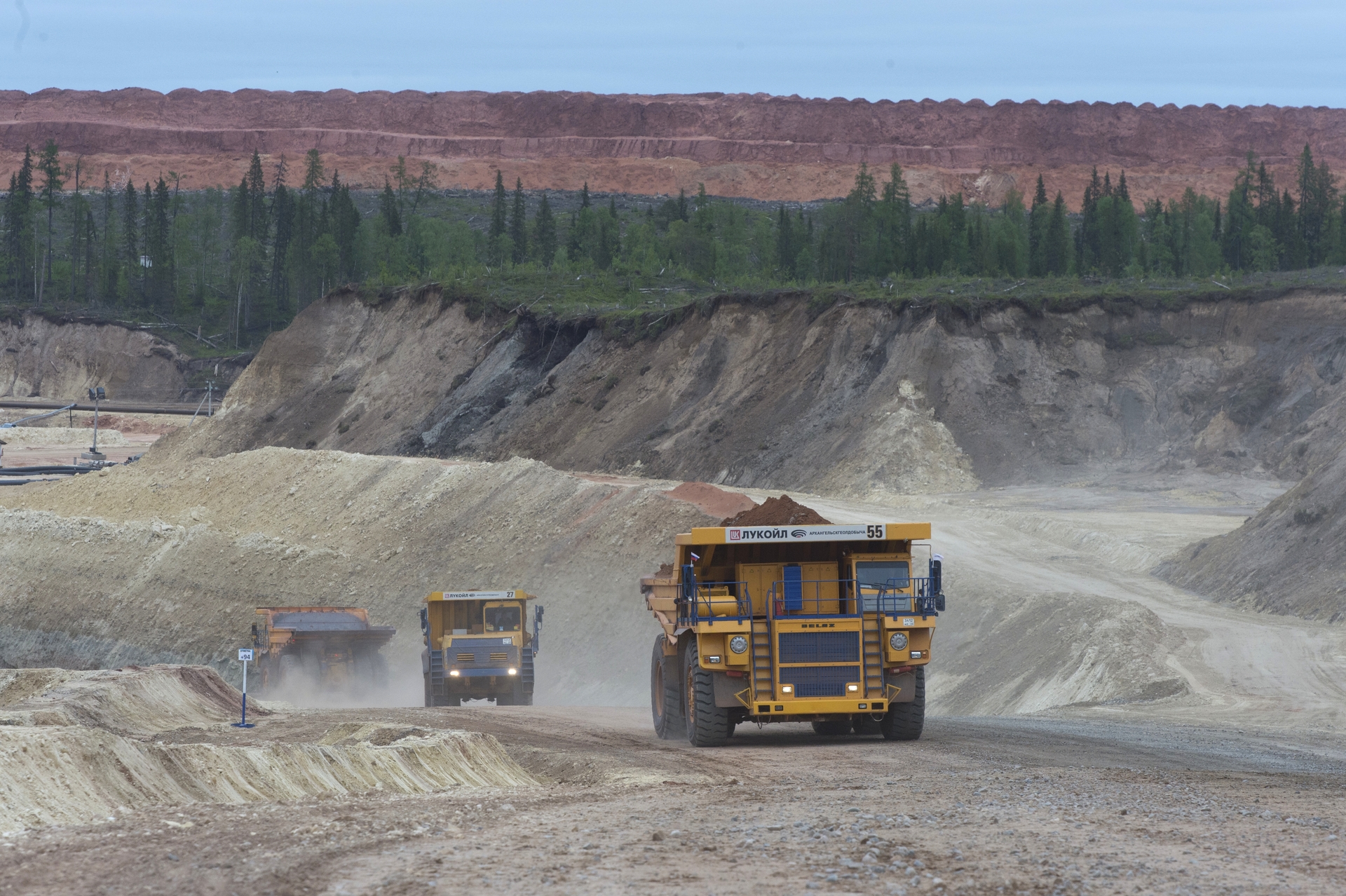 Scientists from the Kola Scientific Center of the Russian Academy of Sciences (FRC KSC RAS) and the Polar-Alpine Botanical Garden-Institute named after N.A.

Avrorin RAS (Apatity) came up with a way to detoxify soils contaminated with heavy metals around a non-ferrous metallurgy plant in the Subarctic.

The work was carried out with the support of the Russian Science Foundation.

The results of the study are published in the journal Environmental Geochemistry and Health.

Serpentine is a hydrous magnesium silicate.

During firing at 500–700°C, the crystal lattice of serpentine is partially destroyed, the structure becomes less stable, but the chemical activity increases.

Due to this, the mineral acquires the ability to neutralize toxic compounds of heavy metals.

The dumps of mining enterprises can serve as a source of serpentine.

For the experiment, the researchers used two types of serpentines obtained from mining dumps in the Murmansk and Orenburg regions - orthochrysotile and lizardite.

The scientists introduced the burnt powder of these minerals into the highly contaminated top layer of peat soil near the plant, where the vegetation had disappeared several decades ago.

The material was added in an amount of 5% of the total volume of contaminated soil.

The experimental plots were covered with a rolled lawn, since the usual sowing of seeds into the soil often does not bring results due to harsh microclimatic conditions.

First of all, because of low temperatures and strong winds.

Also rolled lawns were laid out in the control area of ​​the heath where minerals were not applied.

The experiment lasted ten years, all this time scientists observed the landfills, and also analyzed the change in the chemical composition of the soil.

The researchers found that in the control plot without serpentine additives, the planted vegetation died already in the first season.

In the experimental plot, the plants survived in the first two years, but developed poorly due to the high alkalinity of the soil.

However, after some time, the alkalinity decreased and the plantations began to grow.

Soon the green cover began to spread even beyond the experimental site.

The scientists also note that the gradual dissolution of the thermally activated material and the accompanying improvement in the quality of the soil led to the appearance around the area with artificially planted cereals and local plant species, such as willowherb or coltsfoot.

For ten years, in the conditions of the continued operation of the enterprise, the content of toxic metal compounds in the earth has greatly decreased.

At the same time, the gradual dissolution of serpentines "enriched" the soil with magnesium, calcium and silicon ions, which are vital for plants and other living organisms for growth and development.

An increase in soil carbon dioxide emissions in the experimental plots was another indicator of the effectiveness of this method, since this parameter indicates the restoration of soil fertility, the authors of the study note.

“In a multi-year experiment, we have demonstrated the effectiveness of an approach to remediation of heavily polluted soils using thermally activated minerals of the serpentine group.

Their use, even in small quantities, allows not only to bind pollutants and prevent their spread to new territories, but also to restore vegetation in areas that have suffered from technogenic impact, ”said the project manager for the RSF grant, candidate of biological sciences, in a comment to RT. Marina Slukovskaya, Senior Researcher, Laboratory of Nature-Like Technologies and Technosphere Safety, Kola Scientific Center of the Russian Academy of Sciences.

The scientists also conducted laboratory experiments, during which they studied in detail the effect of the interaction of thermally activated serpentines with water on their sorption of copper and nickel from solutions with high concentrations of these metals.

It turned out that although the mineral is inevitably saturated with water in the soil, in the long run this does not affect its ability to neutralize toxic substances.

Due to the fact that serpentines dissolve slowly, these minerals are able to protect ecosystems from the negative impact of industry for a long time.

“Soils in the nearest areas of large non-ferrous metallurgy enterprises in the Arctic zone are often poor, eroded and toxic, and this, unfortunately, does not allow vegetation to recover even after emissions are reduced.

Therefore, the development of effective methods of remediation (restoration of the initial soil indicators. -

) using inexpensive materials from mining waste is of great importance for improving the environmental situation in the industrial regions of the Arctic zone of Russia, ”said Marina Slukovskaya.