[Pick] The 20-year-old who assaulted and killed his boyfriend... Reason for commutation on appeal

A 20-year-old woman who abused and killed her boyfriend mentally and physically has been sentenced to death on appeal. This was because it was difficult to recognize the act of injury during the killing process as a separate crime. 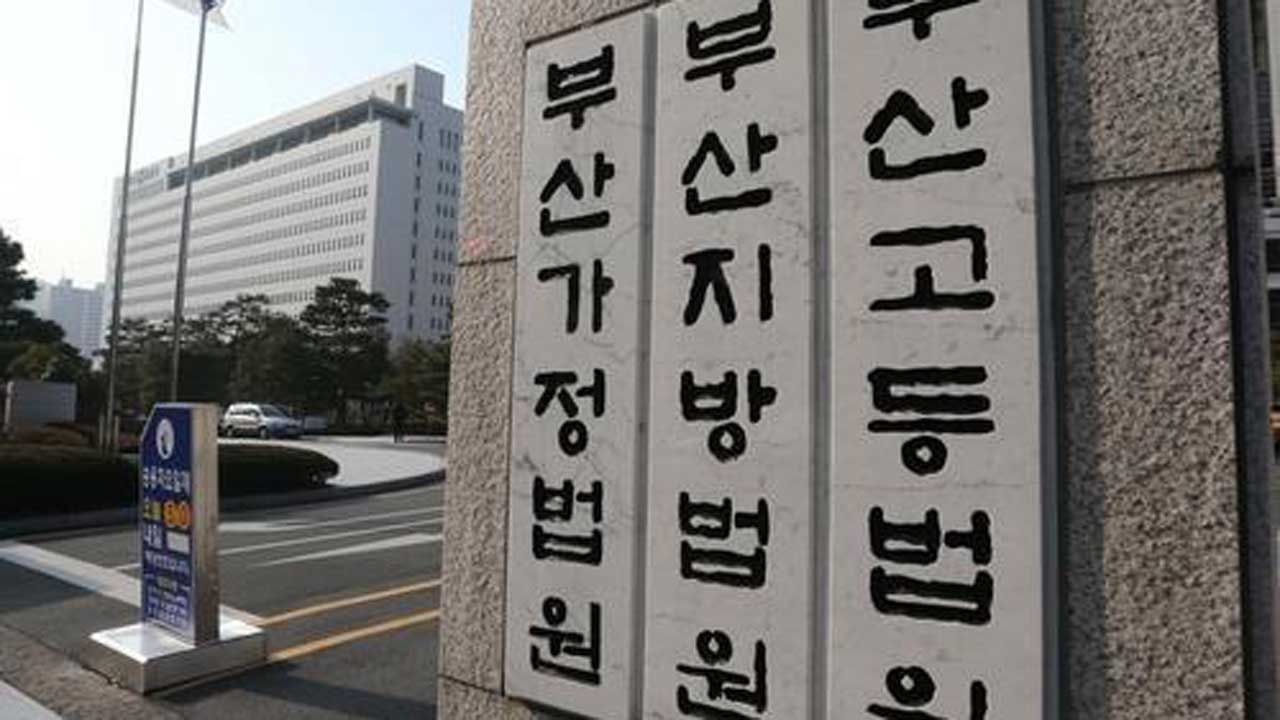 A 20-year-old woman who abused and killed her boyfriend mentally and physically has been sentenced to death on appeal.

This was because it was difficult to recognize the act of injury during the killing process as a separate crime.

According to the legal community today (24th), the 2nd criminal division of the Busan High Court (Chief Judge Oh Hyun-gyu) overturned the original judgment of 25 years in prison and 15 years in prison in the appeal trial of Mr. A in his 20s, who was charged with murder and special injury. sentenced.

According to the verdict, Mr. A (age 24), who was attending a university in Busan, met Mr. B (then 25 years old), a man he met at a baseball club on campus, in May 2020, and started living together after a month of dating. .

However, while living together, Mr. A frequently beat Mr. B's body with a blunt machine between October and November 2020, and damaged Mr. B's body dozens of times.

B, who became unable to move normally due to frequent assaults, spilled excrement on the bathroom floor around 11 pm on November 10, 2020, and Mr.

As a result of the investigation, it was revealed that Mr. A unilaterally led the relationship between the two, and Mr. B was mentally subordinate to Mr. A, feeling impatient to satisfy Mr. A's demands.

However, in the courtroom, Mr. A claimed that Mr. B had a sexual orientation that usually enjoys bloody and sadistic acts.

Person A said that the wounds on Person B's body were self-inflicted, and that at the time of the crime, it was only based on sexual orientation and there was no intention of murder.

However, in the first trial, Mr. B was healthy enough to serve as both a pitcher and a manager in a baseball club, but at the time of the autopsy, he was 175 cm and only weighed 55 kg. · I did not accept this considering that I am not a person with sadistic sexual orientation and that I am a good fit for my friends.

In the appeals trial, the court legally recognized only the murder charges among the special injuries and murders recognized in the first instance and commuted the sentence.

The court said, "Injury that occurred after the intention to murder was established is not recognized as a separate crime because it is comprehensively absorbed into the act of murder," the court said. It is a case in which there is no proof,” he said.

Then, he explained the reason for the sentencing, saying, "I have considered the fact that Mr. A has reached an agreement with the bereaved family and has no criminal history."

The judgment of the appellate court was affirmed by dismissing the appeal.