It will be hot this summer... Temperatures are likely to be higher than normal

It looks like this summer will be hotter than usual. According to today's Meteorological Agency's '3-month forecast', there is a 40% chance that the temperature in June is similar to or higher than the normal temperature, and there is a 20% chance that it will be lower. 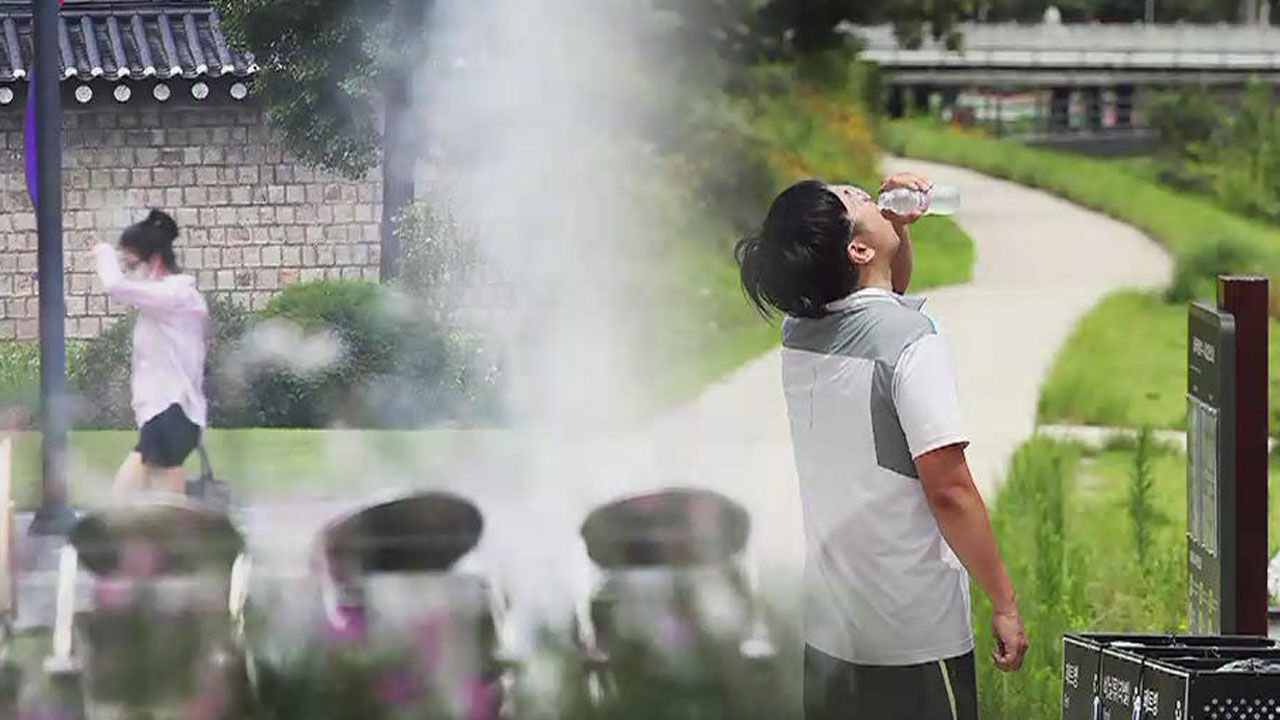 It looks like this summer will be hotter than usual.

Most of the 13 climate prediction models of the Meteorological Administration and related organizations in each country, such as the United States and the United Kingdom, predicted that the temperature would be higher than normal in June and August, and none of the models predicted that the temperature would be lower than normal.

The Korea Meteorological Administration predicted that an atmospheric wave induced by the melting of the snow that covered Manchuria in China in March would create an anticyclone circulation in the upper atmosphere of Korea in June, causing the temperature to rise.

The fact that there is less snow cover in Tibet in spring than normal, which means that high pressure is expected to develop, and global warming are also factors that are expected to increase the temperature in summer.

Due to global warming, the average temperature in June has risen by 1.6 degrees since 1973.

During the same period, the average temperature in July and August rose by 0.7°C and 1.0°C, respectively.

The fact that there is little sea ice in the Sea of ​​Okhotsk and the pressure ability develops, causing a 'blocking' phenomenon, allowing cold air from the north to flow south to Korea, was analyzed as a factor that could lower the temperature in June.

The accumulated precipitation in Gyeongbuk is 124.9 mm, which is half of the normal year (246.4 mm), the lowest in history.

Currently, there is a weather drought in 161 cities and counties.