Violent thunderstorms, accompanied by hail and occurring overnight from Sunday to Monday, damaged around 340 homes in the Indre department out of a total of 15 municipalities. Car windows were smashed, 130 firefighters were mobilized, but no serious injuries were reported. 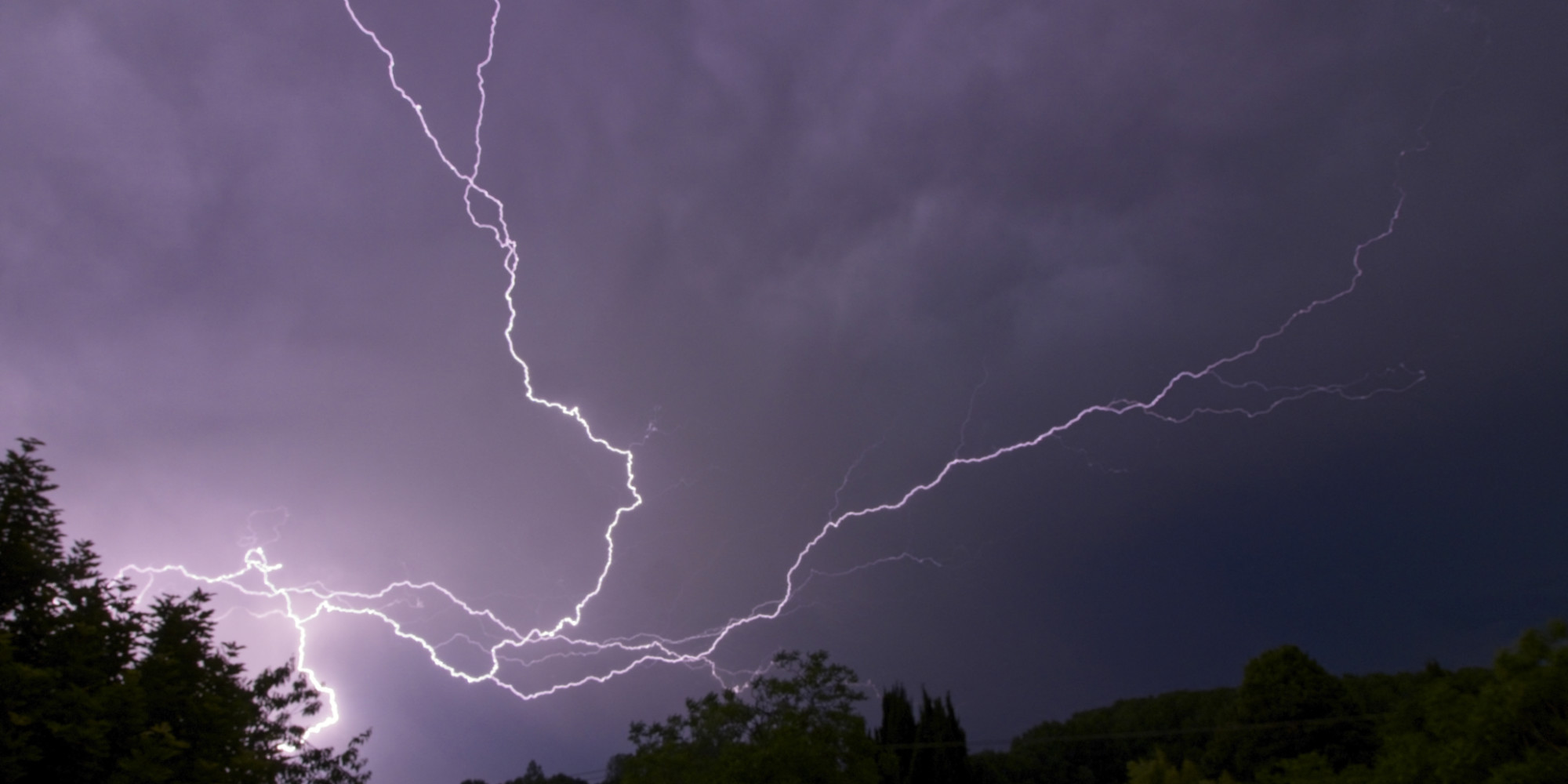 Violent thunderstorms, accompanied by hail and occurring overnight from Sunday to Monday, damaged around 340 homes in the Indre department out of a total of 15 municipalities.

Car windows were smashed, 130 firefighters were mobilized, but no serious injuries were reported.

The weather was unleashed overnight from Sunday to Monday.

In particular in the department of Indre where around 340 homes were damaged by violent storms accompanied by hail.

These bad weather even managed to break car windows, according to the prefecture on Monday in a press release.

"The Departmental Fire and Rescue Service handled 250 interventions, in 15 municipalities, mobilizing a total of 130 firefighters. The majority of the interventions concern operations relating to roofs damaged by hail and water infiltration", detailed the prefecture, which reported 1,200 calls for help.

"No serious injuries were recorded" but "a family of 6 people was accommodated in a gymnasium by the city of Châteauroux", it is specified.

The municipalities of Blanc, Neuillay-les-Bois, Châteauroux and Poinçonnet were the most affected.

The 320 homes affected by power cuts should be restored during the day, says Enedis.

"It rained very hard. In my street, there were several centimeters of water on the road. Moreover, a roundabout is still flooded this (Monday) morning," the elected official told AFP. .

At the microphone of Europe 1, the city councilor also specified that all the courses could not take place normally in the schools of the sector.

“We have two high schools which we know will be closed for several days. On establishments we do not have a tile that is not broken,

"I criss-crossed the streets of Châteauroux: at least four out of five vehicles were hit, with the windows shattered. I saw a dealer, with tears in my eyes. All the cars in his parking lot were hammered," said continued Gil Avérous who estimates with Europe 1 that around 1000 vehicles are damaged.

"An Ehpad had a lot of flooding, but it was not evacuated in the end," he added.