Russian scientists have developed five new casting heat-resistant alloys in a short time. These materials have already been used in the creation of blades and body parts of the PD-8 aircraft engine. According to experts, the new alloys outperform their foreign and domestic counterparts in terms of properties. Scientists note that these materials can be used in the production of other gas turbine engines in the future. 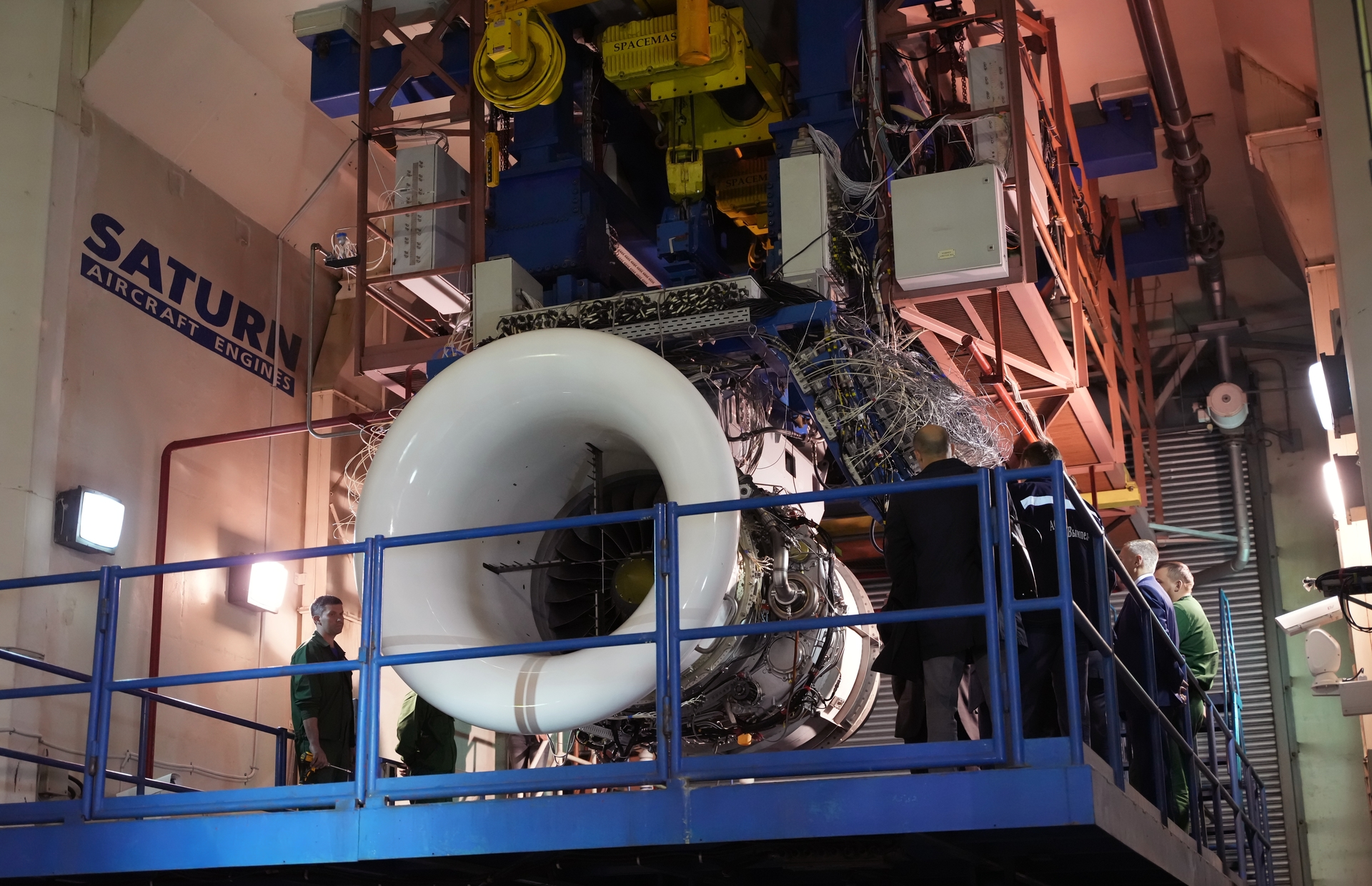 Scientists have been developing alloys for 13-16 months.

According to the researchers, they were created on the basis of the compositions of foreign analogues.

“The chemical compositions of the alloys have been improved by introducing strictly regulated microadditives of alkaline earth and rare earth metals, which reduce the content of harmful impurities, gases and non-metallic inclusions, as well as increase the mechanical and operational properties of the alloys,” the head of the sector of the laboratory “Nickel-based heat-resistant alloys” told RT » NRC "Kurchatov Institute" - VIAM Pavel Min.

According to scientists, the developed alloys surpass foreign and domestic analogues in their technological and mechanical properties.

Thus, the VZhM12 alloy for single-crystal turbine rotor blades, when operating in a space with a temperature of 1100 °C, can replace the widely used rhenium-containing heat-resistant nickel alloys.

VZhM200 and VZhL125, due to their chemical compositions and structures, will provide increased ductility while maintaining high strength.

In VZhL718 and VZhL220 alloys, among other compounds, Ni3Nb (niobiumtrinickel metal) is present; due to its properties, these alloys have high weldability, which is critical for creating case parts.

Scientists have already introduced materials into production, and also used them in casting blades and body parts of the Russian PD-8 engine.

Recall that the PD-8 is a modern bypass turbofan engine, the lead developer of which is UEC-Saturn PJSC.

The unit is created using the latest Russian materials and advanced technologies, including 3D printing.

According to the developers, new materials will be used in the creation of other gas turbine engines in the future.

“Decisions on the possibility of using new materials in a particular product are made by the general designer.

Given the high level of mechanical, technological, operational properties, as well as the relatively low cost of the developed alloys, we have reason to believe that these materials will be in great demand in the production of various gas turbine engines,” Pavel Min concluded.