As investors' protests grew due to the collapse of Korean virtual currency, and the prosecution began an investigation, the CEO of the issuer said he was staying in Singapore, where his headquarters is, and the company's situation was good. 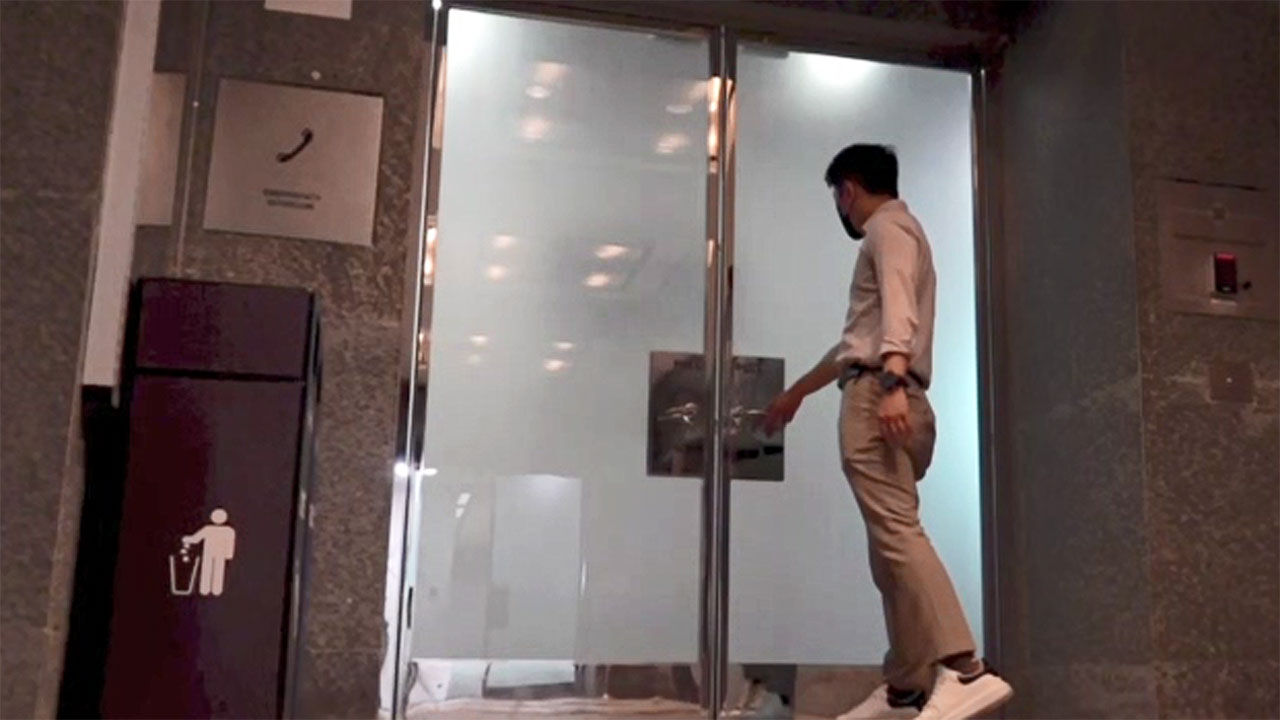 As investors' protests increased due to the collapse of Korean virtual currency and the prosecution began an investigation, the head of the issuer recently announced that he was staying in Singapore, where his headquarters is located, and that the company's situation was good.

So our reporters went to Singapore to meet the company representative.

I visited all the company addresses listed on the website and corporate registration. First, let's see what reporter Park Chan-beom covered exclusively in Singapore, and then we'll connect the locals.

It is a complex in Singapore where several financial companies reside.

The Terraform Labs office address introduced on the website is here on the 32nd floor.

I got permission to visit the building entrance and went up.

When I came to the site, the office here was a law firm.

I asked what the name of the corporation that is often written here was, and he said that he was a customer, and that he was not doing business with this address.

If you come here, you can find it under the name of 'Teraform Labs'.

It's a 'registered office', and if you look closely at the list, you can see the 'Teraform Labs' we were looking for.

Terraform Labs appears to be an official window established by contracting with a Singapore law firm to receive mail from institutions or investors.

[Kim Jeong-cheol / Attorney: From that point of view, it is a kind of offshore company,

(You don’t even know Kwon Do-hyung’s face?) I don’t know.] He also explained that Terraform

Labs was their customer, but the contract was recently terminated.

[Local law firm employee: (Is the contract now terminated after the controversy?) I will not respond to this matter.]

Another skyscraper in Singapore.

The 37th floor is the headquarters of Terraform Labs listed in the corporate register.

I came here following the address registered in the corporate registration, but this is also not an office that operates normally.

When I asked another tenant on the same floor about the current status of Terraform Labs, they said that the construction of the office was abruptly stopped around last month, when the interior work was in full swing.

This is the same time as on April 30, when Terraform Labs Korea decided to dissolve its Busan headquarters and Seoul branch at the general shareholders' meeting.

[Employee of another tenant company: Office construction seems to be under way, but it has not been completed.]

Just two days ago, CEO Kwon said on Twitter, "The Terraform Labs headquarters is still active in Singapore and in good condition." We could not find any information on the activities of CEO Kwon, let alone Terraform Labs employees, either in the office or at the head office listed at the time of corporate registration.

Reporter Park, based on local coverage, do you think it is true that CEO Kwon Do-hyung is in Singapore as he said?

From the morning of today (23rd) until a little while ago, I visited several places in Singapore that seemed to have contact with CEO Kwon Do-hyung.

First of all, I referred to the residence of CEO Kwon of Terraform Labs.

CEO Kwon lives in Nasim, an affluent area in Singapore, and the nearby Tanglin area, and we visited these shops and restaurants.

I was also told that I had witnessed Kwon's presumed representative several times at a Korean-Japanese restaurant and one place.

[Restaurant Employee: As I remember, he (Kwon Do-hyung) came.

He came with someone, but I don't know who it is.] The

reporters are also inquiring about the Korean Embassy in Singapore and the employees of financial companies stationed here for an interview with CEO Kwon, but we have yet to find anyone who has seen him recently.

As suspicions surface, the prosecution is also looking into whether there are any criminal charges.

Yes, CEO Kwon posted a message to investors on his Twitter at around 10:30 am local time today.

After several investors posted criticism on his Twitter, CEO Kwon reiterated that he had never attempted to short-sell Luna or Terra.

The local police in Singapore also received progress and complaints to investigate Kwon on allegations of fraud, but there has been no movement to proceed with the investigation.