A disease called monkeypox, which originated mainly in Africa, has already appeared in 12 countries in Europe and North America. Our health authorities are also preparing for the possibility of influx into the country. 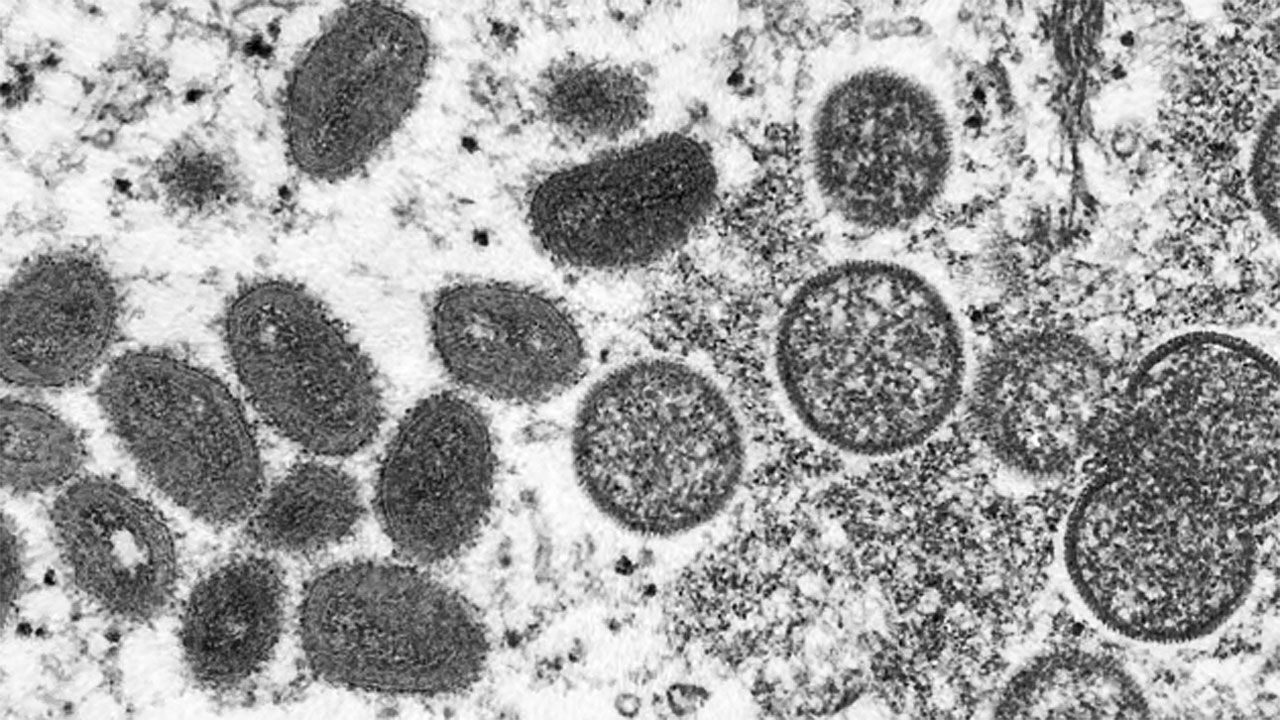 A disease called monkeypox, which mainly occurred in Africa, has already appeared in 12 countries in Europe and North America.

Our health authorities are also preparing for the possibility of influx into the country.

After the first case outside of Africa was reported in the UK on the 7th, all 12 countries have infected or suspected cases.

[Jimmy Whitworth/Professor, London School of Public Health: Now people have started traveling and there is an opportunity to spread infectious diseases to all parts of the world.]

The virus that causes smallpox is called smallpox, and the human smallpox virus has disappeared since 1977.

Smallpox viruses, believed to have originated in monkeys, have been sporadic, but this is the first time that multiple outbreaks have been identified in Europe and the United States.

Like smallpox, it is transmitted through contact with small droplets or body fluids, with a fatality rate of 3 to 6%.

[Kate Tolenko / US health care professional: I think that (the current trend) is because of the high alert due to the pandemic.

If we respond to monkeypox like Corona, we will be able to protect.]

The Korea Centers for Disease Control and Prevention has never confirmed an outbreak in Korea, but considering the unusual overseas epidemic and the increase in overseas travel, there is a possibility that it may be introduced into Korea.

The Korea Centers for Disease Control and Prevention (KCDC) said that it is possible to diagnose monkey pox in Korea, and it may consider designating it as a 'foreign infectious disease subject to management' depending on the situation.