The World Economic Forum is due to be held in Davos, Switzerland from May 22 to 26 with a world order upended by the Covid-19 pandemic, but also the war in Ukraine, since it was held in January 2020.… 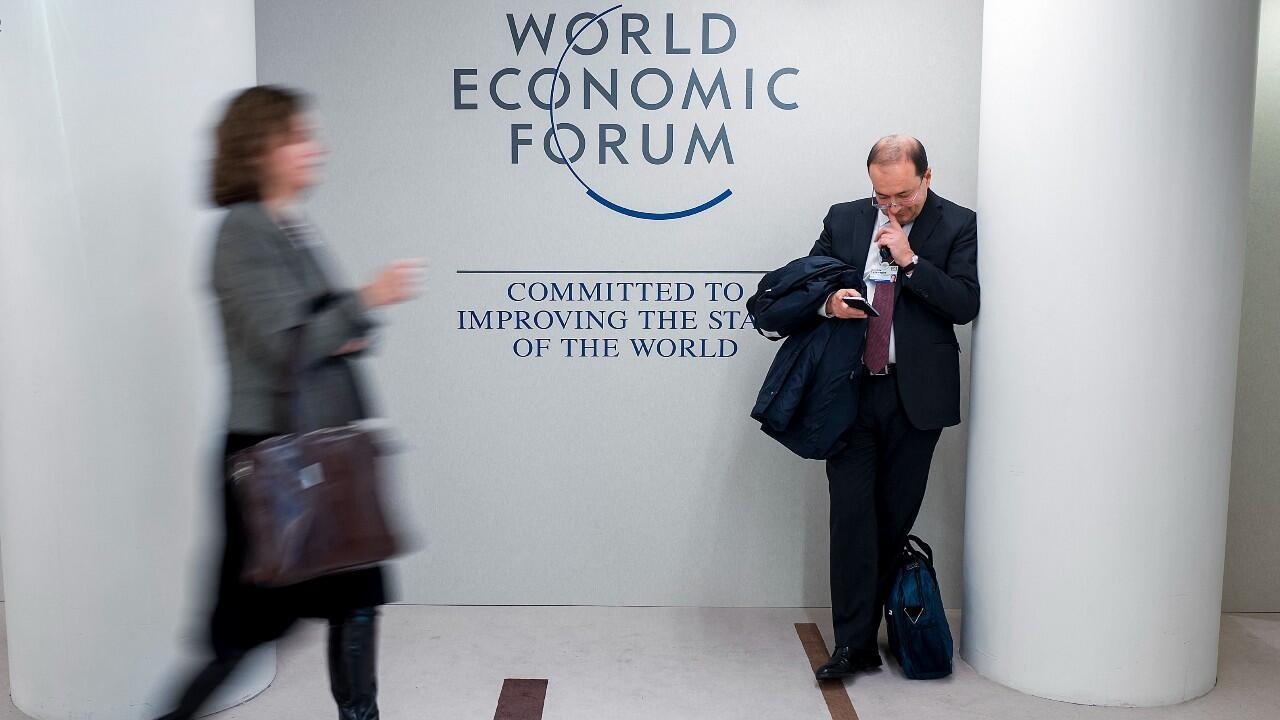 The world's political and economic elites return to Davos, May 22-26, after a two-year hiatus due to the pandemic.

An international meeting which will be largely dominated this year by the war in Ukraine.

The last face-to-face meeting of the World Economic Forum (WEF) in the Swiss ski resort dates back to January 2020. We were starting to worry about a mysterious disease that appeared in China, but getting more excited about the passes d'armes between US President Donald Trump and climate activist Greta Thunberg.

Since then, Covid-19 has spread across the planet, shaking the global economy.

The global supply chain is jamming, inflation is racing.

A resurgence of the pandemic prevented the 2022 edition, entitled "History at a turning point", from being held as usual under the snow in January.

But it is for the founder of the WEF, Klaus Schwab, the one "which comes at the most opportune and most important time" since the creation of the forum, more than 50 years ago.

A Ukrainian delegation but no Russians

"Russia's aggression (...) will be seen in the history books as the collapse of the order born after the Second World War and the Cold War", he estimated, during a briefing this week, assuring that Davos will do everything possible to support Ukraine and its reconstruction.

Ukrainian President Volodomyr Zelensky will be the first head of state to make a speech by videoconference on Monday.

Many Ukrainian politicians will travel in person.

On the other hand, we will not see the usual contingents of Russian participants.

Excluding the Russians was "the right decision", according to WEF President Borge Brende.

"However, we hope that Russia will take another path (...) in the years to come, to respect the UN charter and its international obligations."

Absence of Joe Biden and Xi-Jinping

While the shadow of war in Ukraine will hang over the entire meeting, the program also announces debates on topics ranging from climate change to soaring energy prices and fears of a global food crisis, including gender inequality, football or the metaverse.

But Davos is above all famous for the discussions that are organized there on the sidelines of the official program.

With great moments, such as the first ministerial meetings between the two Koreas in 1989, or discussions between Frederik De Klerk, the president of apartheid South Africa, and the then dissident Nelson Mandela.

"The discreet diplomacy that (...) allows the forum is one of the things that is really at the heart of the forum, and that Klaus Schwab considers his greatest achievement," said Adrienne Sorbom, professor of sociology. at the University of Stockholm and co-author of a book on the forum.

Some 2,500 participants are still announced this year, including many business leaders and more than 50 heads of state and government.

The poster includes the new German Chancellor, Olaf Scholz, the Emir of Qatar, Sheikh Tamim bin Hamad al-Thani, or the American envoy for the climate, John Kerry, but no big star like a Chinese or American president .