The weapon of deception, Five little wolves and all the movie premieres of the week

Dramas, action movies, documentaries and comedies hit theaters on May 20. Here are all the premieres of the week. THE TAILOR OF THE MAFIA (Intrigue with Mark... 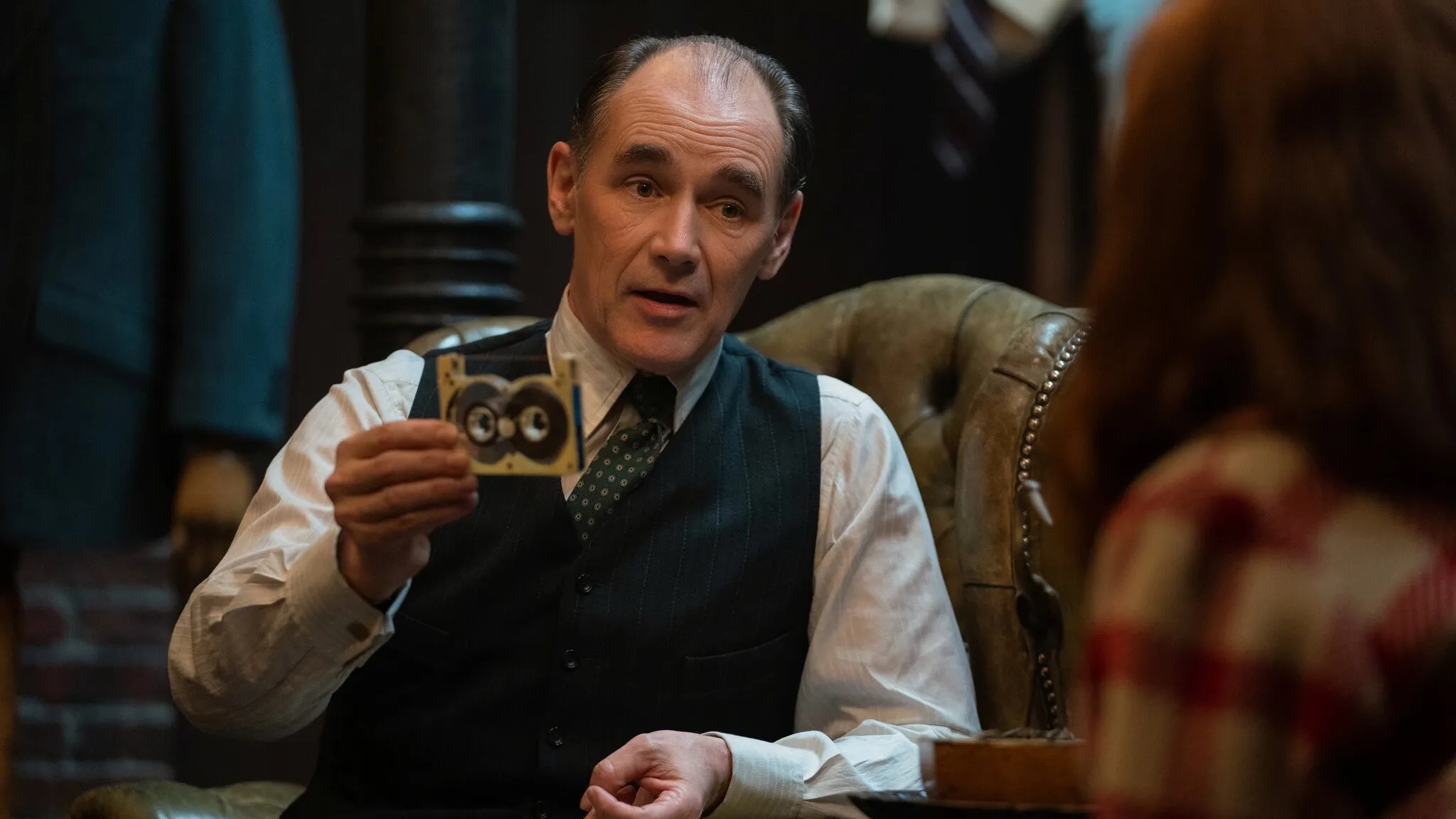 all the premieres of the week.

THE TAILOR OF THE MAFIA (Intrigue with Mark Rylance)

a tailor working in Chicago in the 1950s

He is good at his job.

But he is better at keeping secrets from his clients.

when he has to hide objects from the gangsters who use his place as a trading space.

THE WEAPON OF DECEPTION (Thriller with Colin Firth)

is the protagonist of a thriller that recalls a

hoax that the Allies concocted to confuse the Nazis during World War II.

This operation, known as 'Carne minced', is the central axis of a

in which Spain has a key importance as real history has proven.

CINCO LOBITOS (Spanish drama that triumphed at the Malaga Festival)

Being a mother is not an easy task.

It requires patience, affection, love... and a lot of help.

Factors that, in the case of the protagonist of

a drama that she swept her way through the Malaga Festival

) who does not know how to treat her in the best way.

A swindler, a hitman and a police officer

are the three protagonists of this action film.

Three characters who play cat and mouse with each other in a spiral of verbal and physical violence.

Gerard Butler is the star of this film.

Santi Millán, Natalia de Molina, Carlos Areces, Malena Alterio are some of the stars of

, a comedy with a lot of black humor set in an office.

I DON'T LOVE YOU